In January, Brown announced that he would not seek re-election and step down on June 1, “due to increasing health problems associated with Parkinson’s Disease,” according to a statement from Queens Chief Assistant District Attorney John M. Ryan.

Brown was first appointed Queens County District Attorney in 1991 by then-Governor Mario Cuomo and stayed in office for nearly 28 years. He was re-elected to six terms, Ryan’s statement said. 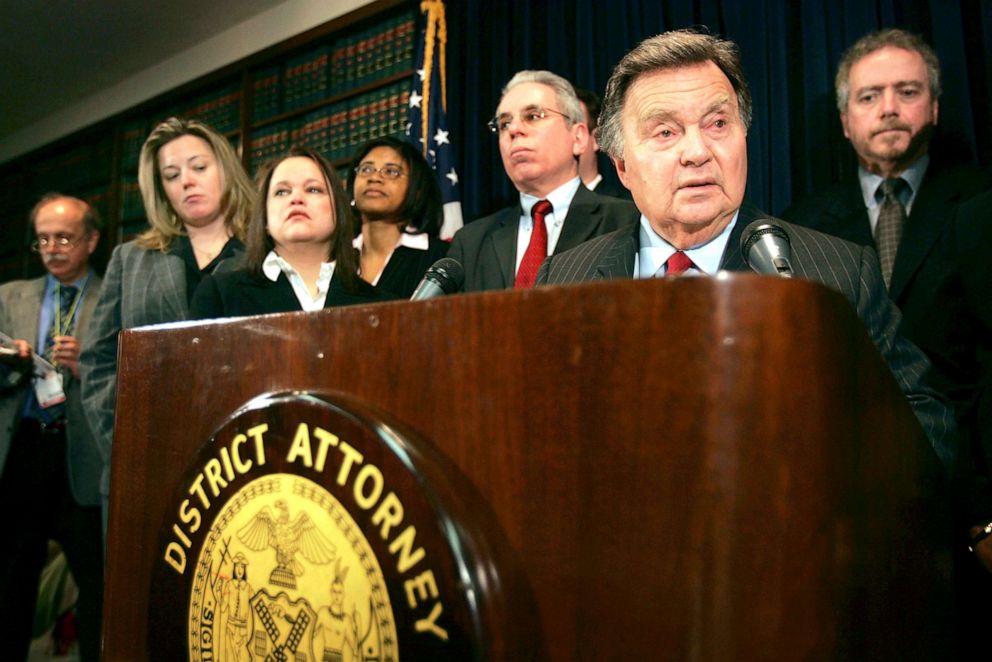 Brown’s office prosecuted a number of high profile New York City cases, including that of several police officers who shot Sean Bell, an unarmed black man who was killed after his bachelor party at a Queens strip club, which resulted in no convictions. 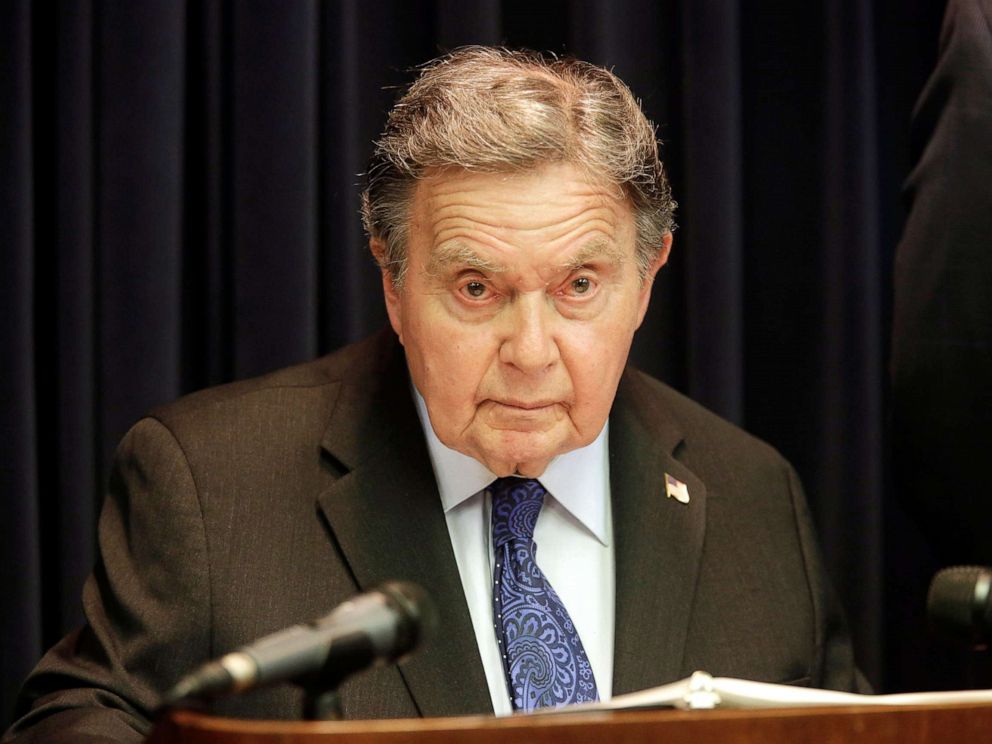 Most recently his office prosecuted and won a conviction against Chanel Lewis for the 2016 murder of Karina Vetrano, a 30-year old woman who was beaten, sexually abused and strangled while jogging near her home in Howard Beach, Queens.

Brown is survived by his wife Rhoda, and their three children.