The 20-year-old has won a host of admirers since breaking into the Sky Blues first-team in December 2017. 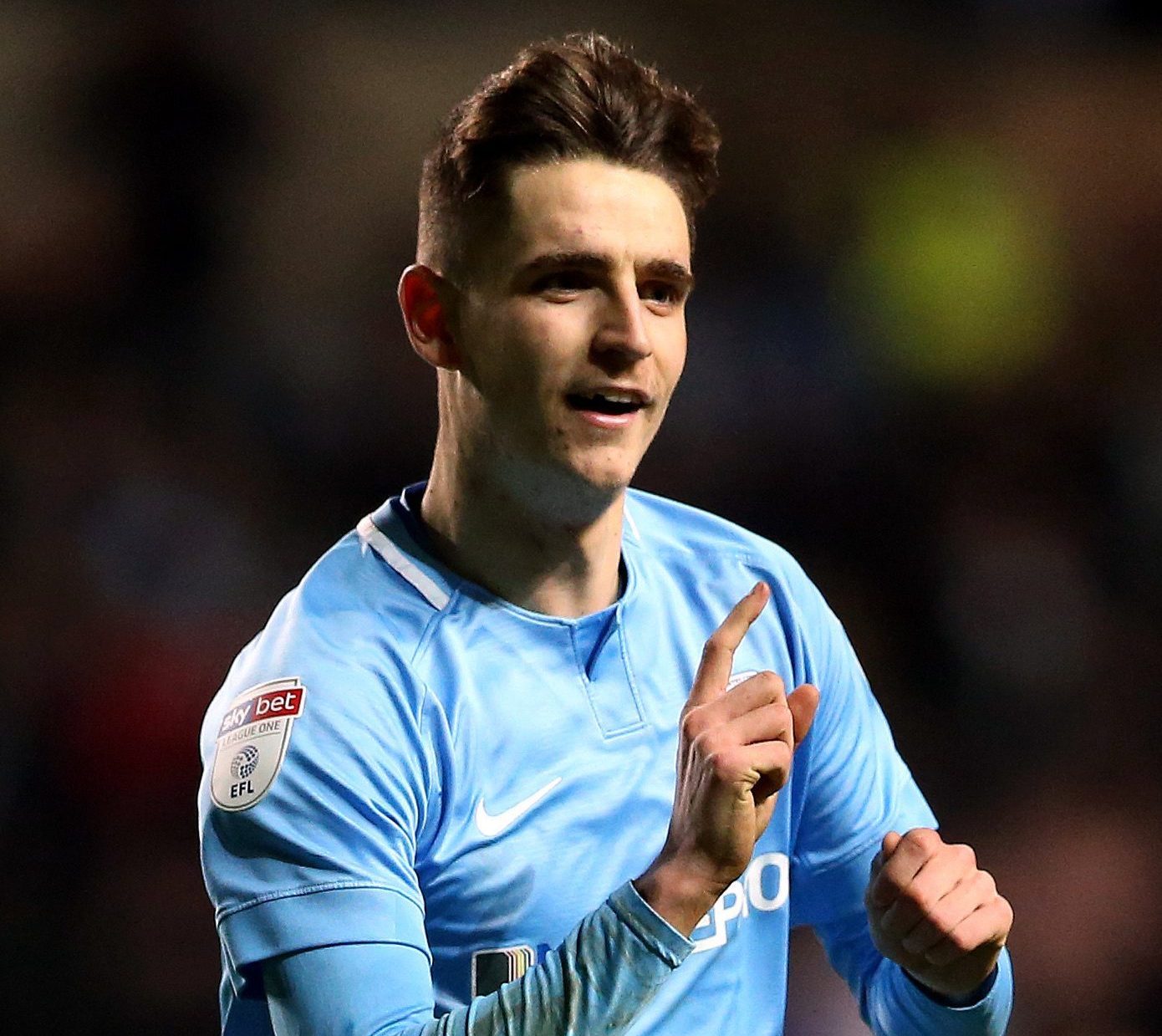 That led to Tottenham making a move for the midfielder last year, only for the England U19 international to remain with the League One outfit.

However, TeamTalk are now claiming Bayliss could be on the move this summer.

And it seems Merseyside could potentially be his next destination.

Everton have been keeping a close eye on the starlet for a while.

Bayliss could also be picked up for a bargain fee.

TeamTalk claim he has a £3million release clause in his Coventry contract.

Fellow Prem clubs Newcastle and Brighton have both asked the Sky Blues to keep them informed of any developments.

Bayliss has appeared 73 times for Coventry and fired nine goals.

But despite his best efforts he was unable to fire the Midlands outfit into the play-offs this season.

And he now looks certain to depart as his admirers prepare to fight for his services.