++ WARNNG: LINE OF DUTY SPOILERS BELOW ++

Fans were left reeling last night as the fifth series of Line of Duty drew to a close.

Viewers were left stunned as the truth behind the identity of ‘H’ was finally demystified.

‘H’ turned out to represent four bent coppers within the police force – the deceased Dot Cottan, senior officer Derek Hilton, Gill Biggeloe – who was exposed in last night’s episode – and a mystery fourth person, who is yet to be revealed.

In a shocking plot twist, viewers found out that laywer Gilll Biggeloe had recruited John Corbett to the police force and filled his head with lies that Ted Hastings was actually bent, sending his line of inquiry down the wrong path.

Ahead of the finale, Stephen Graham lifted the lid on the inspiration behind his character John Corbett, who was brutally murdered mid-way through the series, by his crime associates when he was working-under-cover.

He divulged his troubled character was inspired by a near-fatal bar brawl.

Stephen Graham said that years ago his dad was struck by a knuckle duster in Liverpool and his wife actress Hannah Walters was left with visible scarring on her leg, following the fight some years ago. 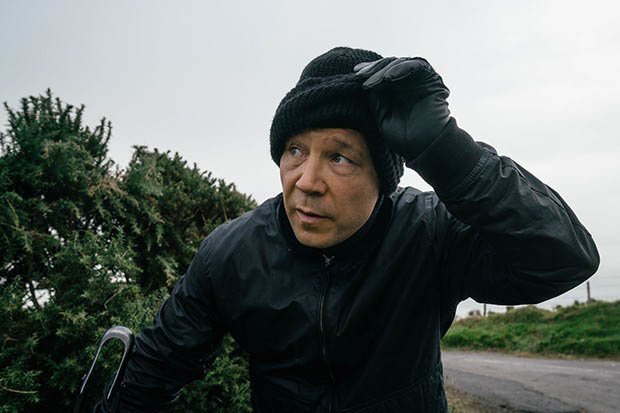 The 45-year-old This is England star said he drew on the anxiety he felt back then following the incident for his role as John Corbett.

Speaking to Radio Times, Stephen said: “I’ve been in situations where things have been very dangerous. When I was younger, me and my missus and my dad were attacked outside a pub in Liverpool.

“I don’t like to speculate. Did I have any part to play in it? I don’t really think I did.

“There had been a disagreement, but I thought it was settled and left at a place of peace, a place of understanding.” 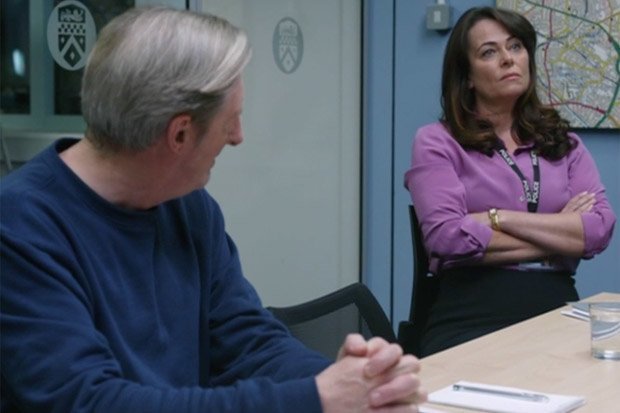 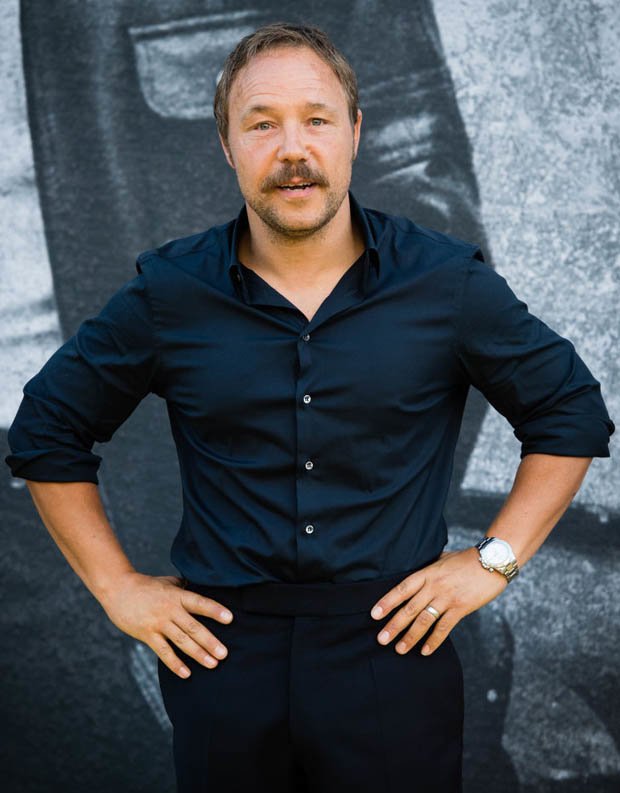 He continued: “And then, when we left the pub, it just suddenly happened. My dad got hit with a knuckle-duster.

“Hannah has a huge scar on her leg. She actually dragged me away from the car that was going to run me over. So, I can draw upon that.”

Stephen’s character was killed off in episode four of the series, in a scene which saw him brutally get his throat cut.