Season five of Line of Duty closed in thrilling fashion this evening (Sunday, May 6) at the case was closed for another year. Episode six of season five featured some hard-hitting moments as secrets from the past came spilling out and new information came to light. Here’s everything you need to know about The Caddy/Matthew “Dot” Cottan’s (played by Craig Parkinson) dying declaration.

What was Dot’s dying declaration in Line of Duty?

WARNING: This article contains major spoilers from Line of Duty

Dot made his dying declaration in the Line of Duty season three finale after he was unmasked as The Caddy.

He had been desperately trying to frame Steve Arnott (Martin Compston) but the truth came out.

Dot spectacularly managed to escape from AC-12’s offices but he was fatally wounded as he was chased down by Kate Fleming (Vicky McClure).

In one last act of redemption, Dot saved Kate but taking a bullet for her which marked his death. 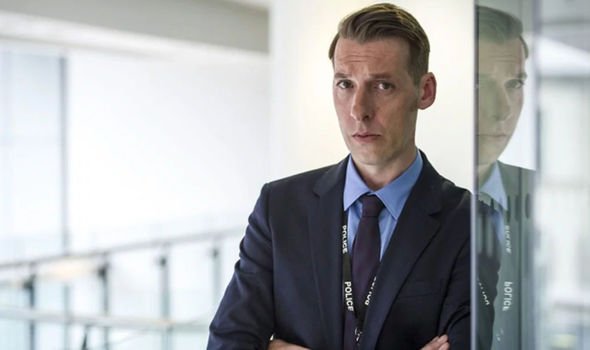 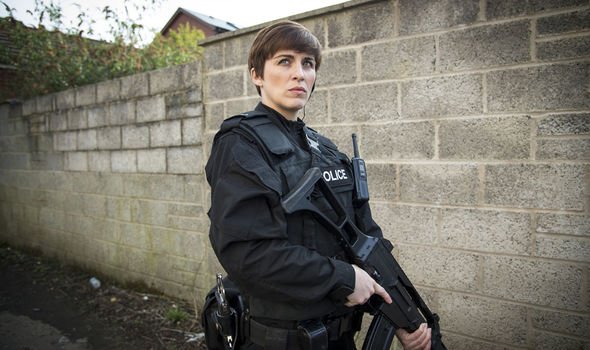 As Dot lay dying, Kate took a statement from him which she recorded on her phone.

He whispered to Kate but it’s unclear what he said – and is something that could come up in later season of Line of Duty.

She also tried to get clues and got Dot to blink twice as she went through the alphabet.

Dot blinked twice when she said “H”, leading her to believe the corrupt officer’s surname began with the letter.

The dying declaration was illicitly downloaded by PC Maneet Bindra (Maya Sondhi) who was being blackmailed by ACC Derek Hilton (Paul Higgins).

HOW MANY EPISODES ARE IN LINE OF DUTY SEASON 5?

She provided Hilton with the USB containing the declaration but it’s not clear why he wanted to see it.

In the finale this evening, Kate realised she made a huge mistake in her interpretation of Dot’s dying declaration.

The signal was “dot-dot-dot-dot” which Kate deciphered to mean there were four Dots – or rather four Caddies inside the police force.

WHAT IS AN OCG IN LINE OF DUTY? 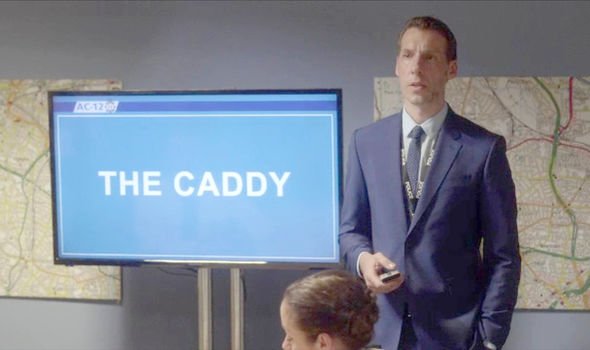 AC-12 established that Hilton was one Caddy and Dot was another, while the third emerged to be police legal counsel Gill Biggeloe (Polly Walker).

The unit will now be trying to establish who the fourth Caddy is.

Ryan Pilkington (Gregory Piper) was seen joining the force after leaving behind his life in the OCG, suggesting he could become one of the new Caddies to replace the fallen ones as the cycle of police corruption continued to spin perpetually.

On top of that, they will still try to discover the identity of the top dog who is pulling all the strings.