BRENDAN RODGERS used to talk ONLY Spanish to his pampered pooch.

And tonight he's looking to teach an old dog new tricks as he looks to halt Pep Guardiola's Premier League title bid and do his old club Liverpool a massive favour. 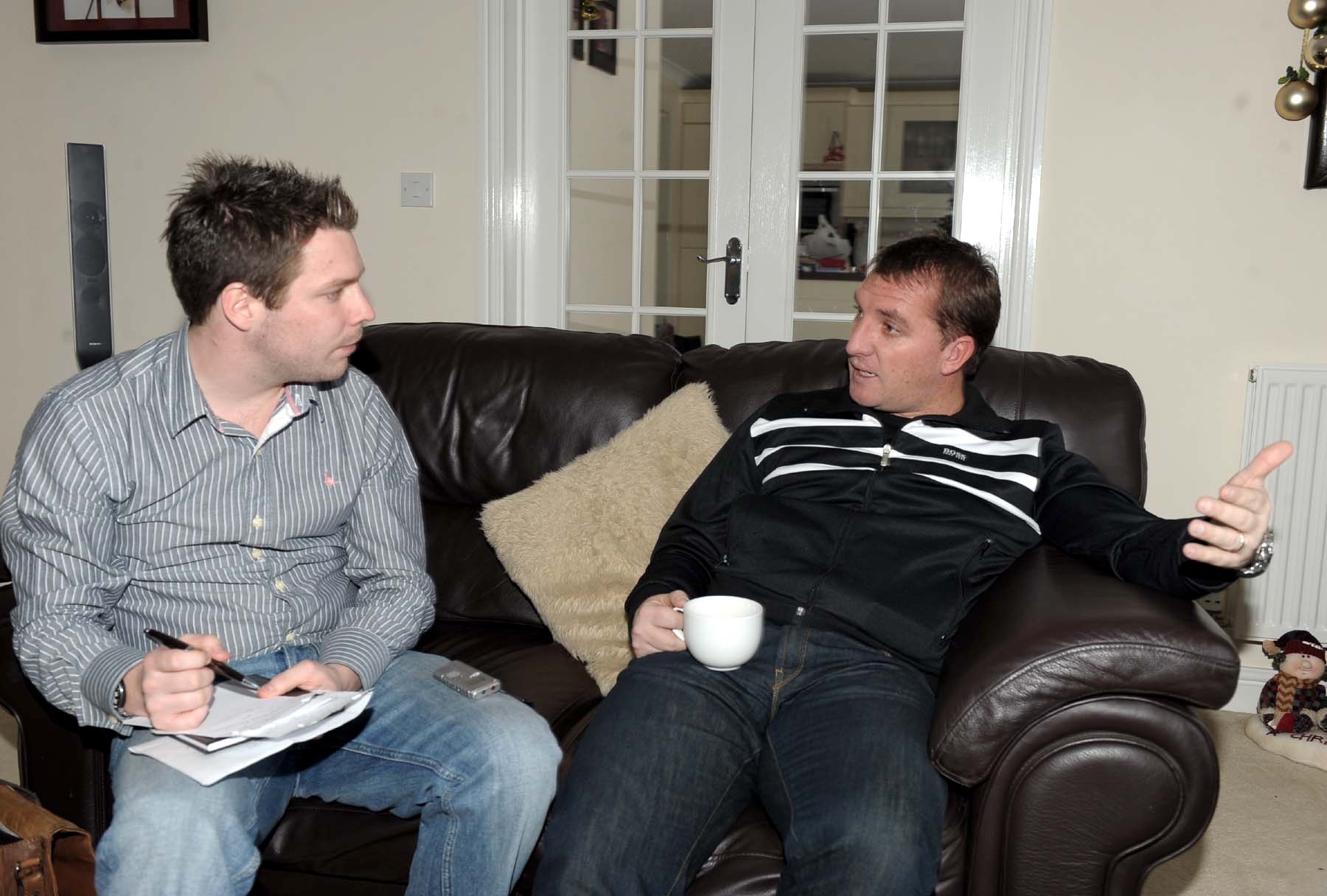 SunSport can reveal that when at Reading in 2009, Rodgers had a small dog that he would bark orders at in Spanish.

The Spanish-speaking mutt would be told to sit and wait only in the Latin language to help Northern Irishman Rodgers, who was learning the lingo at the time.

Now close to fluent in Spanish, Rodgers has his dog to thank, after spending hours chatting to her in the foreign tongue.

Later Rodgers will be hoping that every dog does have its day as his Leicester City side take on the reigning champs.

Another former Liverpool boss came close to dealing a huge blow to the Reds' title hopes.

The victory ensured the battle would go to the final day, with any potential City slip-up handing the advantage to Liverpool. 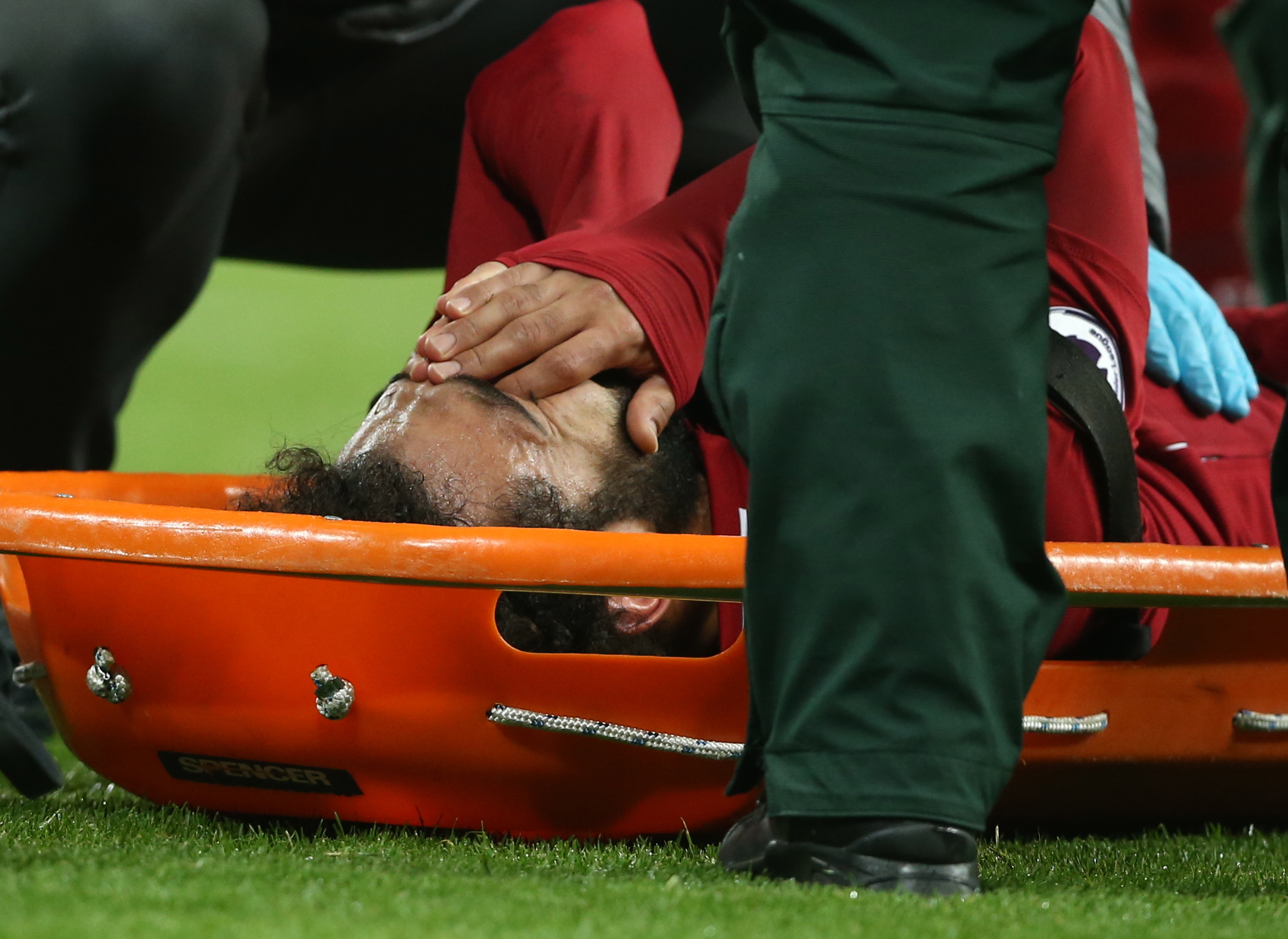 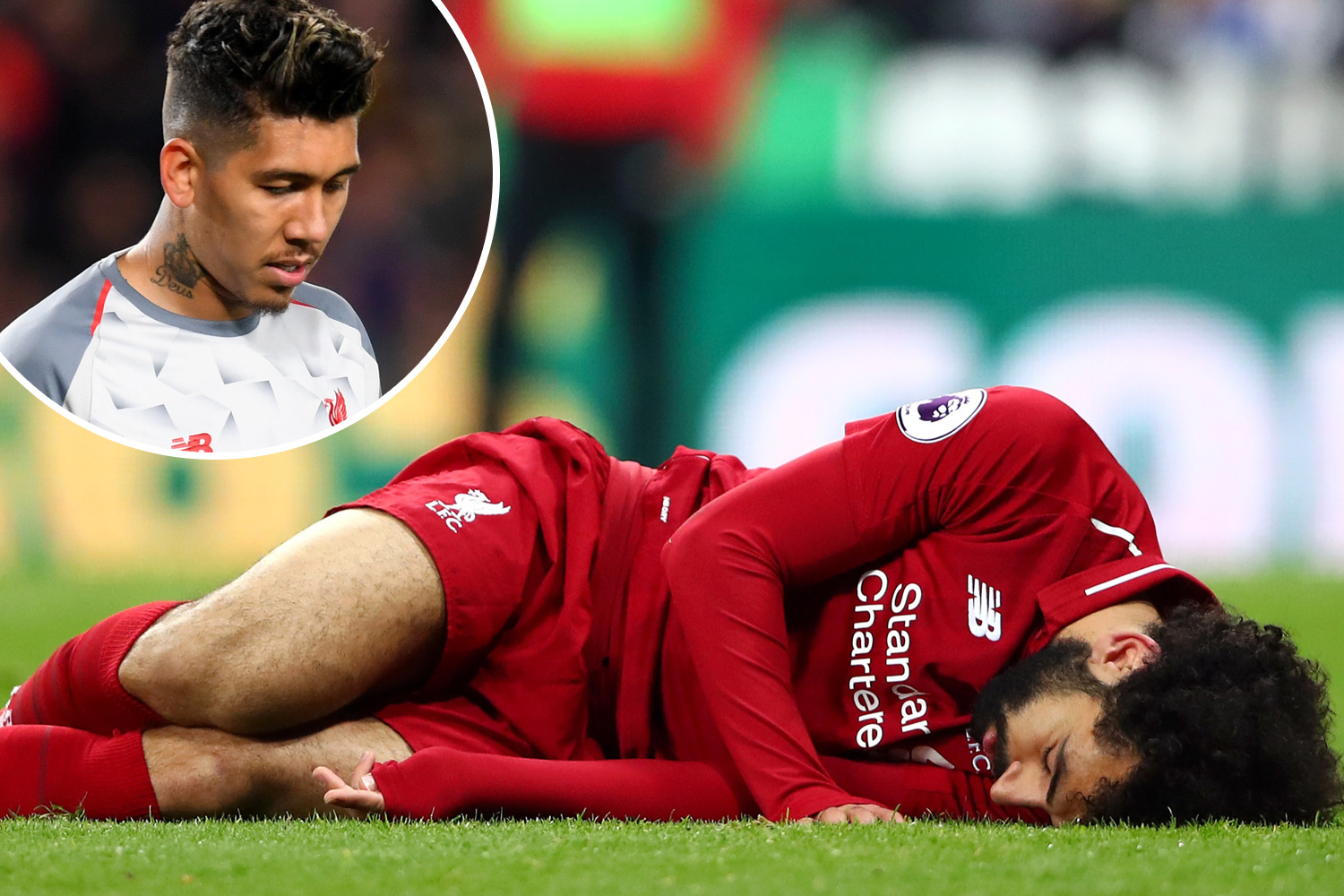 Skipper Jordan Henderson was asked if he would text Rodgers ahead of this evening's game.

He replied: “Maybe. I’ll think about it."I’m sure Leicester, who are a great team, will go and give everything.

"Everyone wants to cause an upset, so hopefully there are another couple of twists and turns to come.” 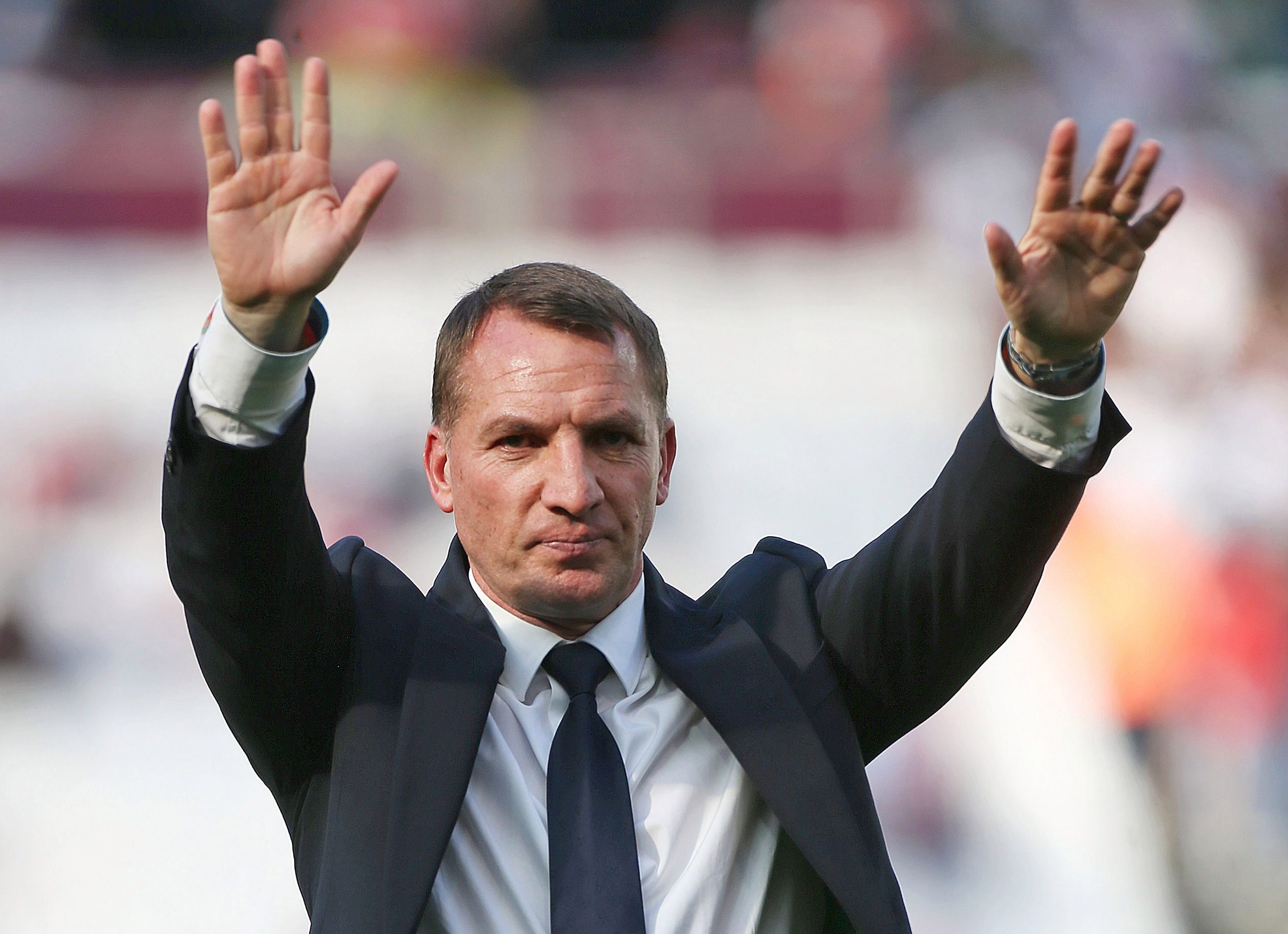