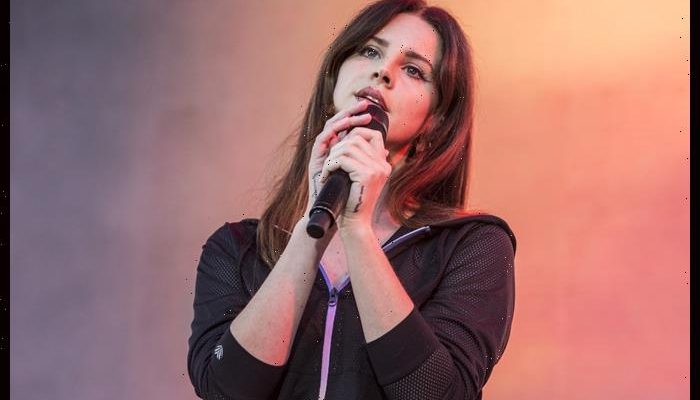 The course, titled “Topics in Recorded Music: Lana Del Rey,” will run from October 20 to December 8. It will be taught by journalist and author Kathy Iandoli.

According to Variety, the course description reads, “Over the course of eight critically-acclaimed albums, the six-time Grammy nominated artist has introduced a sad core, melancholic, and baroque version of dream pop that in turn helped shift and reinvent the sound (and mood) of mainstream music beyond the 2010s.”

“Through her arresting visuals and her thematic attention to mental health and tales of toxic, damaged love, Del Rey provided a new platform for artists of all genders to create ‘anti-pop’ works of substance that could live in a mainstream once categorized as bubblegum,” the description adds.