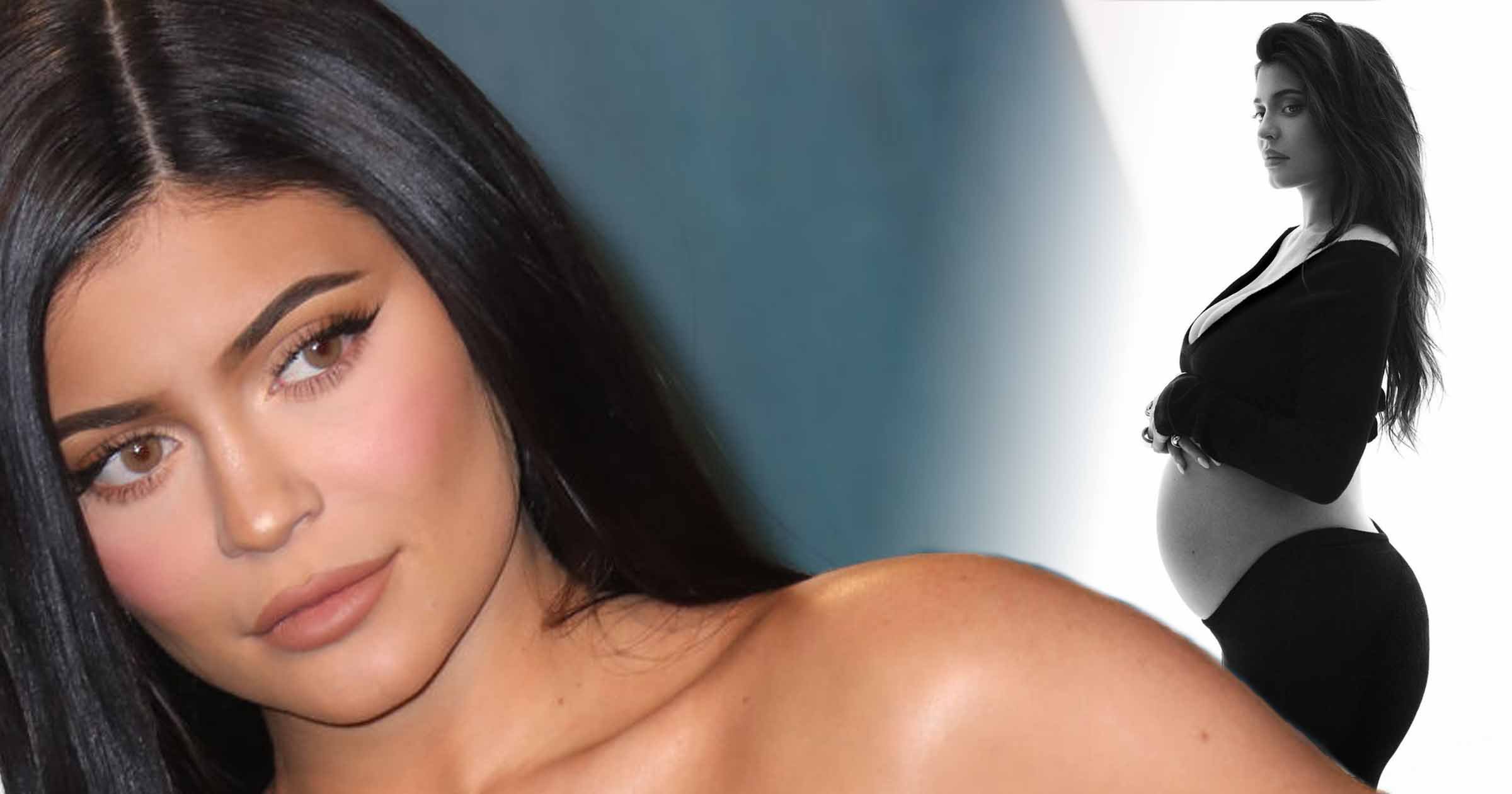 Kylie Jenner has reflected on the ups and downs of 2021 as she wished her followers a ‘safe and healthy’ new year.

The reality star, 24, who is currently pregnant with her second child with Travis Scott, 30, took ti Instagram to share her message alongside a stunning black and white photo of her cradling her growing bump.

She wrote: ‘As 2022 is approaching I’ve been reflecting on this last year and the blessings that it brought but also the many heartaches it held.

‘I will never forget this year and all the significant changes it made to my life. I pray this new year is filled with a lot of love for all of you and I hope everyone stays safe and healthy during this time.’

One of the biggest blessings of the year for Kylie will no doubt be her second baby on the way, with her already having three-year-old daughter Stormi Webster.

However, 2021 also saw 10 fans of Travis killed during his Astroworld Festival set in Houston, Texas, in November.

The 10 fans died from their injuries after being caught in a crowd surge at the show, while many more were injured in the audience.

Although Travis did not post a message on his own social media channel to mark the new year, he did share a black and white image of himself, captioned: ‘Always.’

The pair had both expressed their heartbreak at the tragedy, with Kylie writing at the time: ‘Travis and I are broken and devastated. My thoughts and prayers are with all who lost their lives, were injured or affected in anyway [sic] by yesterday’s events.

‘And also for Travis who I know cares deeply for his fans and the Houston community.

‘I want to make it clear we weren’t aware of any fatalities until the news came out after the show and in no world would have continued filming or performing.

‘I am sending my deepest condolences to all the families during this difficult time and will be praying for the healing of everyone who has been impacted.’