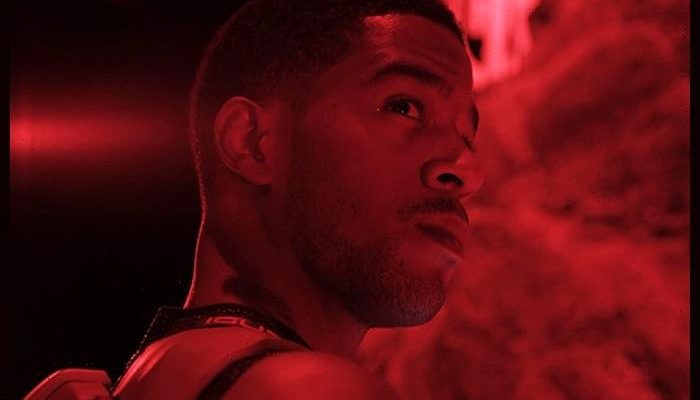 Kid Cudi revealed in a recent interview that he suffered a stroke while in rehab in 2016.

The hip-hop artist opened up about the health scare and explained how he overcame the challenges of depression and suicidal urges in an interview with Esquire.

In a cover story published on August 17, he told the fashion magazine that he suffered a stroke in October 2016, just two weeks after checking into a rehabilitation center, and was hospitalized.

The 38-year-old Cleveland native said the stroke impacted his physical ability to move and speak, and he resorted to physio therapy for a long period. Kid Cudi left the rehab in November 2016.

“I actually can say, at thirty-eight, that I love myself. And I couldn’t have said that six years ago. I can say that with confidence now and truly believe it, and it shows,” he told Esquire. 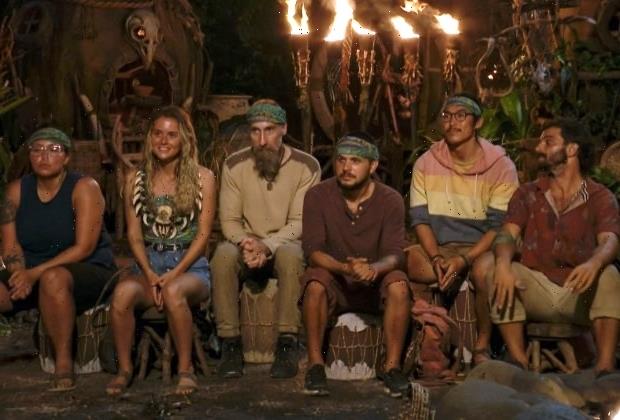