Kelly Dodd called Braunwyn Windham-Burke ‘a horrible person’ and blamed her for them being fired from ‘The Real Housewives of Orange County’ ahead of season 16.

The drama between Kelly Dodd, 45, and Braunwyn Windham-Burke, 43, is still going even after they’ve both been fired from The Real Housewives of Orange County. Kelly came for Braunwyn on social media on Thursday, June 17 by sharing screenshots of text messages between the two. After Braunwyn checked in on her former costar, Kelly went on the offensive against the mom of seven. “This was your fault,” Kelly wrote back. “We’d still be on the show if you didn’t make things so dark and ugly and brought all that political ‘woke’ BS.”

Kelly continued to go off on Braunwyn, adding, “Your lies about me, calling me a racist and a homophobe were horribly destructive and your phony storylines didn’t help either.” Braunwyn, who revealed she’s an alcoholic and gay in the most recent season of the Bravo show, seemed to be unbothered by Kelly’s rant. “Well I’m still sober and still gay, like I said if you ever want to talk I’m here,” she wrote back. 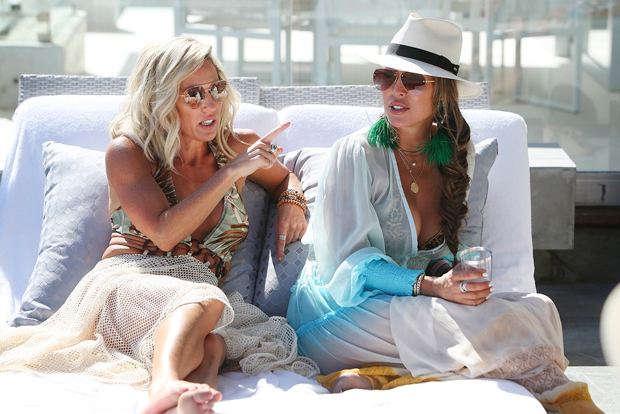 News of Kelly and Braunwyn’s firings came on June 15. A Bravo spokesperson confirmed to Variety that the pair, as well as Elizabeth Lyn Vargas, would not be returning for season 16. Shannon Storms Beador, Gina Kirschenheiter and Emily Simpson will be returning, and they’ll be joined by former fan-favorite cast member Heather Dubrow and one or two new women. 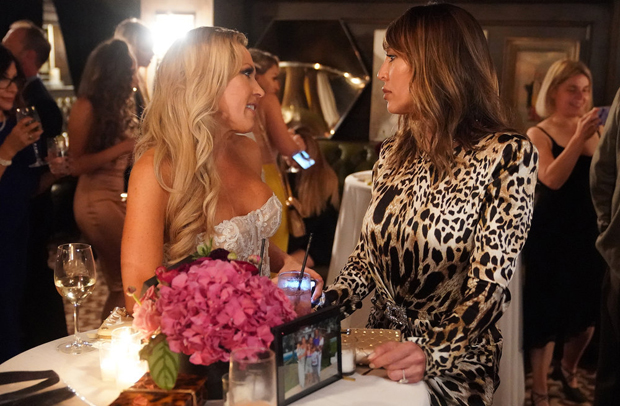 Kelly, who joined the franchise for season 11, addressed her exit on Instagram on June 16. “The last five years have been an amazing experience. The next five years will be even better. I’m so grateful for all the love and support and so excited about the future,” she wrote. Meanwhile, Braunwyn, who was only on the show for the past two seasons, told People in a statement, “I’m incredibly sad to not be able to come back to RHOC next year. I loved every moment of being a Housewife, and am so proud of my time on the show.”