The BBMAs, which took place on Wednesday evening in Las Vegas, was attended by some of the biggest stars in the music industry including Diplo, Cardi B, and Halsey.

While fans applauded Kelly Clarkson’s presenting skills as “flawless”, and calling for her to “host every awards show, musical or not”, the Because of You singer powered through the show with appendicitis.

Like a true champ, Kelly continued her presenting duties, but quickly had to seek medical help after the event had wrapped up.

The singer took a flight to LA for emergency surgery the following day to have her appendix removed.

Turns out Kelly had been experiencing  severe stomach pain all week and was rushed into hospital once she touched down from her flight.

She wrote: “Not gonna lie, I may or may not have broken down in tears after the show from pain. 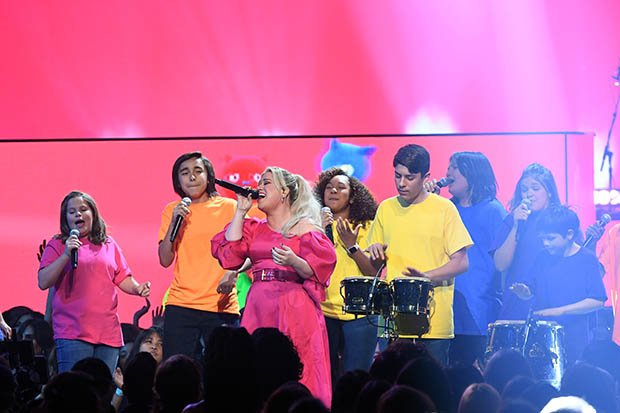 “Thanks to all the amazing people at Cedars-Sinai Medical Center, I flew home directly after the event, nailed the surgery early this morning, and am feeling awesome now! Bye bye appendix.”

After sharing the news to her fans, many couldn’t believe she presented despite feeling unwell.

One put: “Ok let’s get this straight…you walk the carpet, open the show with an insane medley, host the show, perform your song all with a appendicitis?! Girl we do not deserve you.” 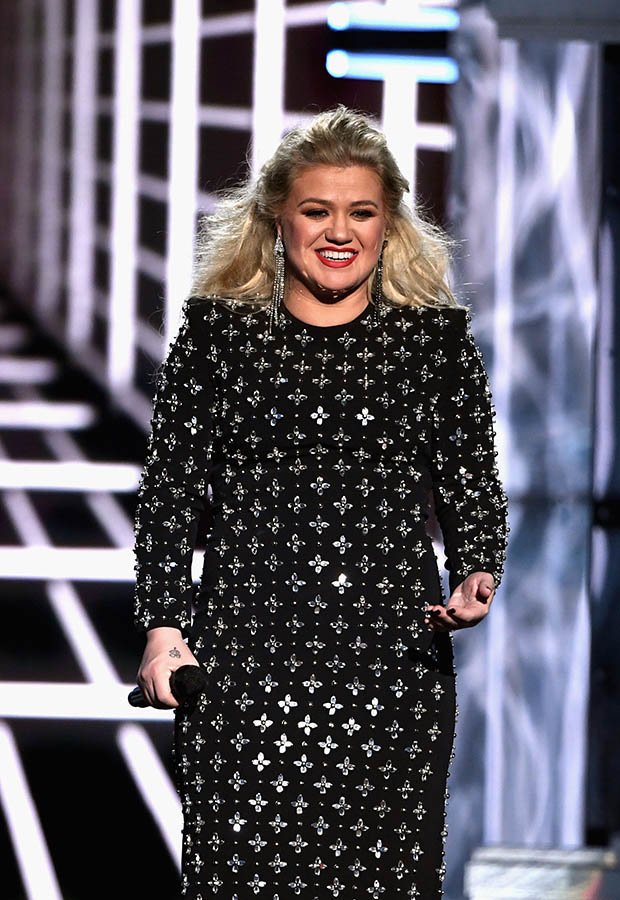 While another was in agreement, writing: “You are the definition of professional. Get well soon, queen!”

Let’s hope she makes a speedy recovery, as People magazine reported Kelly is due to film a live episode of The Voice on Monday.