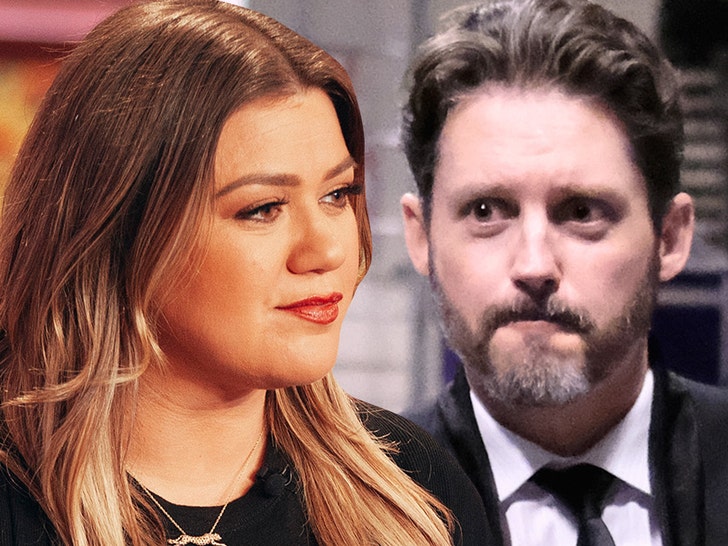 Kelly Clarkson is now poised to boot her ex-husband from the Montana ranch they once shared, because a judge just made it clear … it’s all hers.

Brandon Blackstock argued the ranch — where he’s living now — is “marital property” — meaning it’s as much his as hers. But, the judge begged to differ, saying the ranch falls within the prenup, which essentially means whatever Kelly bought with the money she earned is hers and hers alone.

BTW … she’s the sole titleholder for the ranch.

TMZ broke the story … after a trial on the validity of the prenup — something Brandon was hotly contesting — the judge ruled it was valid. As such, any money Kelly earned during the marriage is hers … and that’s a lot. She rakes in around $1.9 mil a month!

Sources with direct knowledge tell TMZ … Kelly wants Brandon off the ranch, but he’s not moving. We’re told Kelly believes Brandon is pretty much just a squatter at this point, and she’s contemplating action to get him out.

The divorce is final, but the judge still has to rule on specifics in the property settlement and custody, but the ranch was the big sticking point, and Kelly has won that one.