Model Kelly Brook has hit out at Caroline Flack, accusing her of ‘copying her life’ by hosting Love Island and reportedly dating rugby star Danny Cipriani. 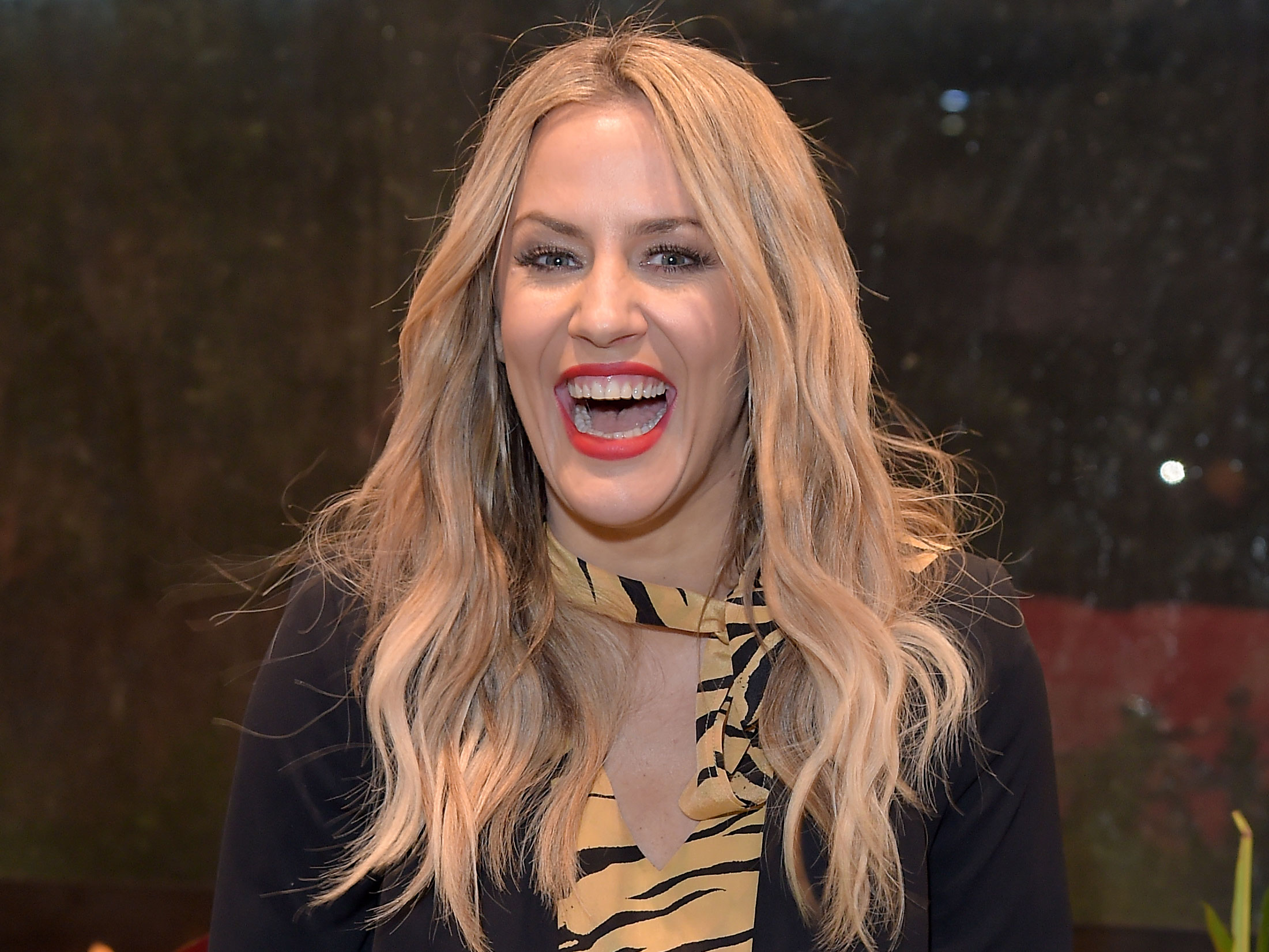 Caroline has hosted the revived version of Love Island since it launched in 2015, while Kelly, 39, presented the celebrity version of the dating show over ten years ago, but she was replaced by Fearne Cotton after just one series.

Meanwhile, Caroline was spotted smooching the sportsman back in April, sparking rumours of their fling, but the pair called off the short lived relationship when Caroline jetted to Mejorca to begin filming for Love Island.

At the time, a source told The Sun: ‘Caroline and Danny had a lot of fun together and she’s very fond of him – but long-term it wasn’t going to work.

MORE: Love Island viewers SLAM Joe for being ‘controlling’ and ‘manipulative’ with Lucie after less than three days in the villa

News, competitions and exclusive offers direct to your inbox 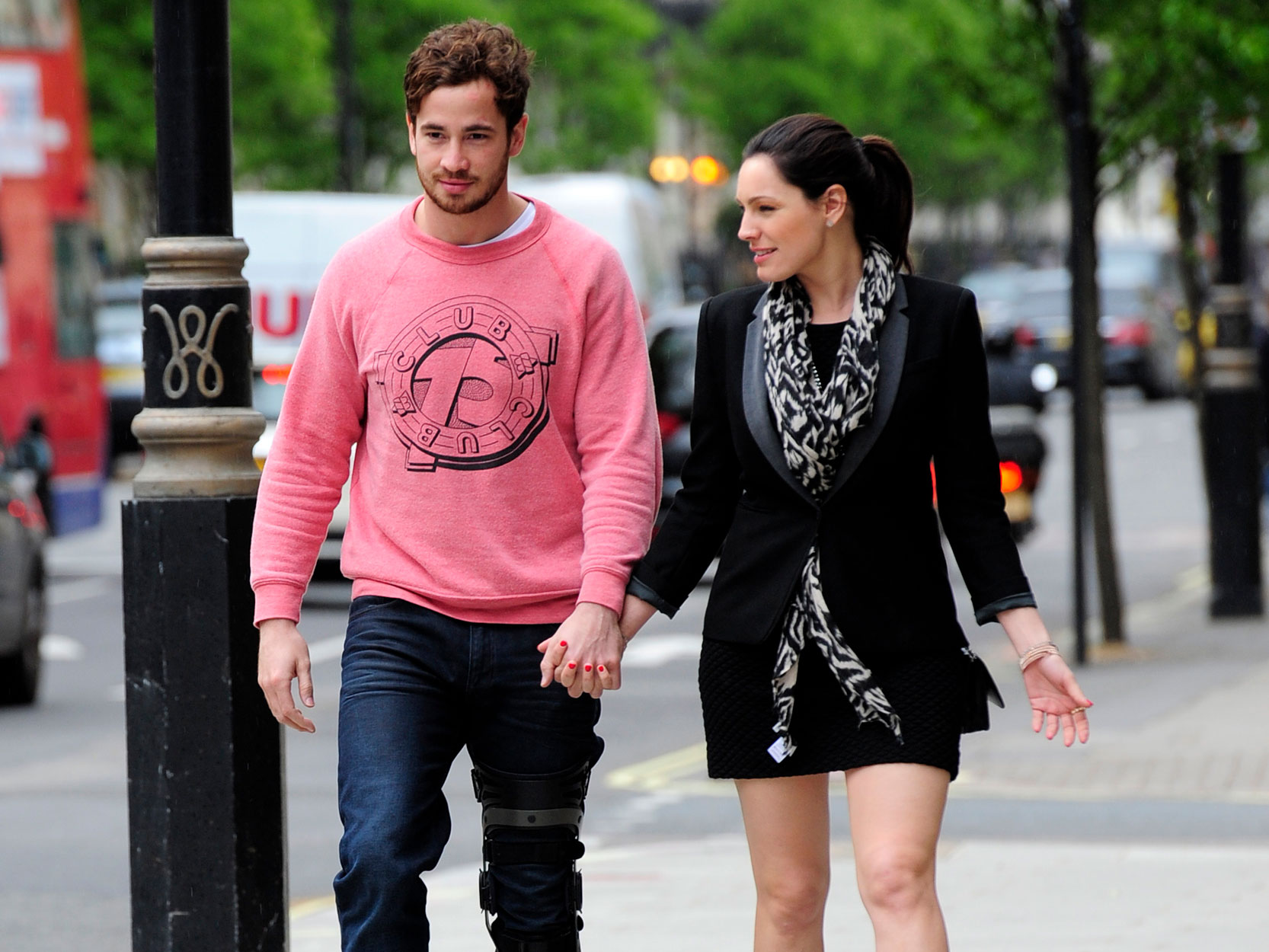 ‘They’ve decided to end it and stay friends. Caroline has a busy summer ahead of her and is already moving on by dating other people.

‘She had a painful breakup last year and feels she’s better off having fun until she finds the right person.’

Speaking on the similarities between her and Caz on her Heart FM radio show earlier this week, Kelly remarked: ‘I can’t believe she’s doing Love Island and dating Danny Cipriani. 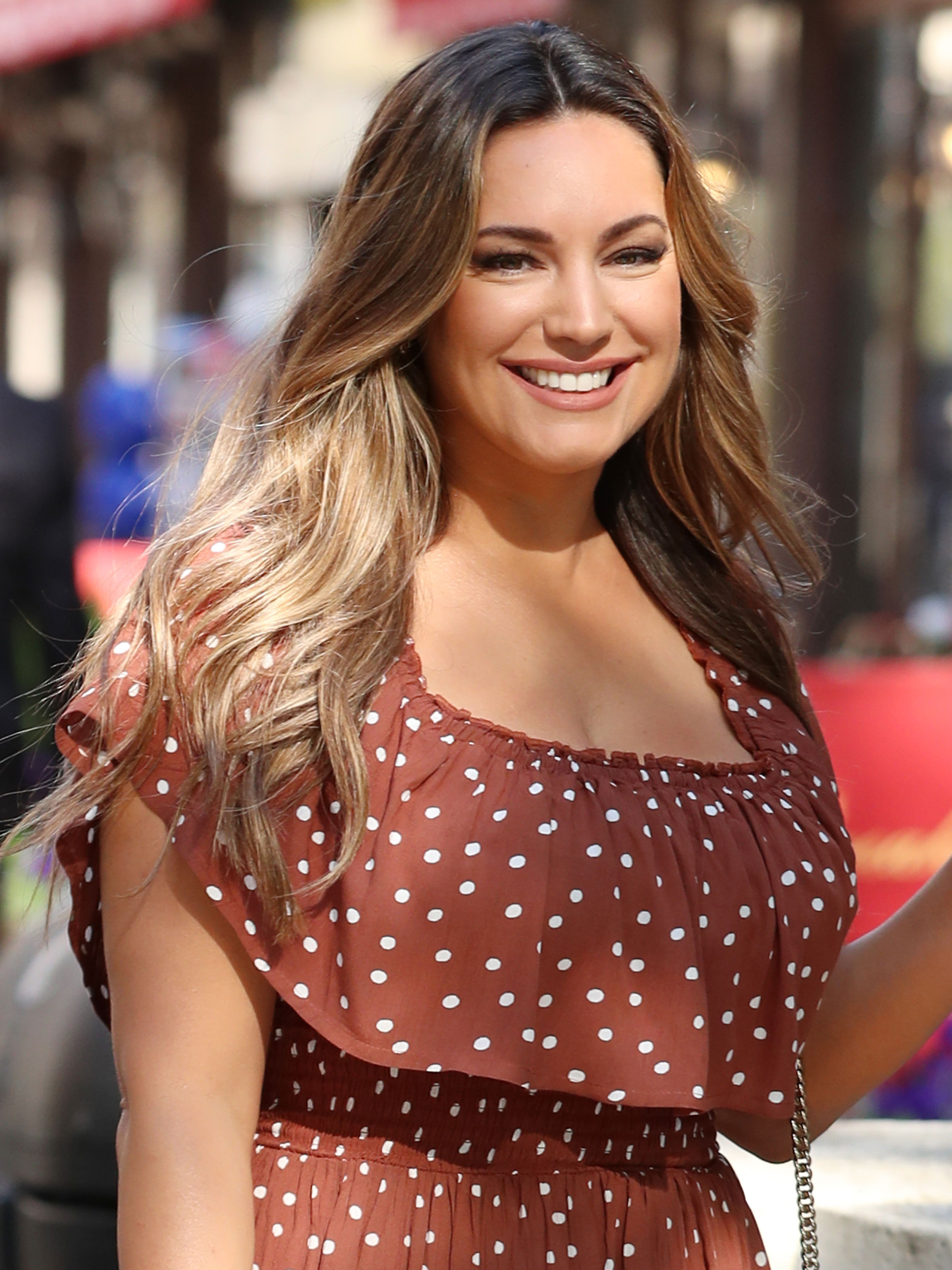 ‘I was like, “Is she just following my life or something”? Hang on, I was the first host of Love Island, then I dated Danny. It’s like, what’s next?

‘Is she going to come and start hosting this show next?’

I don’t know if she’s still dating him. But when I look at stuff like that I’m like, “This is just weird. It’s just weird”.’