Katie Price recently went to Turkey for a number of surgical enhancements, including a facelift, liposuction and a Brazilian bum lift.

But it’s reported she’s now keen to go under the knife again to sort out her boobs.

According to The Sun, the 41-year-old’s recent surgeries have caused issues with her boobs after her 10th boob job in 2018.

The publication claims a source told them one of her boobs is now bigger than the other.

“I’m planning no boob jobs at all”

The source reportedly said: “Katie is always unhappy with her body and wanting to change it – now after this last lot of surgery she’s noticed that one boob is much bigger than the other, like a full cup size.”

It’s reported that next on Katie’s surgery list would be this boob fix.

However earlier this month, Katie hit out at reports on Twitter and wrote: “I’m planning no boob jobs at all.”

Daily Star Online has contacted a representative for Katie. 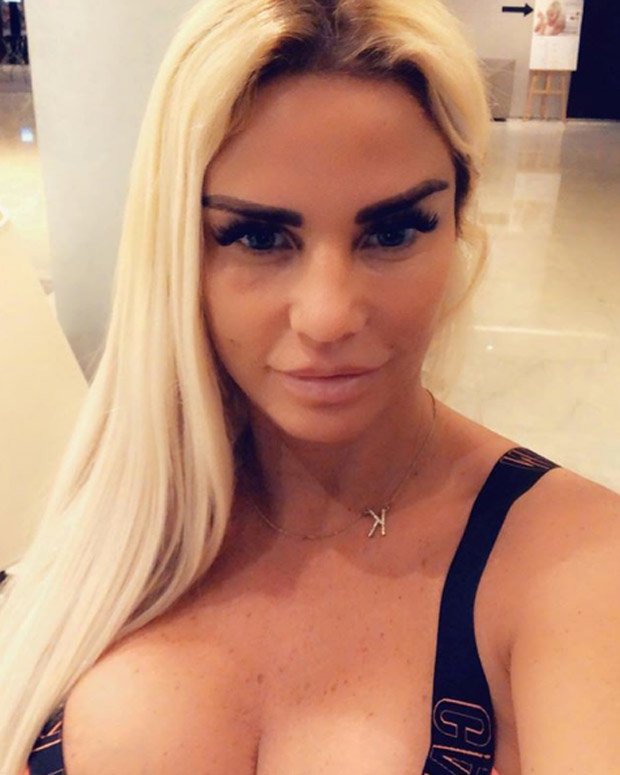 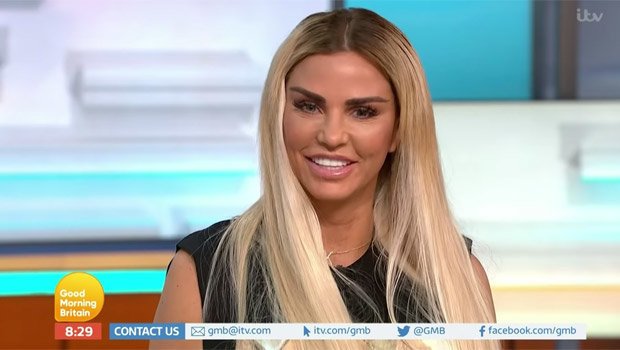 The claims come after her mum Amy spoke out, urging her daughter not to get any more surgery.

The duo appeared on Good Morning Britain after Katie’s trip to Turkey, to discuss her procedures.

Amy said: “As you get older, I think you realise that you don’t actually need it as such, you have to be happy as you are.” 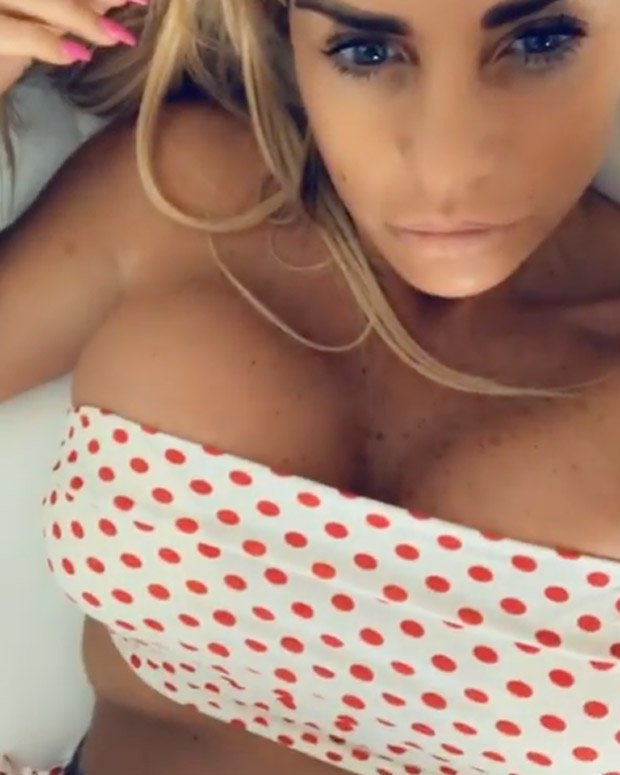 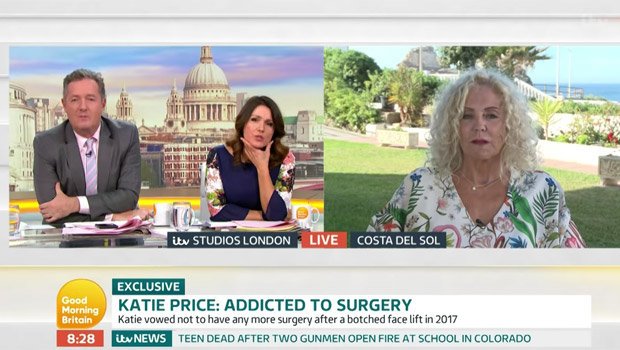 She went on: “I tell you what happens, she gives me a little hint and I go to her, ‘Don’t you dare go and have anything done, because you don’t need it, you’re beautiful the way you are.’

Host Piers Morgan joked Amy should try reverse psychology, though Amy said: “She would have more done if I said that.”