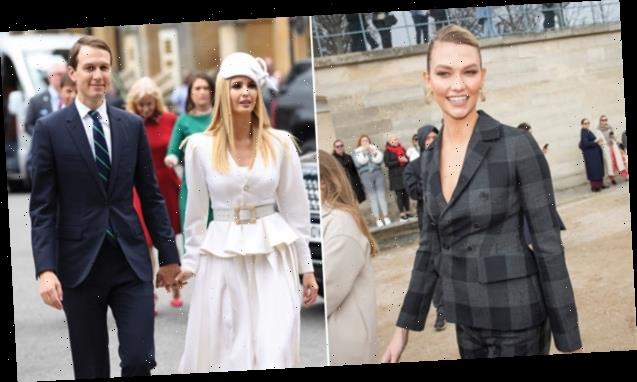 Karlie Kloss dissed Donald Trump after the chaos his supporters caused at the U.S. Capitol. In doing so, the model revealed she has ‘tried’ to reason with her in-laws, Ivanka Trump and Jared Kushner, too.

Karlie Kloss, 28, is fed up with Donald Trump‘s refusal to accept his loss in the U.S. presidential election. She wasn’t afraid to make her frustrations known in a public tweet on Jan. 6, the very same day Trump’s supporters broke into the U.S. Capitol as Congress tried to certify Joe Biden‘s election win. Karlie made it clear that her frustrations aren’t reserved for Trump alone; the Victoria’s Secret supermodel revealed she has tried to also call out her husband’s own brother, Jared Kushner, and his wife, Donald’s daughter Ivanka Trump.

“Accepting the results of a legitimate democratic election is patriotic. Refusing to do so and inciting violence is anti-American,” Karlie tweeted on Wednesday evening, after the riots at the Captiol building that led to the death of one woman. Trump won’t be able to see the tweet for the next few hours, though, since his Twitter account is temporarily suspended. However, one fan wanted Karlie to relay the same message to her in-laws, too.

“Tell your sister in law and brother [in] law,” a fan wrote back, referring to Ivanka and Jared, who both work as advisors to Trump. In response, Karlie wrote, “I’ve tried.” 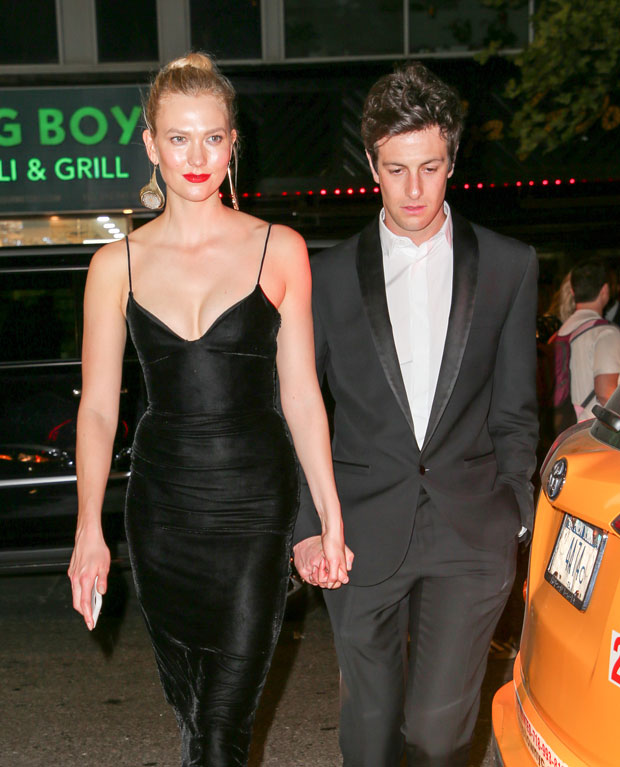 Karlie has made no secret of her very different politics than her husband’s family. The Project Runway host addressed these differences on Watch What Happens Live with Andy Cohen in Jan. 2020, saying, “Andy, I’m sure I’m not the only person in this country who does not necessarily agree with their family on politics. I voted as a Democrat in 2016, and I plan to do the same in 2020.” Karlie followed through on her promise, too, by telling fans to “vote blue” in the Instagram post below. Her husband, 35-year-old Thrive Capital founder Joshua Kushner, is also a Democrat and was photographed protesting gun violence at a march in 2018.

Karlie’s relationship with Joshua’s family has been a topic of fascination among the public. In 2019, an exposé book about the Kushner family called Kushner, Inc. made waves, since author Vicky Ward wrote a number of allegations about the family’s disapproval towards Karlie.

“For years, people told me, the whole family spoke horribly about Kloss behind her back. A family friend referred to her as ‘the lingerie model,’” Vicky claimed in her book. She also claimed that Jared allegedly said Karlie was not “that smart,” and allegedly said that the family was “not very happy” about Joshua dating a non-Jewish woman. Joshua’s parents, Charles and Seryl, also reportedly “refused” to meet Karlie for six years, according to the book.