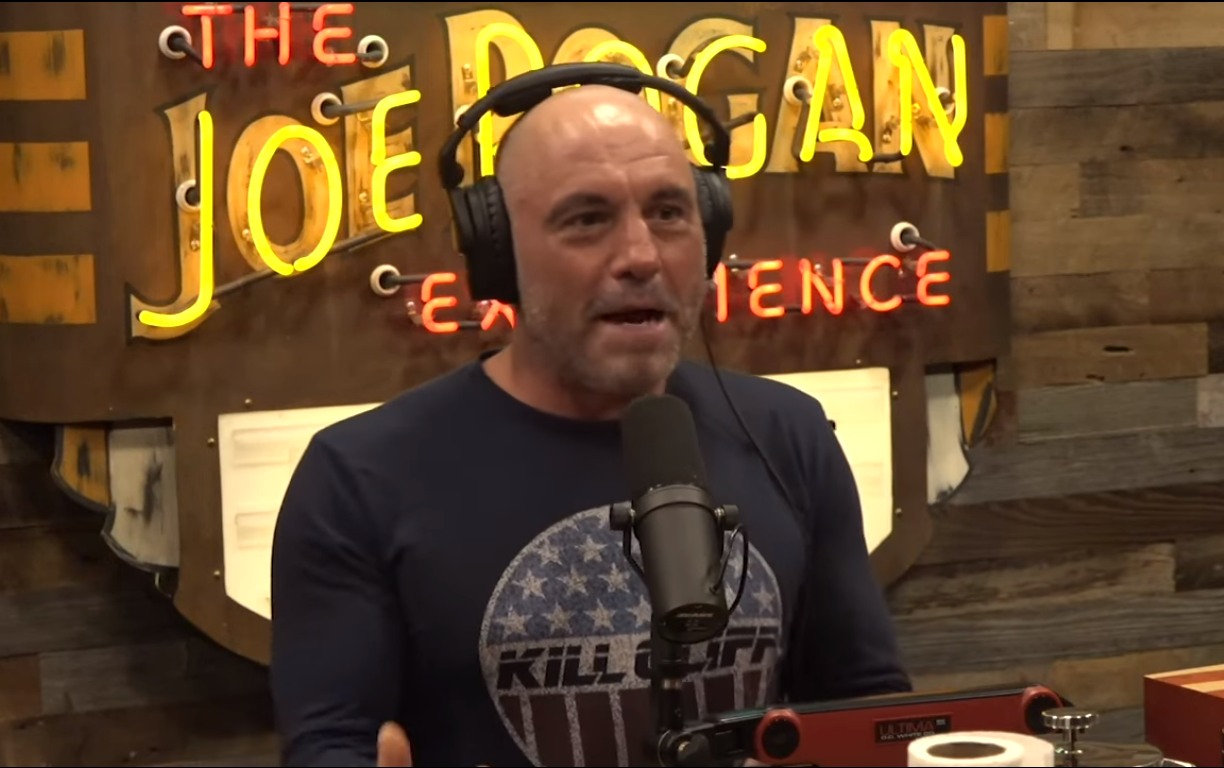 Last week, Joe Rogan went on Instagram and announced that he had gotten Covid, likely during a trip to Florida, but that he was already doing okay because his doctors gave him a treatment of monoclonal antibodies and horse dewormer. I’m not joking! He said he was taking Ivermectin, which is used as a dewormer for livestock, and in its medical form for humans, it’s an anti-parasitic used to treat river blindness and intestinal roundworm infection. Ivermectin’s use to “treat” Covid has been a myth, a right-wing conspiracy, and a deadly one at that. There are dumbf–ks taking up hospital beds all around America because they took horse dewormer from their local feed store. But did you know that Joe Rogan is very upset that people are claiming that he took horse-dewormer? He’s pretty irritated for a man who took horse-dewormer.

Podcasting giant Joe Rogan fought back against those who criticized his use of the anti-parasite drug Ivermectin to treat his COVID-19 infection when he returned to the air on Tuesday. Rogan claimed that multiple doctors told him to take Ivermectin, among several other medications, to combat the virus, despite the Food and Drug Administration’s insistence the drug is only meant to treat parasitic infections and not COVID. He claims the medical cocktail helped him recover and joked that he might ‘sue CNN’ for slamming his use and promotion of Ivermectin.

‘They’re making s*** up. They keep saying I’m taking horse dewormer. I literally got it from a doctor. It’s an American company. They must know that’s a lie.’

Rogan, who tested positive for COVID-19 last week, also said he was upset that some of the news agencies that covered the story did not highlight his recovery.

Last week, CNN’s medical analyst Dr. Jonathan Reiner warned that what Rogan had done was dangerous. ‘He’s promoting, kind of a crazy jumble of, you know, sort of folk remedies and internet-prescribed drugs,’ Reiner said . ‘He should have more sense.’

Calls for Ivermectin poisoning saw a 163% increase to a total of 1,143 throughout the U.S. this year, according to the American Association of Poison Control Centers. At the end of August, there were a total of 459 calls regarding Ivermectin to poison control centers.

The part about how the doctors who created the drug won the Nobel Prize… it’s true, they did. As an anti-parasitic. For treatment of river blindness. And no, the same doctors are not telling people to take it for Covid.

“They’re making shit up … I literally got it from a doctor.” pic.twitter.com/DGHgD8F2J8 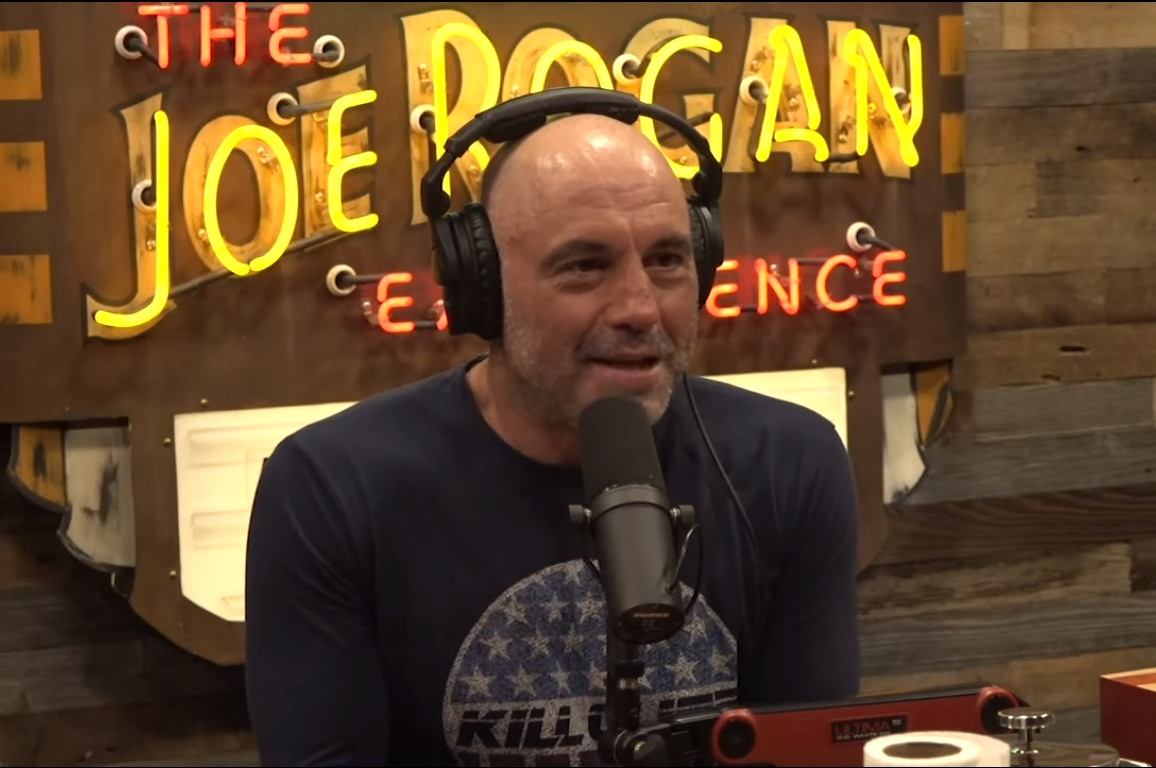 Screencaps courtesy of his stupid show.