Jenelle Evans and David Eason had a more climactic May than fans realized. According to a sheriff’s office report made public by Radar Online on Monday, June 3, the couple called the cops to their North Carolina home on May 15 after receiving a white powder in the mail.

“Subject did send a white powder substance to the victim in the mail,” reads a Columbus County Sheriff’s Office report, which listed Eason, 30, as the victim for the call for service. A public information officer for the sheriff’s office told Radar the case “is still under investigation.” 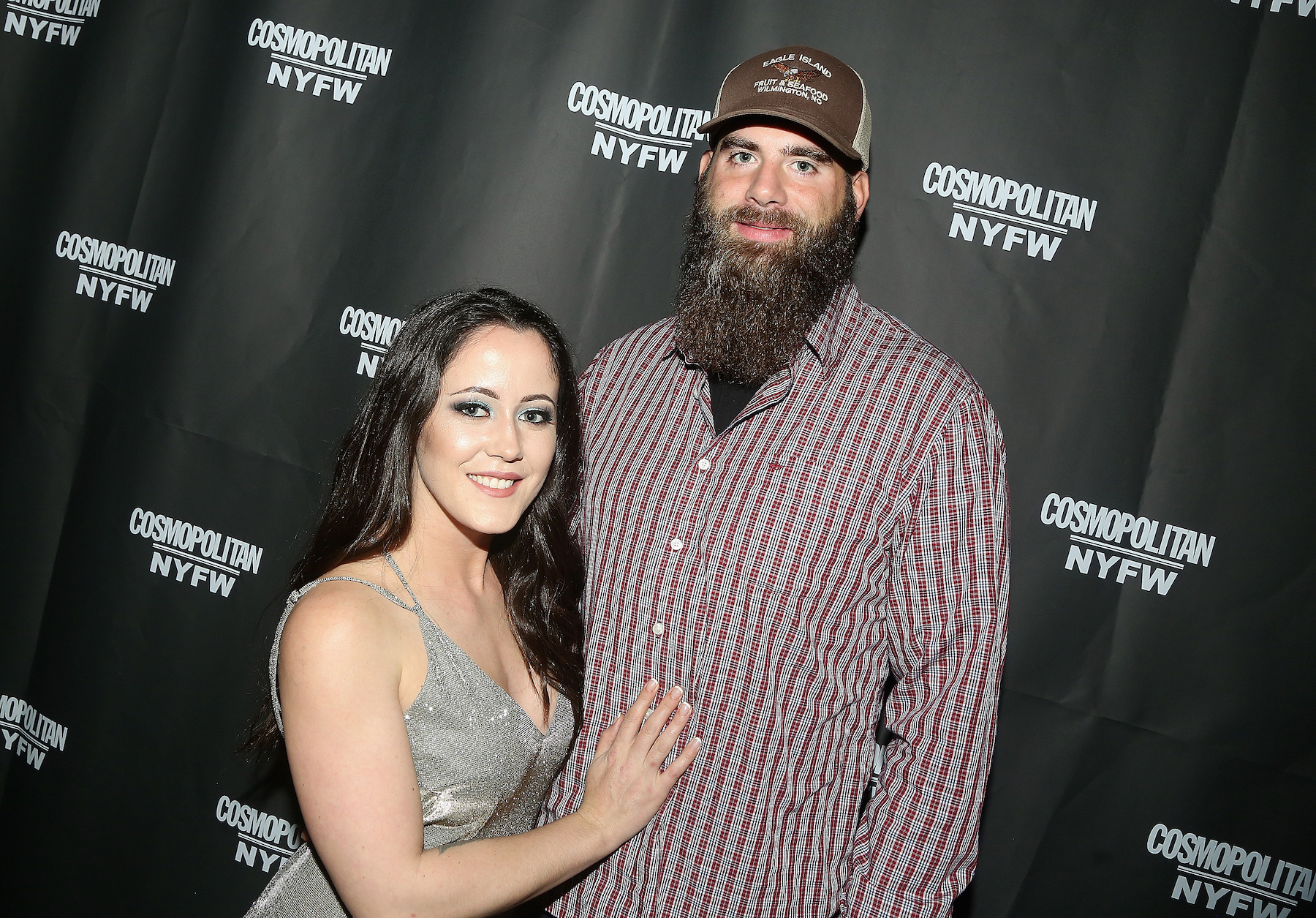 According to the site, the police call occurred on the same day that Ensley, the couple’s 2-year-old daughter, and Maryssa, Eason’s 11-year-old daughter from a previous relationship, were taken from their custody. The couple, who have been married since 2017, also lost custody of her son Kaiser, 4, whom Evans shares with ex Nathan Griffith, in the weeks since Eason admitted to killing Nugget, the family dog. MTV fired Evans, 27, from Teen Mom 2 amid the public outcry, having cut ties with Eason in 2018 after he posted a series of homophobic tweets.

The couple had a supervised visit with the kids on Thursday, May 30, but Eason “stormed out of the meeting center” after Maryssa refused to see him, a source told Us Weekly the following day.

After news broke that Evans had lost temporary custody of her kids, her manager told Us that the former reality star — whose mother, Barbara Evans, has had custody of Evans’ eldest son, Jace, 9, for most of his life — is doing “whatever she needs to do” to reunite the family. “At this time we are cooperating with the judge and legal team from court,” the manager explained. “We have no comment at this time and we appreciate the concerns regarding our client and her children. We will continue to cooperate with the court and their decisions.”