He knows just what to say. Justin Theroux noted that when he began dating Jennifer Aniston, he was overwhelmed by the amount of attention he received. Luckily, he had another famous friend around to offer some support.

Jennifer Aniston and Justin Theroux: The Way They Were

“Jason Bateman actually once gave me one of the most sage pieces of advice ever when all that was kind of going on,” the Mulholland Drive actor, 49, said in a clip from an upcoming appearance on Sunday Today with Willie Geist on Sunday, April 25.

Since Theroux was used to working as a character actor and writer as opposed to being in the direct spotlight, Bateman, 52, knew what to tell his friend. 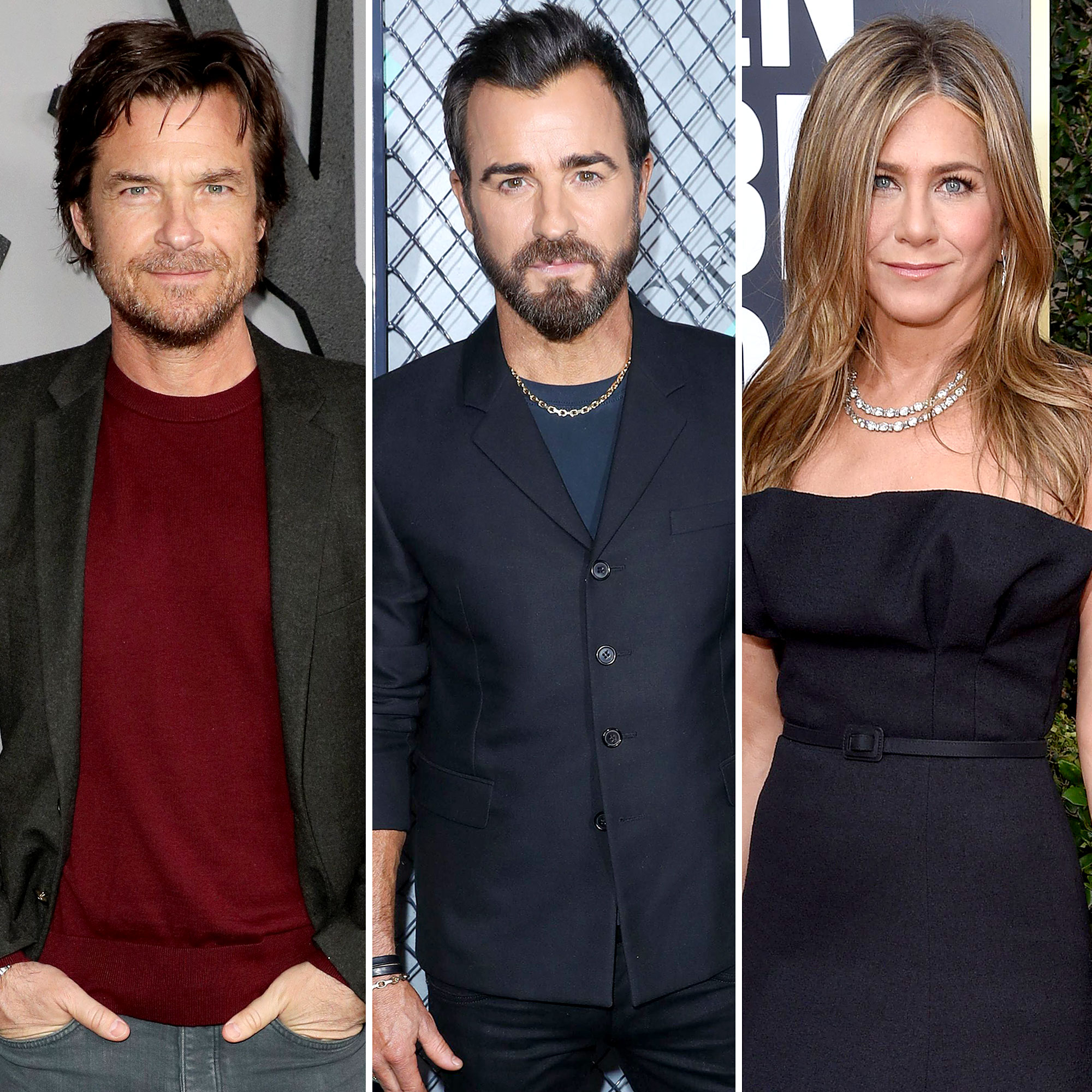 The Iron Man 2 writer noted that he remembers Bateman’s advice because he’s stuck to it throughout his life.

“That’s the only way you can sort of keep sane and all that,” he said.

The Morning Show star, 52, began dating Theroux in 2011. The pair wed in August 2015, two-and-a-half years before they announced their separation with a joint statement to Us Weekly in February 2018.

“In an effort to reduce any further speculation, we have decided to announce our separation,” they wrote at the time. “This decision was mutual and lovingly made at the end of last year. We are two best friends who have decided to part ways as a couple, but look forward to continuing our cherished friendship.”

“We don’t talk every day, but we call each other. We FaceTime. We text,” Theroux told Esquire in an interview published April 15.

The Arrested Development alum, for his part, remains a loyal confidante of Aniston’s. They often vacation together and have starred in films including The Switch, Horrible Bosses and Office Christmas Party. In March, the Ozark actor and his children hung out at the Friends alum’s house for the 78th annual Golden Globes.

“Bateman came over and brought the @goldenglobes with him,” Aniston wrote via her Instagram story on Sunday, February 28, sharing a photo of the star and his daughters Francesca, 14, and Maple, 9, whom he shares with his wife, Amanda Anka.