The Real Full Monty has been airing annually for the past few years now and has become a highlight in the TV calendar. This series will be like no other though as this time around, the celebrities will be taking to the ice while donning their birthday suits. But who is Jamie Lomas who is going to be bearing it all in this two-part special? Express.co.uk has everything you need to know about hunky participant Jamie Lomas.

Who is Jamie Lomas?

Jamie Lomas, 45, is an actor from Manchester who started off his acting career in Brookside in 2002.

But soap fans will probably recognise him for doing the rounds on some of today’s most popular series.

After Brookside, he appeared in a handful of episodes in Coronation Street as well as Casualty before taking on his most memorable role as Warren Fox in Channel 4’s Hollyoaks.

He starred on-and-off in Hollyoaks for 14 years but he also featured in another beloved soap opera. 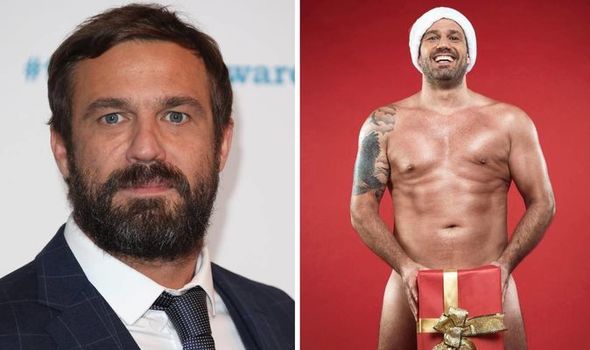 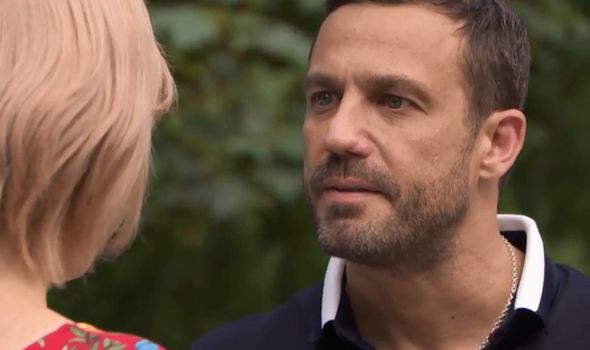 Lomas starred in BBC One’s EastEnders as Jake Stone for two years from 2013.

He portrayed the ex-boyfriend of Lauren Branning (Jacqueline Jossa) who he had an affair with behind wife Sadie Young’s (Kate Magowan) back.

Lomas has another famous connection but this time with a Coronation Street star. 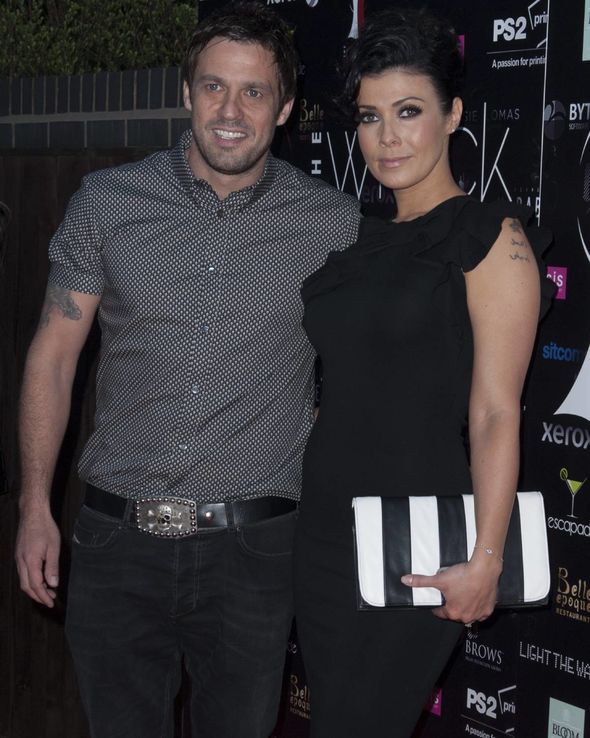 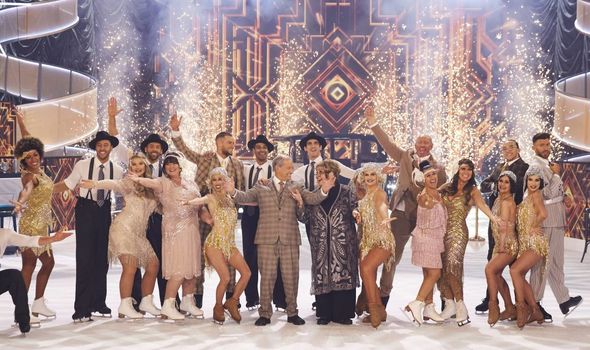 The ex-Hollyoaks actor was married to former Corrie actress Kym Marsh who played Michelle O’Connor in the soap.

She kicked off her career as a singer in pop band Hear’Say along with Myleene Klass but then went into acting instead, having only left Corrie last year.

The couple have one young daughter together but after just two years of marriage, Lomas and Marsh broke up.

In a statement, Lomas opened up about what gave him the push to take part in The Real Full Monty on Ice.

Lomas said: “My brother-in-law has done the show before, Matthew Wolfenden, and when I watched it I thought it seemed like a great way to give something back.

“I’m in a position to help and to be asked and it is a great way to do some good.

“Also, my dad has got prostate cancer, so it’s my gift to him, me making a fool of myself for a good cause!”

The Real Full Monty on Ice is raising awareness of breast cancer as well as prostate and testicular cancer.

The celebrities will be skating on the ice in the nude with the helping of some Dancing on Ice professional skaters.

Along with Lomas, some of the other male partakers will be Diversity’s Perri Kiely, former jockey Bob Champion, singer Jake Quickenden and Welsh rugby star Gareth Thomas.