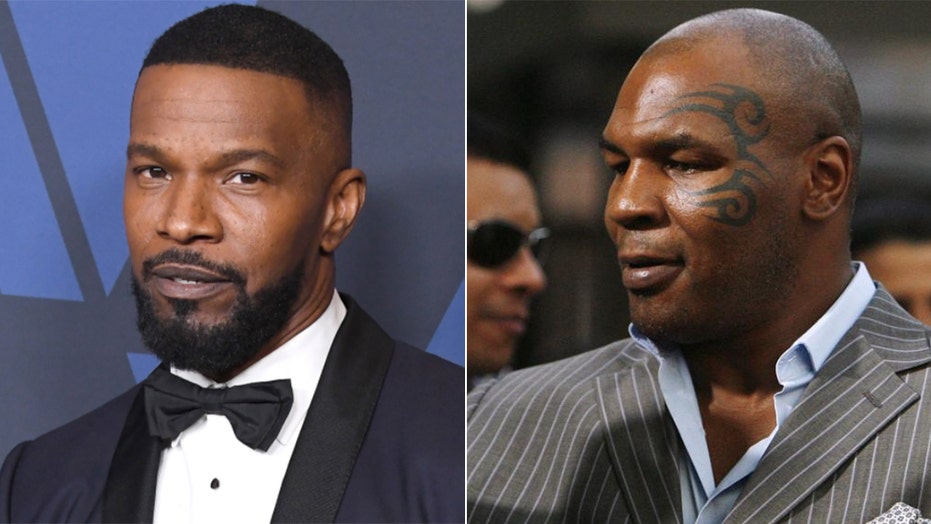 Jamie Foxx is set to star in a biographical television series centered on the life of Mike Tyson, Fox News has confirmed.

The limited series, titled “Tyson,” is said to be executive produced by the boxing legend himself as well as Foxx, Antoine Fuqua and Martin Scorsese.

The project has been many years in the making. It was initially announced as a feature film in 2014 and was set to see the Oscar-winner play Tyson with Terence Winter writing the script.

Now, screenwriting duties will be handled by Colin Preston, who has already written the pilot and is in the process of writing the full script. 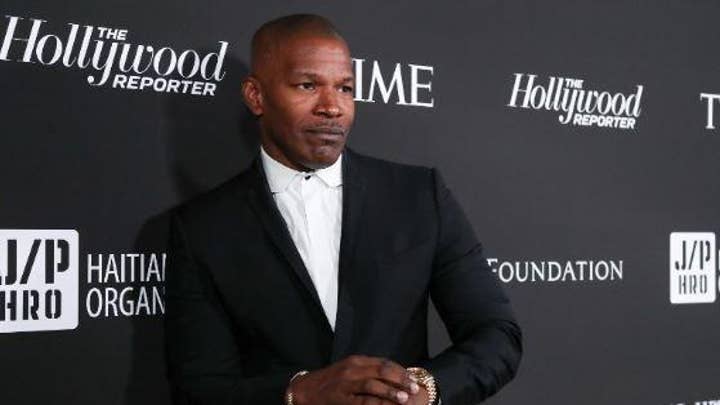 “I have been looking to tell my story for quite some time,” Tyson, 54, said in a statement. “With the recent launch of [Tyson’s sports league] Legends Only League and the excitement from fans following my return to the ring, now feels like the perfect moment.”

He continued: “I look forward to collaborating with Martin, Antoine, Jamie, and the entire creative team to bring audiences a series that not only captures my professional and personal journey but also inspires and entertains.”

JAMIE FOXX OPENS UP ABOUT DEATH OF SISTER DEONDRA DIXON: ‘IT WAS SO ABRUPT’ 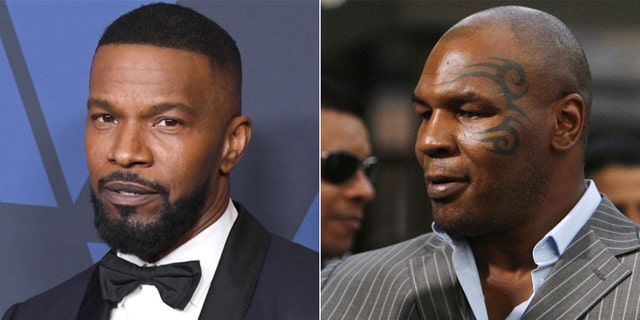 “Tyson” is the second biopic series being created about the brash and enigmatic fighter. In February, Hulu announced that it had ordered a straight-to-series titled, “Iron Mike,” from “I, Tonya” screenwriter-director Craig Gillespie and executive producers Margot Robbie and Karin Gist.