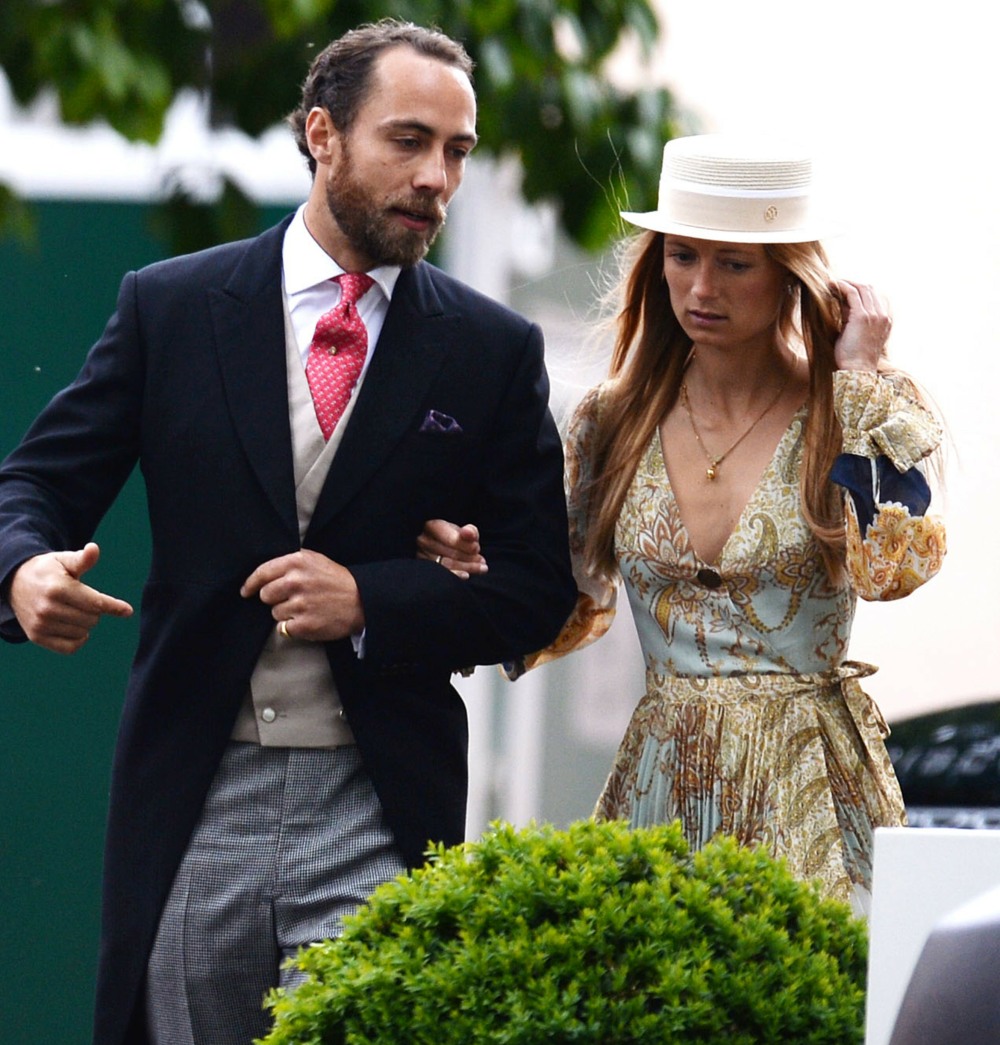 For years now, I’ve been on the Boomf beat. Boomf is James Middleton’s marshmallow company – it started out as a company which prints Instagram photos onto high-quality marshmallows, although now Boomf also does other edible specialties, some party stuff and random tchotchkes. Boomf has lost millions of dollars in investment through James Middleton’s mismanagement and sh-tty ideas, and James barely even operates Boomf at this point. Ever since he was diagnosed with ADD and depression, he seems to largely delegate the duties of Boomf. This will probably be his defense if anyone asks more questions about those Nazi marshmallows, or about the Boomf email which was sent out following the birth of Private Archie Harrison.

The Duchess of Cambridge’s brother James Middleton has made a cringeworthy attempt to cash in on Prince Harry and Meghan Markle’s new son Archie. James, 32, sent regular customers of his gift company Boomf an email full of jokes and references to Archie Harrison Mountbatten-Windsor just three days after the baby was born, in an attempt to sell his products.

The email, to thousands of customers, was titled: ‘Boy oh boy – that was a surprise!’ and included baby ‘emojis’ in the title. It went on: ‘It’s a royally exciting week to become a new parent (wink wink). Every parent deserves to have their little prince or princess showered in colourful confetti. Celebrate and congratulate them by sending something a little bit different (we kindly recommend popping over and sweeping up the confetti whilst everyone is sleeping though). P.S Don’t worry, no babies were harmed in the making of this video, we promise!’

The email is illustrated with a short video clip of some of the confetti products and a mother with two young children. The email went on to list products such as the ‘Bomb of Joy’ which erupts with confetti once the recipient opens the envelope. It was captioned: ‘Just like a new baby, our Boomf Bomb will bring an explosion of joy, laughter and let’s face it, a tiny bit of fear.’ Other items advertised included personalised marshmallows, 3D ‘flutter cards’ and fold-up animal characters. The email is not signed personally by James, but he is the founder and owner of Boomf, and calls himself ‘Wonka in chief’.

Royal commentators felt the email was in poor taste. Ingrid Seward, editor-in-chief of Majesty magazine, said: ‘Everybody cashes in but probably it’s not very good manners for a family member to do it.’

Boomf has struggled financially since it was founded in 2013, posting losses of £1 million a year over the past three years. Last month, James put his Boomf delivery tricycle on eBay for £1,650. He also took a job at his brother-in-law James Matthews’s family hotel in Scotland last year.

It may well have made for an awkward moment when Prince Harry and James rubbed shoulders yesterday at Lady Gabriella Windsor’s wedding, but last night James said: ‘It’s a bit far fetched to say we are cashing in – I’d say more celebrating!’

I kind of wonder if everyone in the Middleton family AND the Windsor family just treat James like an idiot who will never redeem himself. You know what I mean? Like, he’s dumb and harmless and yeah, he f–ks up sometimes and makes marshmallows for Nazis and tries to profit from the Duke and Duchess of Sussex’s baby, but also… it’s *just* James. It would be a bigger deal if anyone expected him to be anything other than a giant f–kup. They expect him to be this unapologetically tacky. 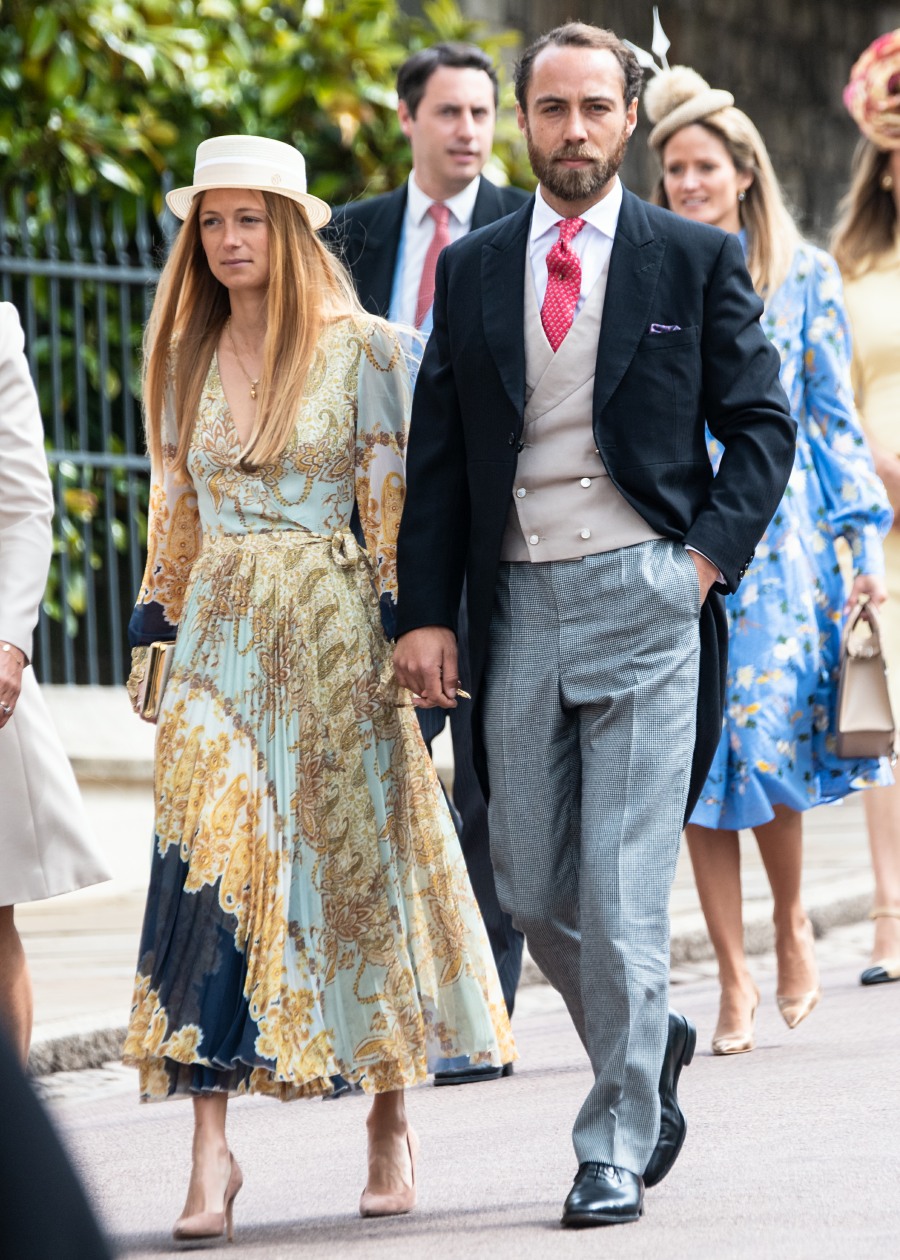