The starlet attended the ABB FIA Formula E 2019 Monaco E-Prix along with a host of famous faces including Beauty and the Beast actor Luke Evans and model Oliver Cheshire.

Looking stylish as ever, Naomie slipped into a pretty white dress complete with floral patterns.

Featuring a tapered waist, the number allowed Naomie to tease her slender frame.

Putting her toned-pins centre stage, the dress stopped short above her knee.

She completed her look by letting her brunette locks flow freely past her shoulders.

At the side of the track, the OBE holder was seen getting racing trips from Belgian racing driver Jerome d’Ambrosio. 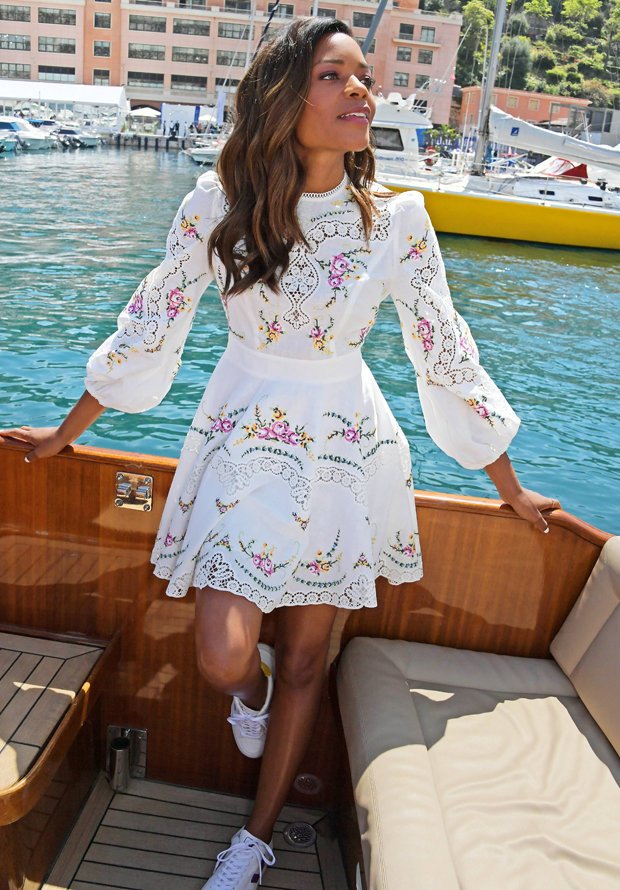 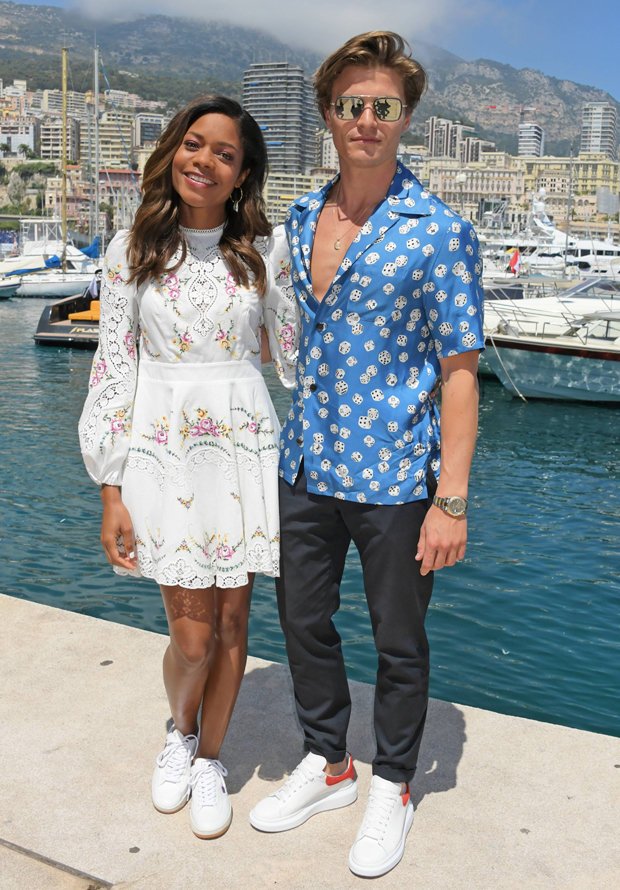 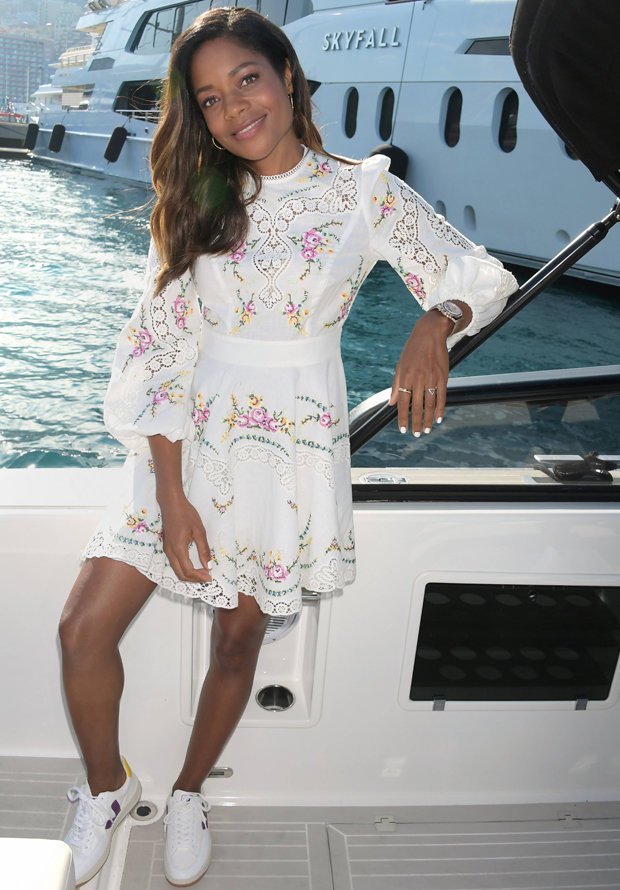 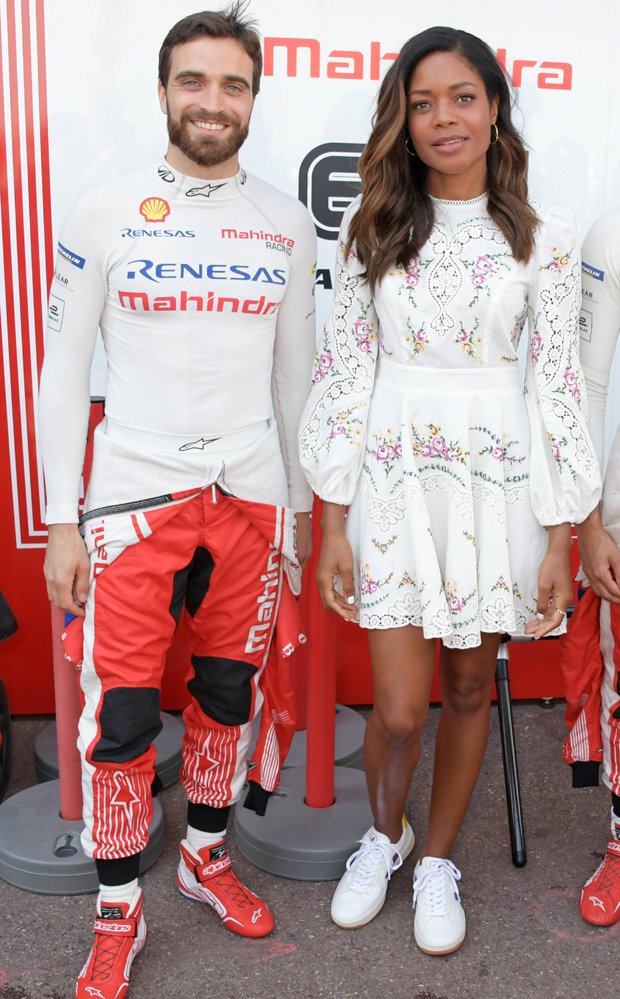 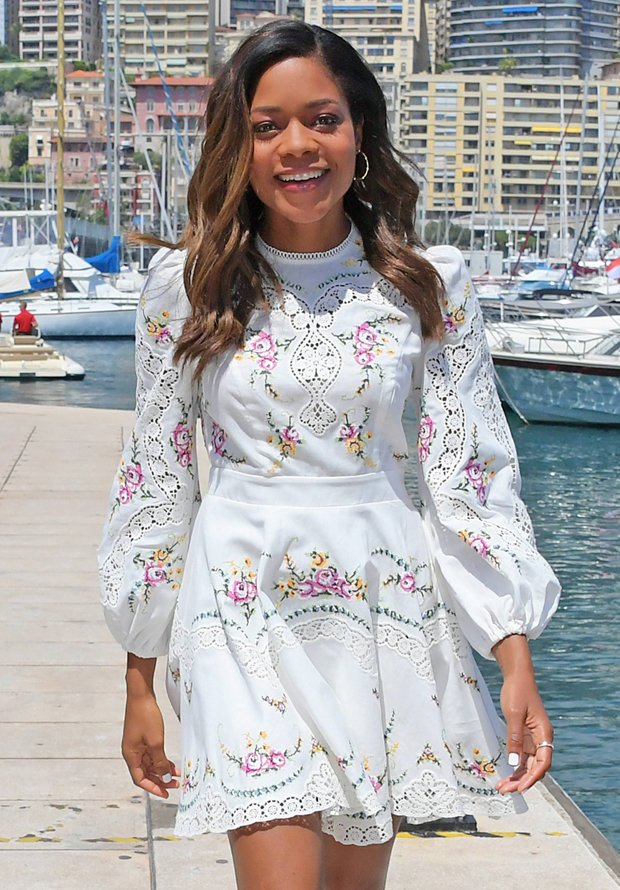 D’Ambrosio has two gold Formula E titles to his name after racing to victory in 2015 at the Berlin ePrix, and the Mexican ePrix the following year.

Naomie, 42, recently opened up about the next Bond film, Bond 25, letting slip the film will have more female characters than ever.

Naomi told GQ: “[Director] Phoebe Waller-Bridge is going to ramp up the female perspective on Bond 25.

“The Bond of old, his days are numbered.” 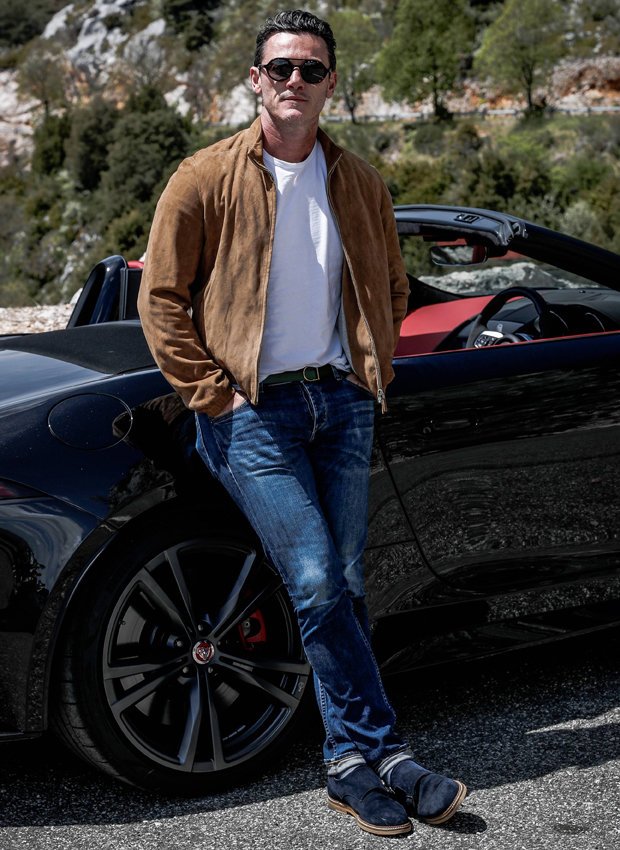 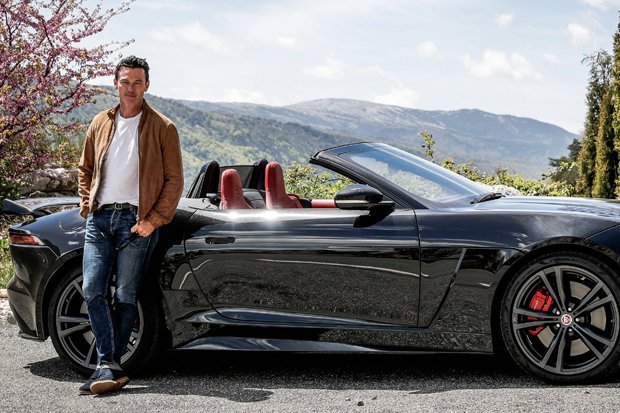 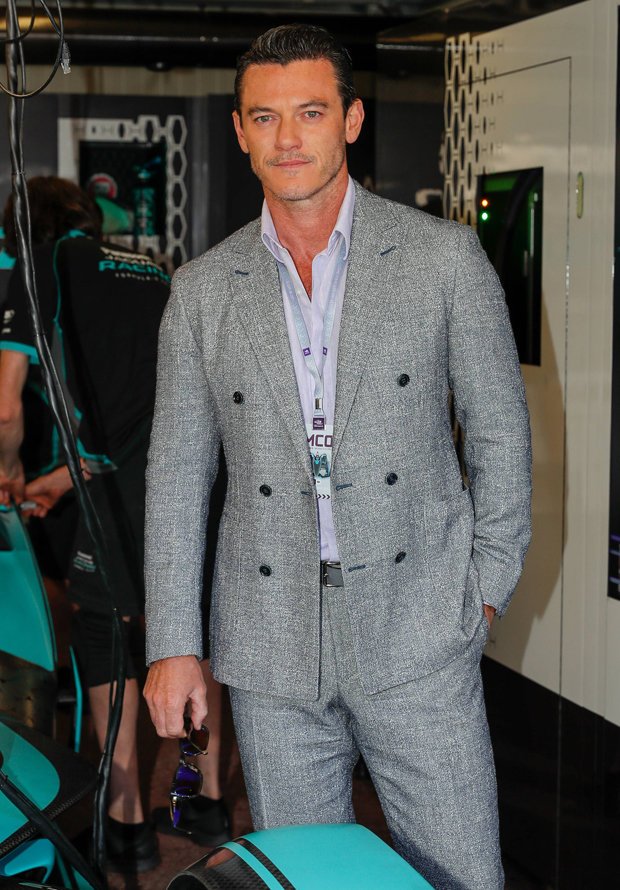 Phoebe her previously teased the addition of “female, feminist humour” in the flick telling The Hollywood Reporter: “We’ll see what I can sneak in.

“But it’s mainly about making them feel like real people, you know?”

Before arriving in Monaco, Luke Evans was given the opportunity to put the new Jaguar F-TYPE SVR to the test.

The Welsh hunk, whose new film Ma is out at the end of the month, embarked on a spectacular mountain drive from Nice to Monte-Carlo.

Looking like a real life aftershave advert, Luke rocked a classic blue jeans and white t-shirt combo as he posed against the car against a stunning backdrop. 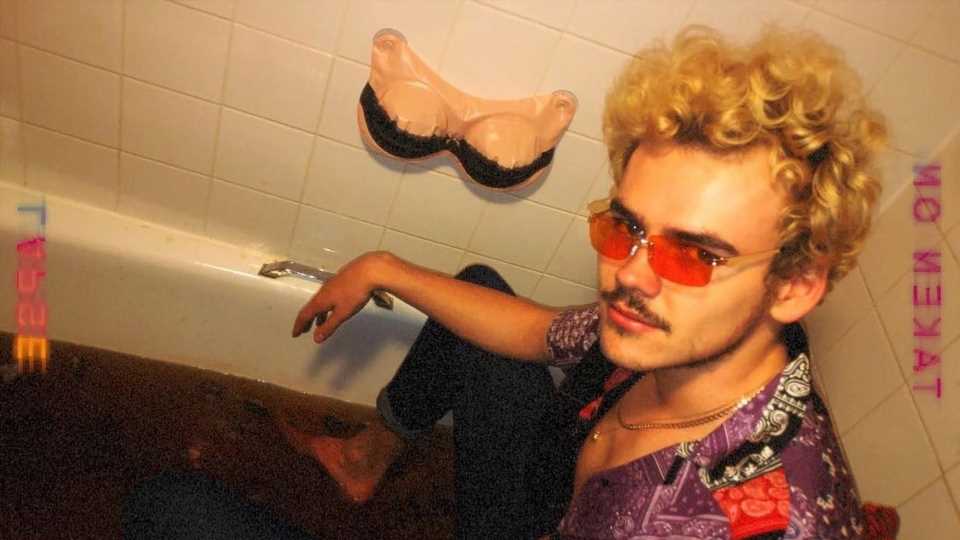