TOWIE star James ‘Arg’ Argent has opened up about his struggles surrounding weight in an honest interview on today’s episode of This Morning. 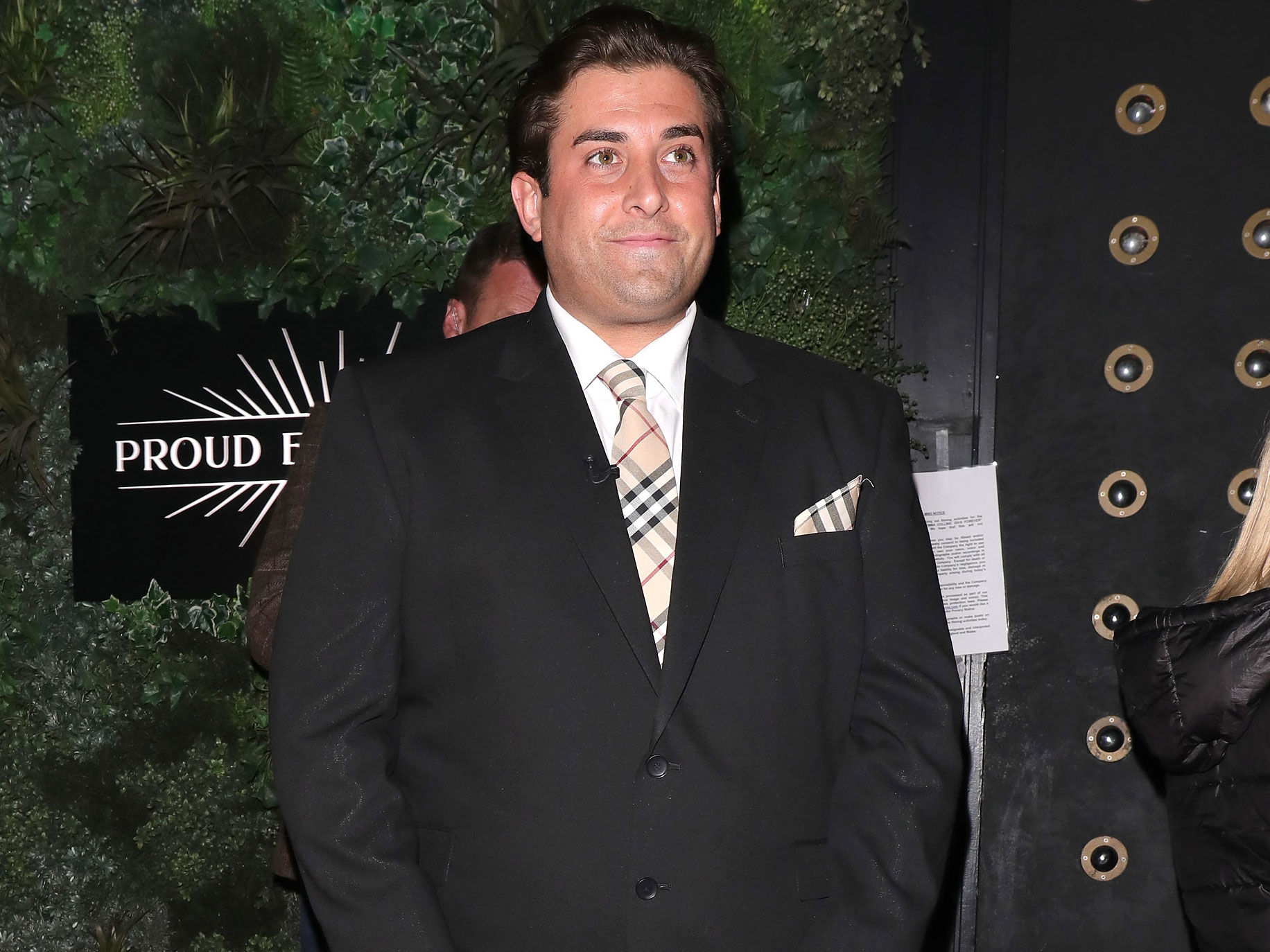 Speaking to presenters Holly Willoughby and Phillip Schofield on the ITV morning chat show, the reality star bared all about his issues with food, admitting he has an eating disorder.

The 31-year-old Essex native revealed: ‘I’ve always gone up and down with my weight since I was a teenager.

‘I could be really, really slim in the first half of the year, but by the other half I’m morbidly obese. 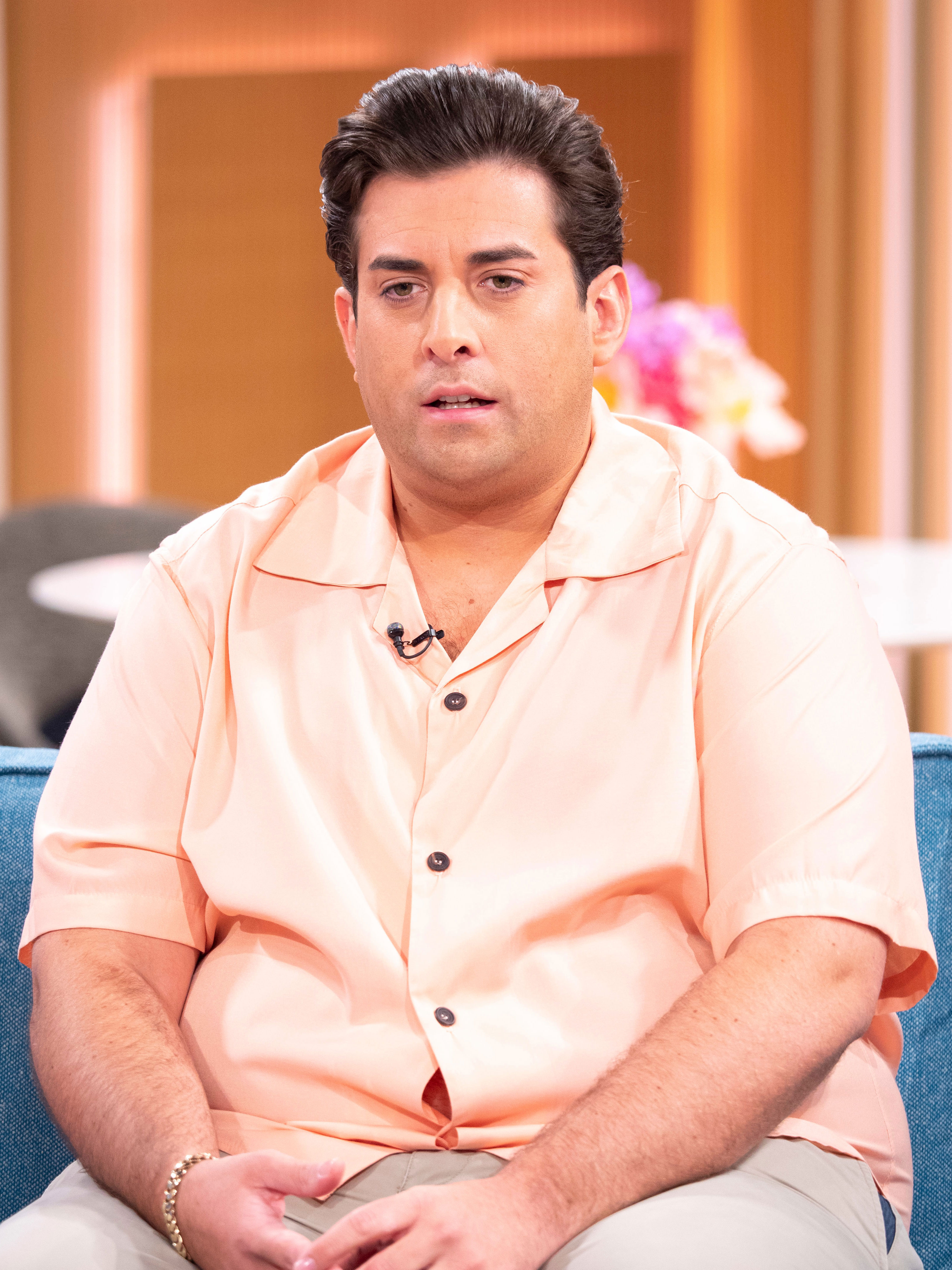 ‘All my problems stem from food. I have an eating disorder.’

Arg went on to explain that he replaced his relationship with drinking with food, leading to his recent weight gain.

He said: ‘I’m proud of myself with how my career is going and that I’ve stayed clean and sober rather than going out with my mates to a club and drinking.

‘But now if I’ve had a good or bad day, I’m now comfort eating.’ 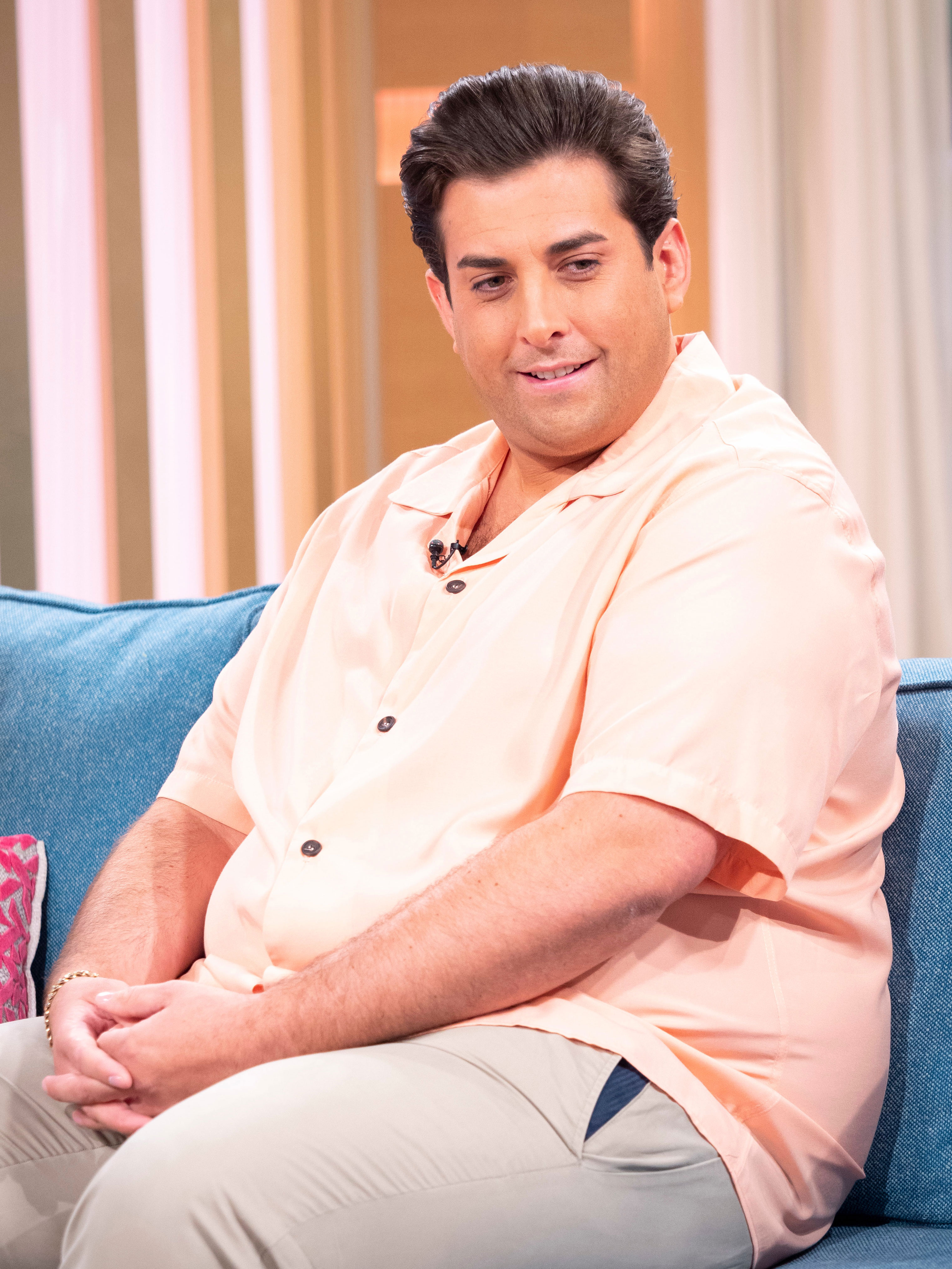 ‘I knew I had put on a substantial amount of weight when I looked in the mirror and could see my clothes weren’t fitting.

The telly personality continued to confess his growing size has impacted his confidence.

He added: ‘I’ve felt more self-conscious lately, asking people to change the angle when they take photos of me. 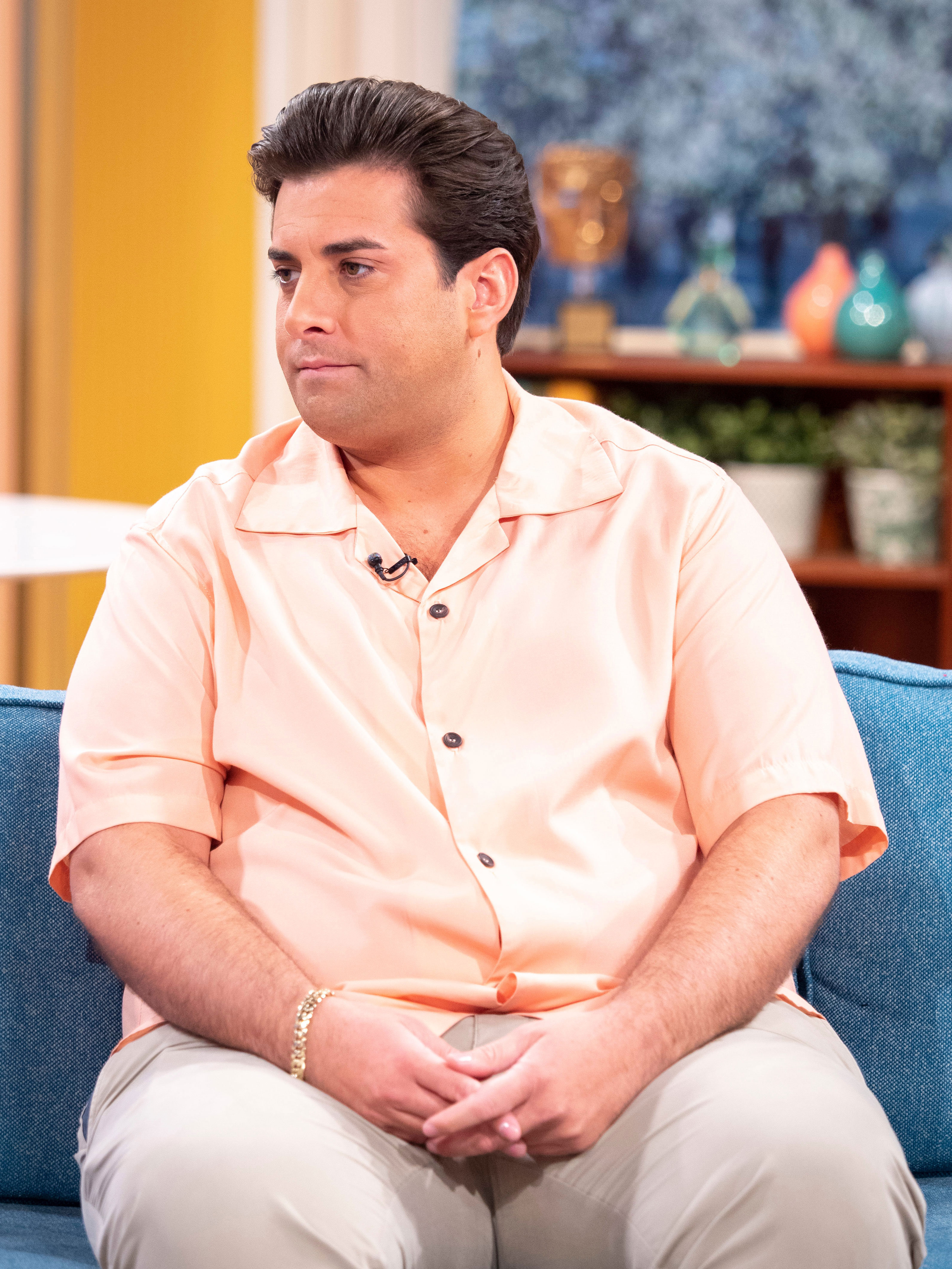 ‘I’m really lucky because I never really get much hate on social media, but in the last few months I’ve been getting more and more trolling about my weight.

‘I do tend to laugh things off, but it can still hurt and still affect you. My friends used to have a laugh about my love of food and that I’m chubby, but no one is really laughing anymore.’