Stand-up comedian Sadia Azmat told yesterday how it was 112 days since she had sex. 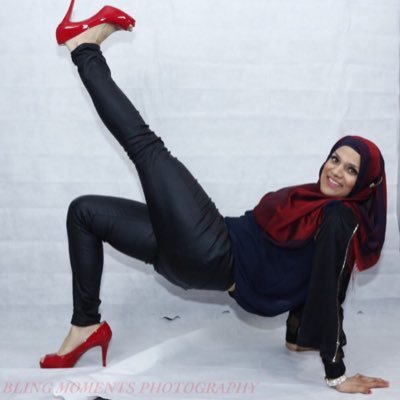 Ramadan, she explained in the Metro, was when women not only fast but also strive for modesty.

But it is something she has struggled with.

"I’ve had sex during Ramadan (after Iftar, not during the fast which isn’t permitted) and it’s great," she said.

"Well it’s great all year round but there is a heightened sense of arousal given the increased awareness of primal urges through the hunger and thirst. If I had a choice, I’d give up a sandwich over semen." 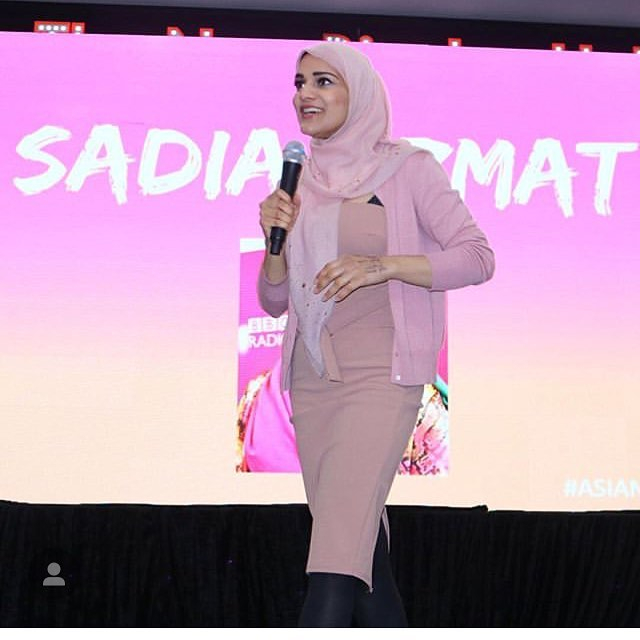 She told how society expected her be modest – especially during Ramadan.

Sadia explained she had to get over this image, so she could date happily.

And she explained how she was often wrongly thought of as married, frigid or a Jihadi.

She said non-Muslim men saw her as a challenge whereas others looked to rescue her.

And she admitted she wasn't saving herself for marriage – because she wanted sex more than matrimony. 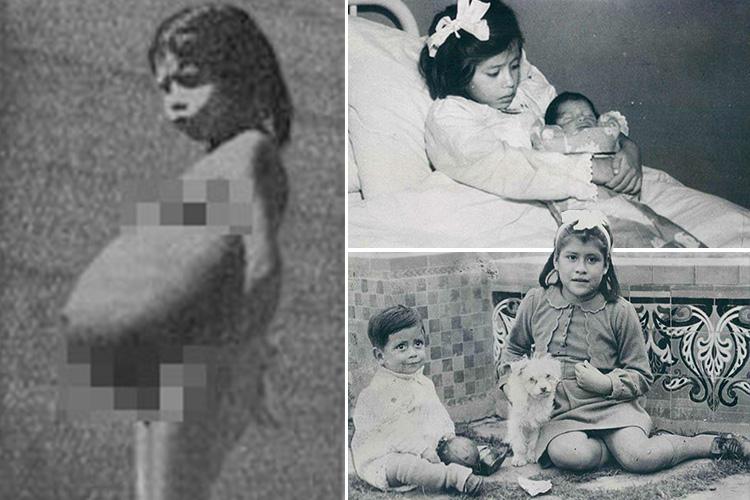 Meet the women who have taken a break from sex – and how they are getting on with it.

Meanwhile can you guess how often these sun readers have sex?