TIGER WOODS has teed off on players who ditched the PGA Tour for the riches of LIV Golf.

The fifteen-time Major winner, 46, reportedly turned down a stunning $1BILLION offer from Greg Norman to joined the Saudi-backed project. 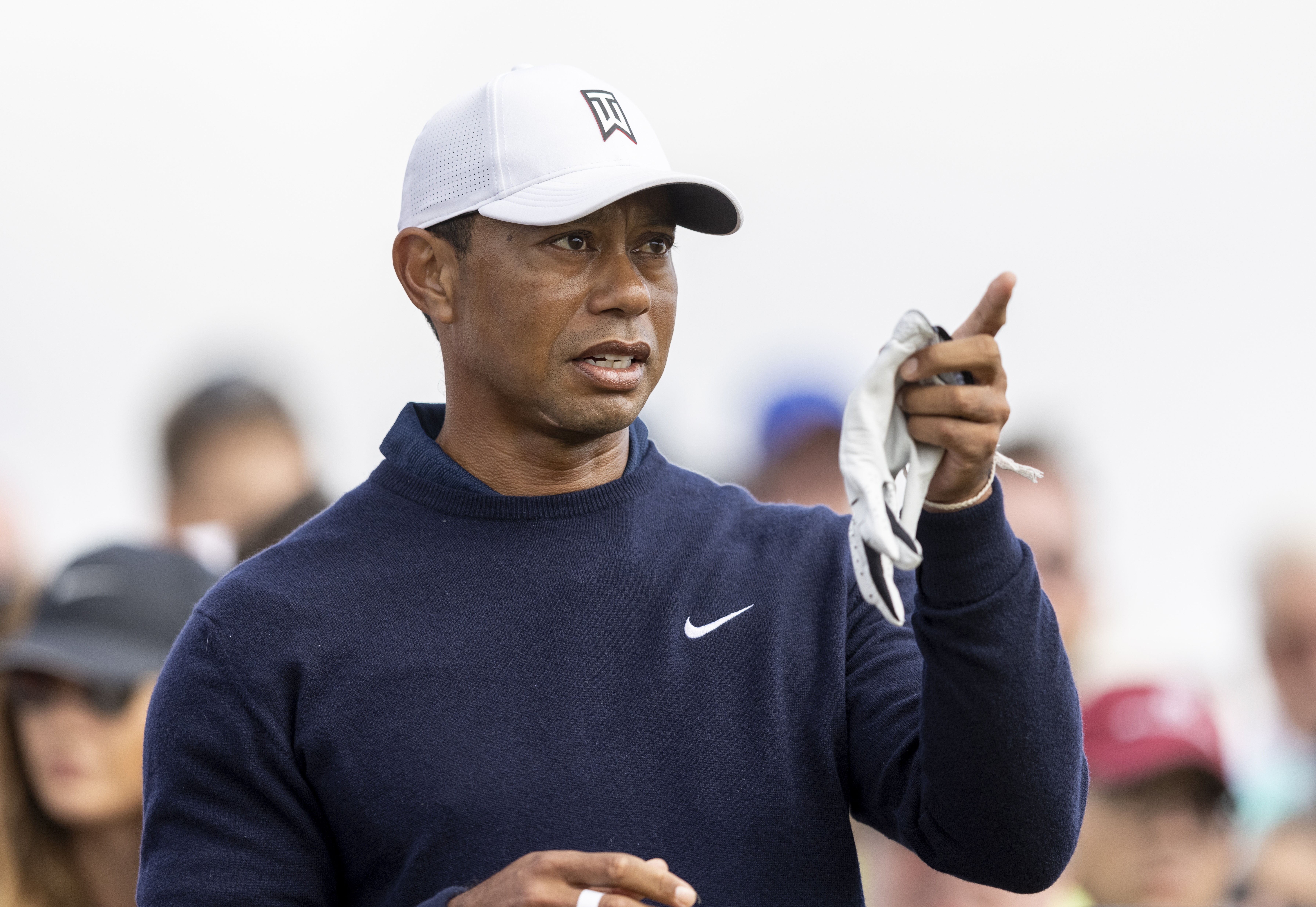 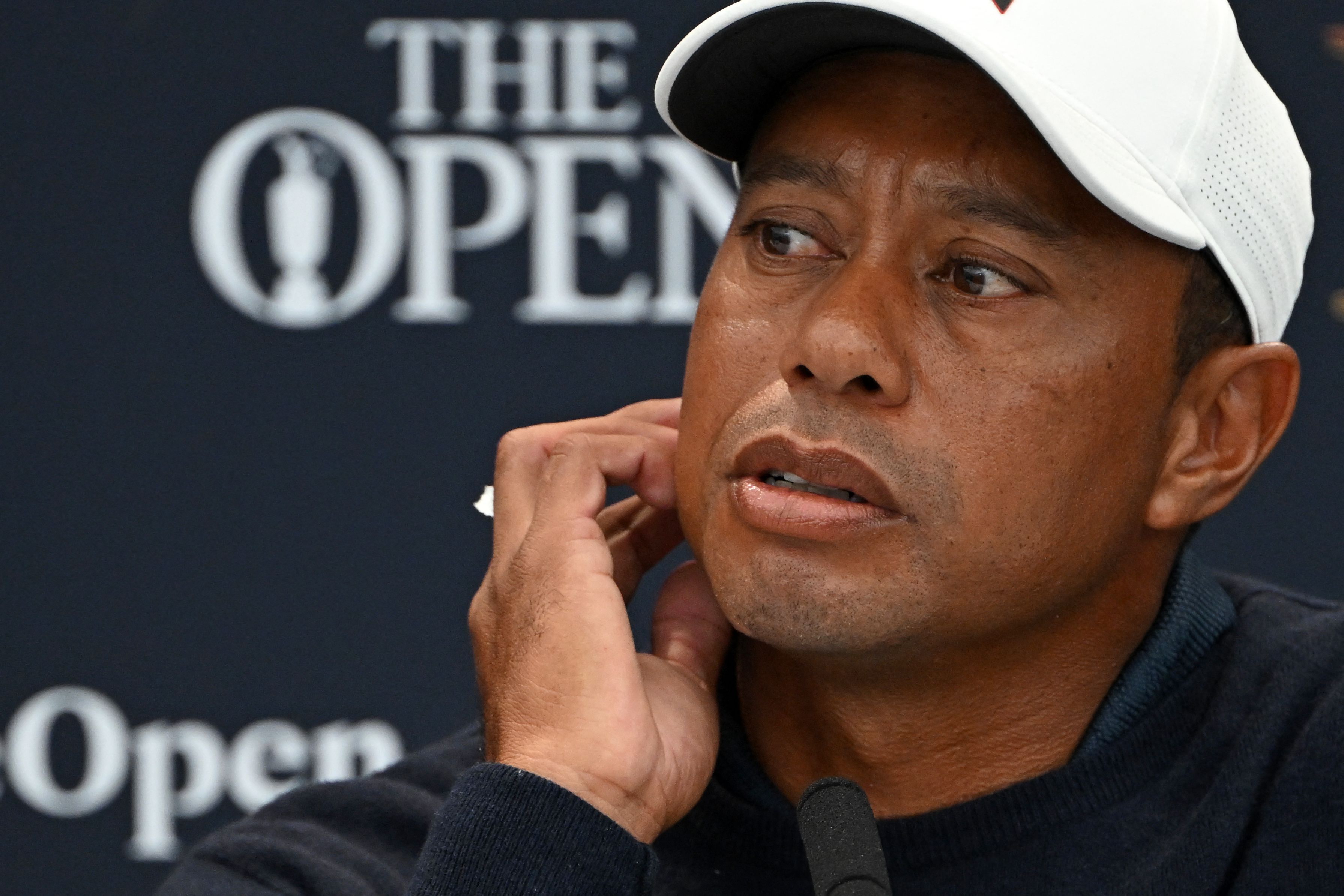 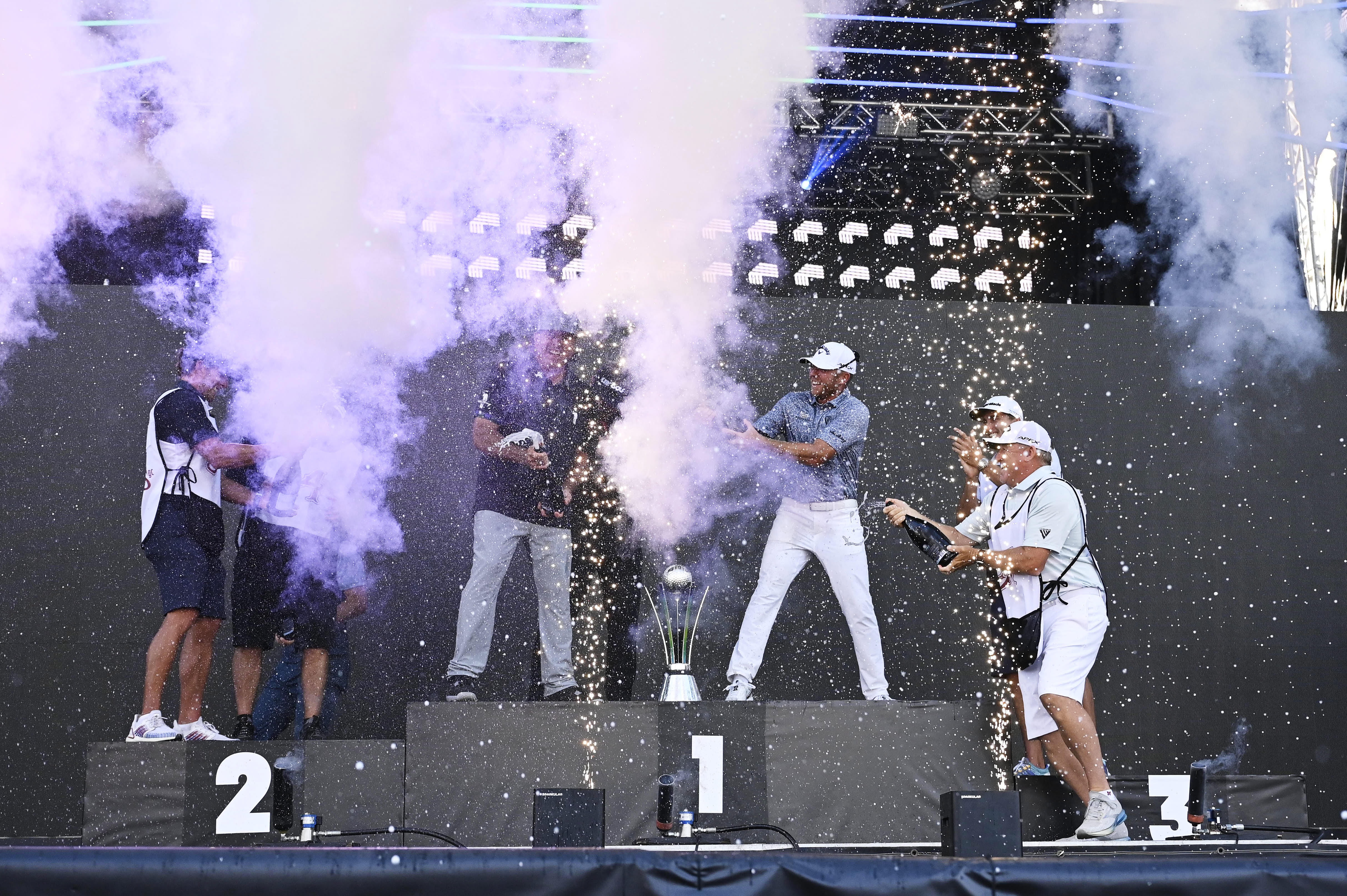 Woods revealed he is baffled by the decision of many players to cross over to the new Tour.

The three-time Open champ – who is targeting a first triumph in the competition since 2006 this week – has claimed he simply "doesn't understand" the logic behind the defection.

Tiger said: "I disagree with [the players' decision to join LIV].

"I think that what they've done is they've turned their back on what has allowed them to get to this position."

Woods was baffled that golfers would seemingly chase dollars over the chance to play in historic championships.

The PGA Tour has suspended all players who have joined LIV and there is a chance they will not be invited to Majors in the future.

He continued: "Some of these players may not ever get a chance to play in major championships. That is a possibility.

"We don't know that for sure yet. It's up to all the major championship bodies to make that determination.

Woods is fighting back from a car accident in February 2021 that nearly left him needing a leg amputation.

He returned at The Masters in Augusta earlier this year but will now pick and choose his tournaments to maintain his health.

PLAY AS YOU TRAIN

And Tiger just can't understand why players would chase money over the accolades on offer throughout the regular PGA season.

Woods continued: "What these players are doing for guaranteed money, what is the incentive to practice?

"What is the incentive to go out there and earn it in the dirt? You’re just getting paid a lot of money upfront and playing a few events and playing 54 holes.

"They’re playing blaring music and have all these atmospheres that are different."

He also had a few choice words for Norman, who is banned from a number of events this weekend in St Andrews.

Tiger said: "Greg has done some things that I don’t think is in the best interest of our game – and we’re coming back to probably the most historic and traditional place in our sport."

The Open Championship starts on Thursday, July 14 with Woods set to play alongside US Open champ Matt Fitzpatrick and Max Homa in the first round. 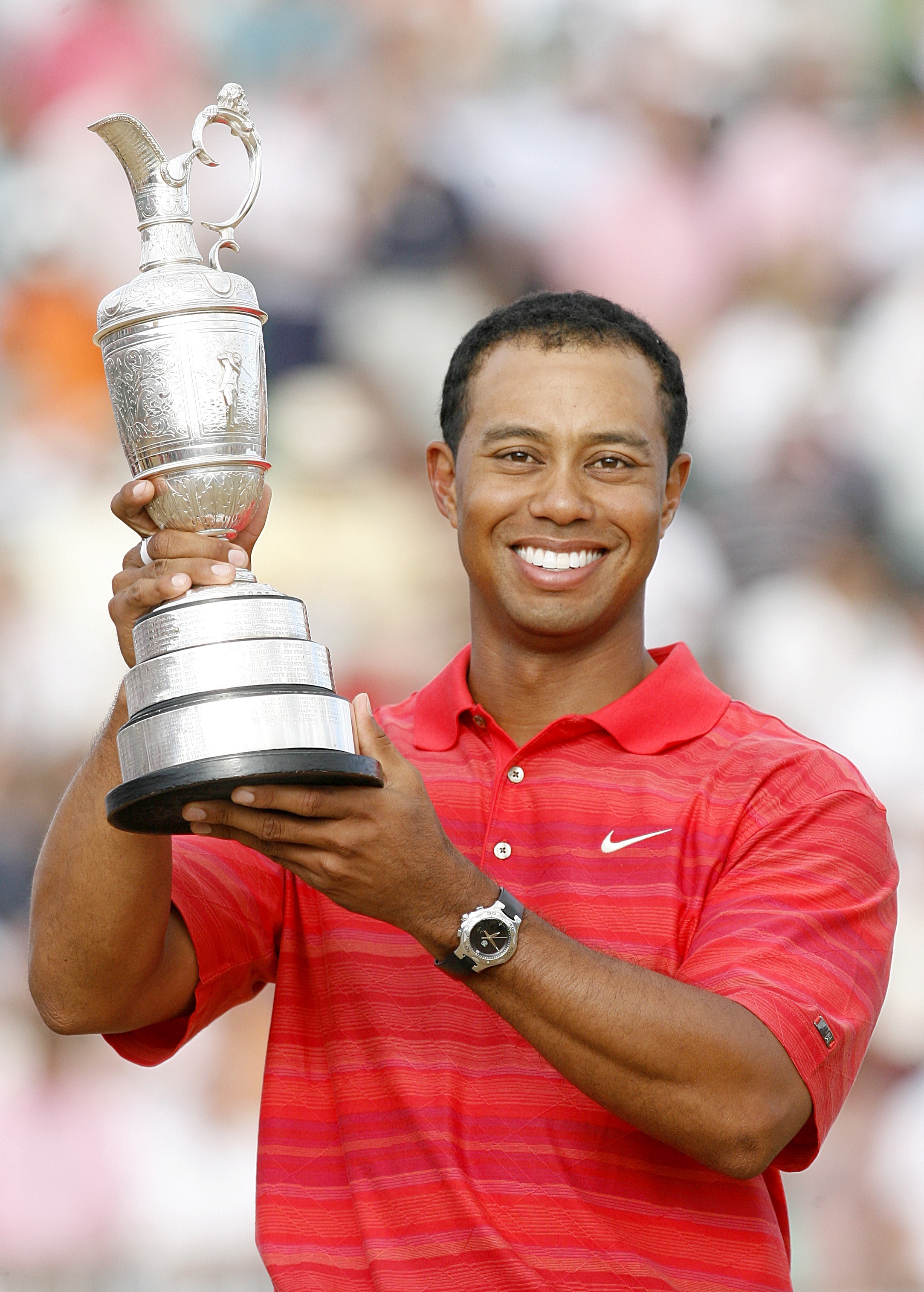