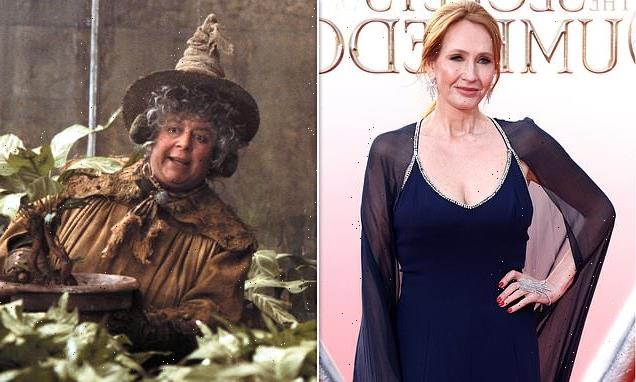 ‘The vituperation JK Rowling has received is misplaced’: Miriam Margolyes becomes first Harry Potter star to stand up publicly for the author after Daniel Radcliffe, Emma Watson and Rupert Grint condemned her in trans row

Actress Miriam Margolyes has defended JK Rowling over the ‘misplaced’ vitriol she has faced for her views on the trans debate.

The Harry Potter author has faced repeated accusations of transphobia for her defence of women’s rights.

Miss Margolyes, 80, who played Professor Pomona Sprout in the wizarding franchise, told Radio Times: ‘There isn’t one answer to all these trans questions. We all know people who are slightly pansy or a bit butch or whatever you call it.

‘But I think the vituperation JK Rowling has received is misplaced. I don’t know her at all. I admire her as a human being.’

Miss Margolyes is one of the few Potter stars who have defended the author, with Daniel Radcliffe, Rupert Grint, and Emma Watson all publicly condemning her. 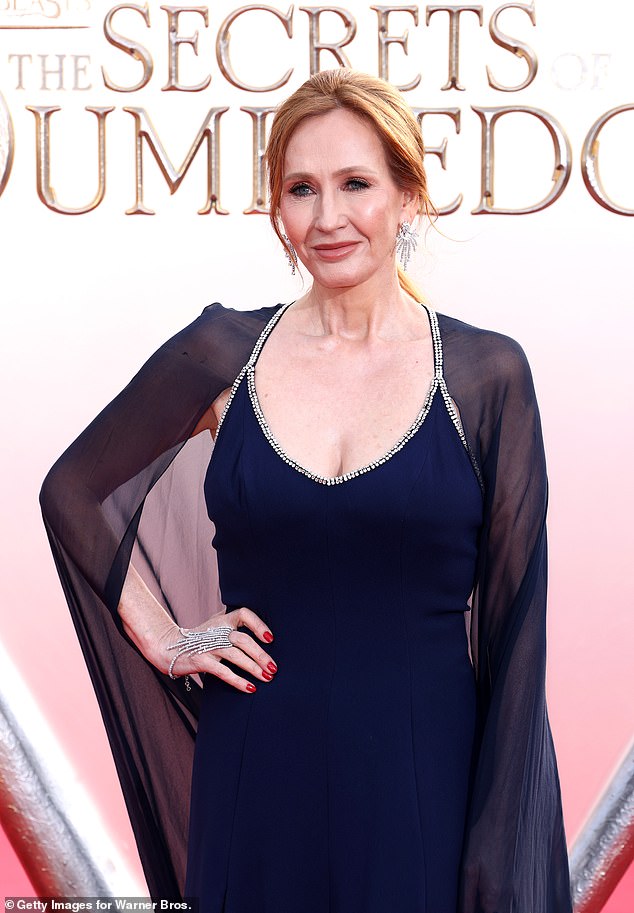 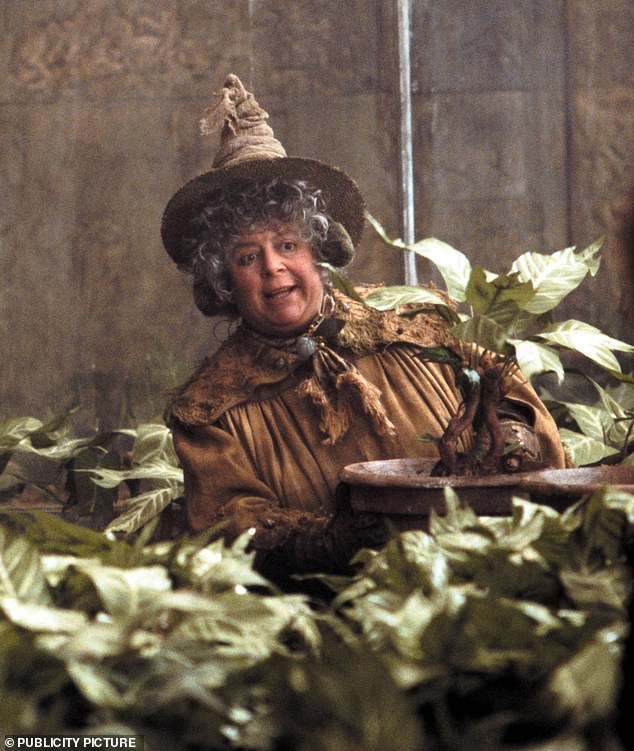 Asked if she would arbitrate between Miss Watson and Miss Rowling, Miss Margolyes added: ‘I would if anybody asked me.’

Miss Watson criticised Miss Rowling in the wake of her initial comments.

‘I want my trans followers to know that I and so many other people around the world see you, respect you and love you for who you are.’

Miss Rowling has thrown her weight behind the ‘Respect My Sex if You Want My X’ campaign for women’s rights and recently invited leaders of the campaign and other women who have concerns over the trans rights agenda to a boozy lunch.

As well as defending Miss Rowling, Miss Margolyes also took a pointed swipe at Culture Secretary Nadine Dorries over her treatment of the BBC and Channel 4.

Miss Dorries faced a backlash earlier this month when she announced plans for the privatisation of Channel 4.

Ministers have agreed the broadcaster, which launched in 1982, will be put up for sale next year.

Miss Margolyes said: ‘It’s inconceivable to me that a woman of limited intelligence can be given such a vital role. She doesn’t know anything about anything.’

Her words echo those of Nick Hewer, who lambasted Miss Dorries on Times Radio this month.

‘I don’t know that Nadine Dorries knows anything about anything to be quite honest,’ he said.

‘I’m not sure she knows how to get home at night. A pal just sent me two clips of her being interviewed.

‘It’s absolutely extraordinary. A secretary of state stumbling around not knowing what’s going on.’