Hugh Dennis is best known for playing Pete Brockman on Outnumbered. On the show, he portrayed the father of the Brockman family alongside Claire Skinner who took on the role as mother Sue. The pair announced they were dating in 2018 but are Hugh and Claire married?

Hugh and Claire are not married but they are in a relationship together.

Before the Outnumbered stars started dating they were both previously married.

Hugh was married has been twice over the years, with the actor tying the knot with his first wife Miranda Carroll in 1987. 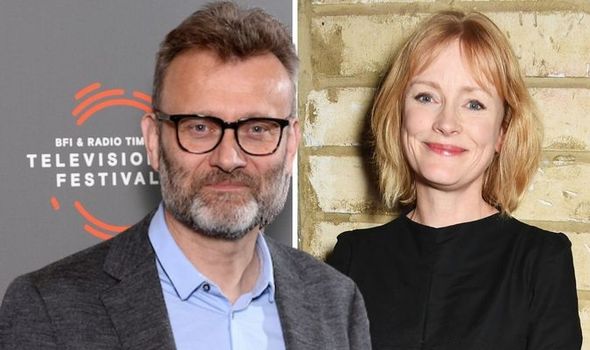 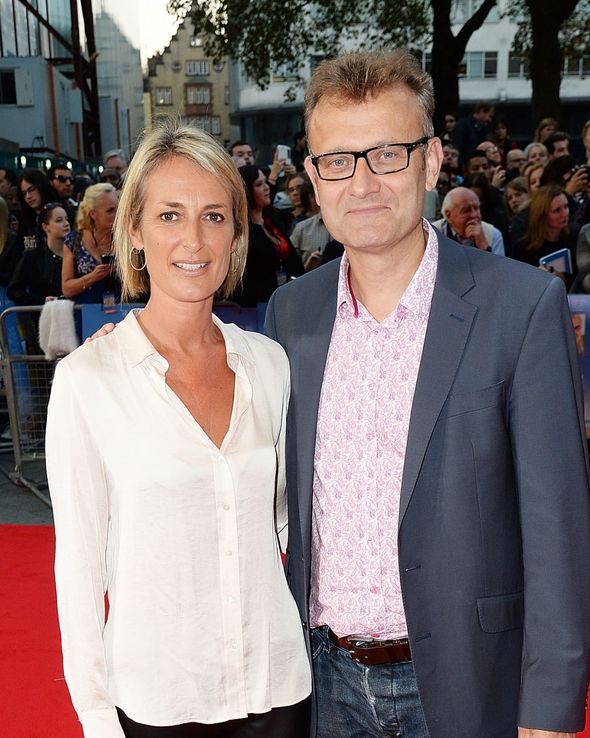 After their split in 1993, he went on to marry his second wife Catherine Louise Abbot-Anderson in 1996.

Hugh and Catherine share two children together, including son Freddie and daughter Meg.

The couple later split in 2015 after 19 years of marriage.

Claire was also previously married to television director Charles Palmer however they split in 2006. 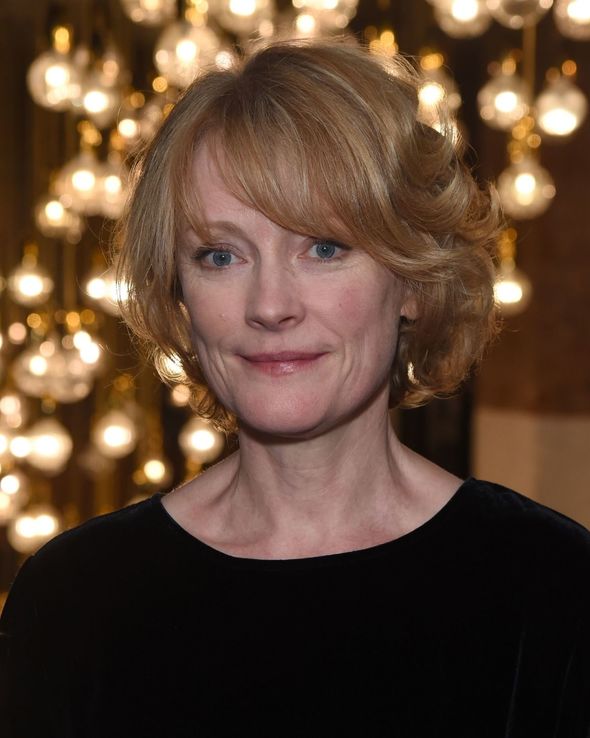 During their marriage, Claire and Charles welcomed sons Henry and William.

Onscreen Hugh and Claire played the parents of the Brockman family on the popular sitcom Outnumbered.

After the series finished Hugh and Claire later reconnected and started dating in 2017.

In 2018 Hugh confirmed their relationship to the Mail on Sunday.

Although for the first year of their relationship, they chose to keep their romance private.

Claire explained to the Times: “People said to us that someone will notice soon but I kept telling them, ‘We’re both over 50. Why would anyone be interested in that?'”

Claire went on to explain they chose to keep their relationship private in order to protect their families. 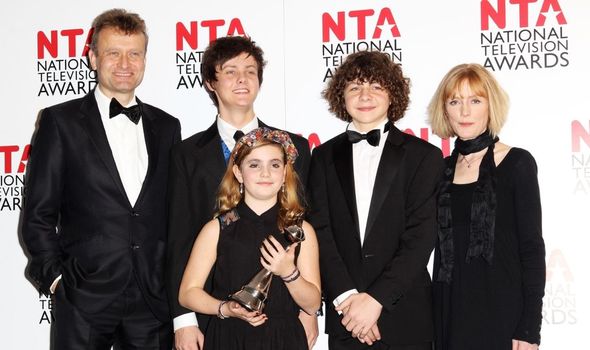 She added: “We’ve got families we wanted to protect, but everybody’s pretty cool and happy with it.”

However, Claire has since described her relationship with Hugh as a “lovely little life surprise”.