Reese Witherspoon has become a prolific actor in her own right and is one of the industry’s most memorable performers. The Walk the Line star has won an Academy Award and a Golden Globe, while also adding a primetime Emmy Award to her resume for producing Big Little Lies. In addition to her list of accolades, she’s also become one of Hollywood’s highest-paid actors.

But when Witherspoon first started out, she was as much of an aspiring actor as any rookie in the business. Because of this, there were times when the actor was rattled even when she was working alongside other actors. Unfortunately, there was one moment when her nerves got the best of her. And it cost her a job working alongside Oscar-winner Robert De Niro. 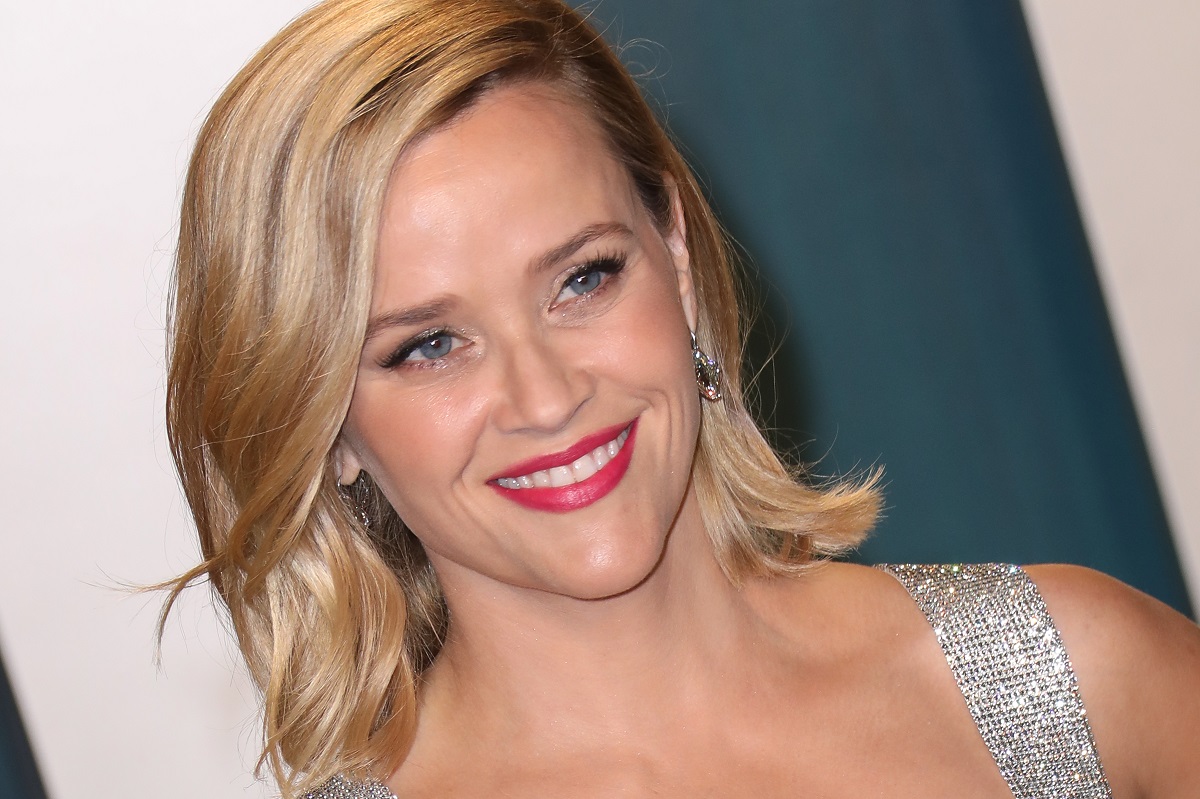 Born and living in the south at the time, Reese Witherspoon was far from the many acting opportunities that existed in Los Angeles, California. Still, the future Oscar-winner caught the acting bug at the age of seven when she starred in a commercial for a flower shop.

“My best friend down the street, her grandma had a flower shop, so I got into this little flower commercial, and I loved it so, I said to my mom, ‘I really want to take acting classes.’ And she signed me up,” Witherspoon said in an interview with Entertainment Weekly. “I would do acting classes every Saturday for three or four hours.”

After doing a few more commercials, Witherspoon was smitten by the art. Eventually, a 14-year old Witherspoon would stumble upon an ad in her local newspaper looking for an actor that fit her criteria. A month later after her audition, she was flown to LA to meet with the Man in the Moon director Robert Mulligan.

Even though Witherspoon eventually got the part in Mulligan’s film, there was another role she auditioned for around the same time with Robert De Niro. But for Witherspoon, her audition with the Taxi Driver star didn’t go nearly as well.

Her role in Man in The Moon gave Witherspoon the chance to work on another movie. In an interview with OK Magazine, Witherspoon revealed the director of photography was going to work on the Martin Scorsese project Cape Fear. This DP recommended Witherspoon to Scorsese for a part in the movie.

The actor’s mother, who accompanied her on the way to the audition, didn’t know who De Niro or Scorsese were either. It wasn’t until they boarded the plane that Witherspoon learned who she was about to audition for.

“We came from kind of the country and I turned to the man on the plane and he said, ‘What are you doing little girl?’ And I said, ‘Oh I am going to go have an audition with Robert De Niro and somebody called Martin Scorsese.’ And the man said, ‘Oh my God, you’re kidding me?’ He said they’re the most important filmmakers of our time,” Witherspoon recalled of the incident. “I started to shake! I literally did not stop shaking for two days, all through the audition.”

Robert De Niro ended up saying most of Witherspoon’s lines. This resulted in Witherspoon not getting the part in Cape Fear, a role that eventually went to Drew Barrymore. Witherspoon has seen much success after the incident, but her audition with De Niro remained a thorn in her side. She hoped De Niro would’ve forgotten the audition. But when she met the Goodfellas star years later, she discovered that the incident remained fresh in De Niro’s memory.

Have Robert De Niro and Reese Witherspoon ever done a film together?

After Witherspoon’s mishap in her Cape Fear audition, the two nearly came together a second time. The Hollywood Reporter revealed that Witherspoon was supposed to star alongside Robert De Niro for the 2015 comedy, The Intern. But she was later replaced by Anne Hathaway due to scheduling conflicts.

In the same interview with OK Magazine, Witherspoon confided that she auditioned for another movie. Robert De Niro starred in the same film, and he brought up their Cape Fear experience.