When it comes to the royal family, money isn’t in short supply. In fact, Forbes estimated in 2017 the family as a whole is worth $88 billion, and in 2019 reported that the queen’s net worth alone was estimated at $500 million. But how much are the other royals—like Prince Harry, Duchess Meghan, Prince William, and Duchess Kate—worth individually?

The answer isn’t easy to find, and it might be harder to calculate now that Harry and Meghan have officially stepped back from the monarchy. When the Duke and Duchess of Sussex first announced they were no longer senior members of the royal family, they said they’d “work to become financially independent while continuing to fully support” the queen. That would mean that they’d sever the financial tie of the Sovereign Grant, the funds that support the queen’s official duties and royal palaces, and possibly support themselves through jobs.

It’s unclear if or how that decision will affect their wealth. But here’s what we know so far about how much Meghan, Harry, Kate, and William are worth.

Forbes estimated in February that Meghan and Harry’s joint net worth is $10 million, including the worth of their new home in Montecito, California.

Since stepping down from the royal family, she and Prince Harry have scored some lucrative gigs, including a three-year podcasting deal with Spotify, Archewell Audio, which could be worth between $15 million to $18 million, according to Forbes. They also landed a multi-year deal with Netflix, and although the total isn’t disclosed, The New York Times reported.

Back in May 2019, Forbes estimated that Meghan’s net worth is $2.2 million based on the salary she earned from acting on the USA television show Suits. Starring as paralegal Rachel Zane, the duchess had earned an estimated average of $57,500 per episode. Prior to marrying Harry, she also appeared in movies like Remember Me and ran her own lifestyle blog, The Tig. 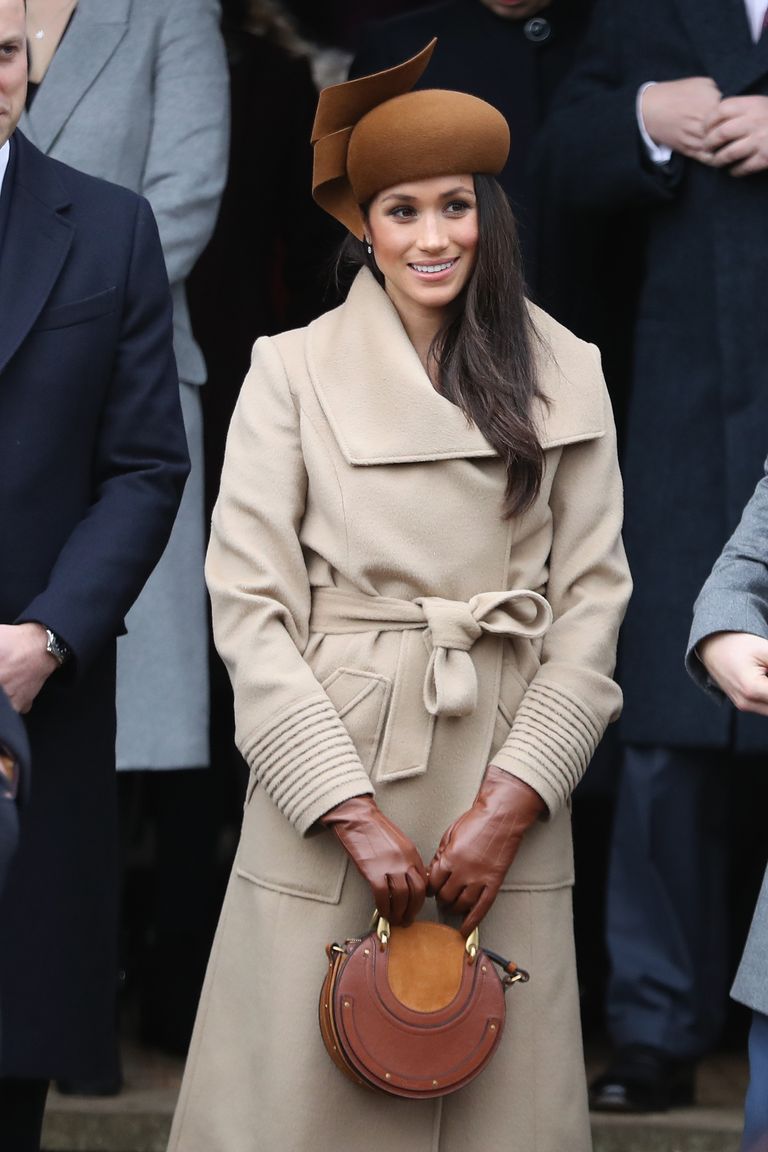 Harry is still worth millions.

Harry and Meghan’s estimated joint worth is $10 million, as Forbes reported. Back in May 2019, Harry was estimated to be worth between $25 million and $40 million—about the same as Prince William given their similar sources of income at the time, according to Money.

During his and Meghan’s sit-down interview with Oprah Winfrey, Harry revealed that they were financially cut off from the royal family in early 2020, but they were able to live off of inheritance he earned from his late mother, Princess Diana. He used the inheritance money to pay for security for his family.

Both he and his brother Prince William have inherited money from Princess Diana, and from the Queen Mother, their great-grandmother. (It was even reported that Harry inherited a bit more than William from their great-grandmother because he isn’t the future king.) According to Forbes, Princess Diana passed down $10 million to her sons, which they received as annual dividends worth about $450,000 per year. They received the full sums when they turned 30.

Prior to stepping down as a royal, Harry’s income (like William’s) stemmed from the Duchy of Cornwall, which is where their father, Prince Charles, also earns his money. Forbes previously reported that the duchy’s net assets are worth $1.3 billion, but it supported Charles, his wife, his sons, and their growing families.

Harry and Meghan no longer earn money from the the Sovereign Grant, but when they did as working royals, the funds covered only 5 percent of their costs and was used only for office expenses. When they announced their stepping down, the duke and duchess said they “prefer to release this financial tie” as they scaled back their roles in the monarchy, they wrote on their website. Harry also had earned a salary from his time as a British Army captain, where Town & Country reported he made around $50,000 per year.

Now, in post-working-royal life, he and Meghan have their mega-deals with Spotify and Netflix to cash in on, as well as a deal with Harry Walker Agency, which also represents the Obamas, for public speaking engagements. According to The New York Times, fees are estimated at $1 million per speech, and the duke is expected to discuss topics like mental health and grieving. 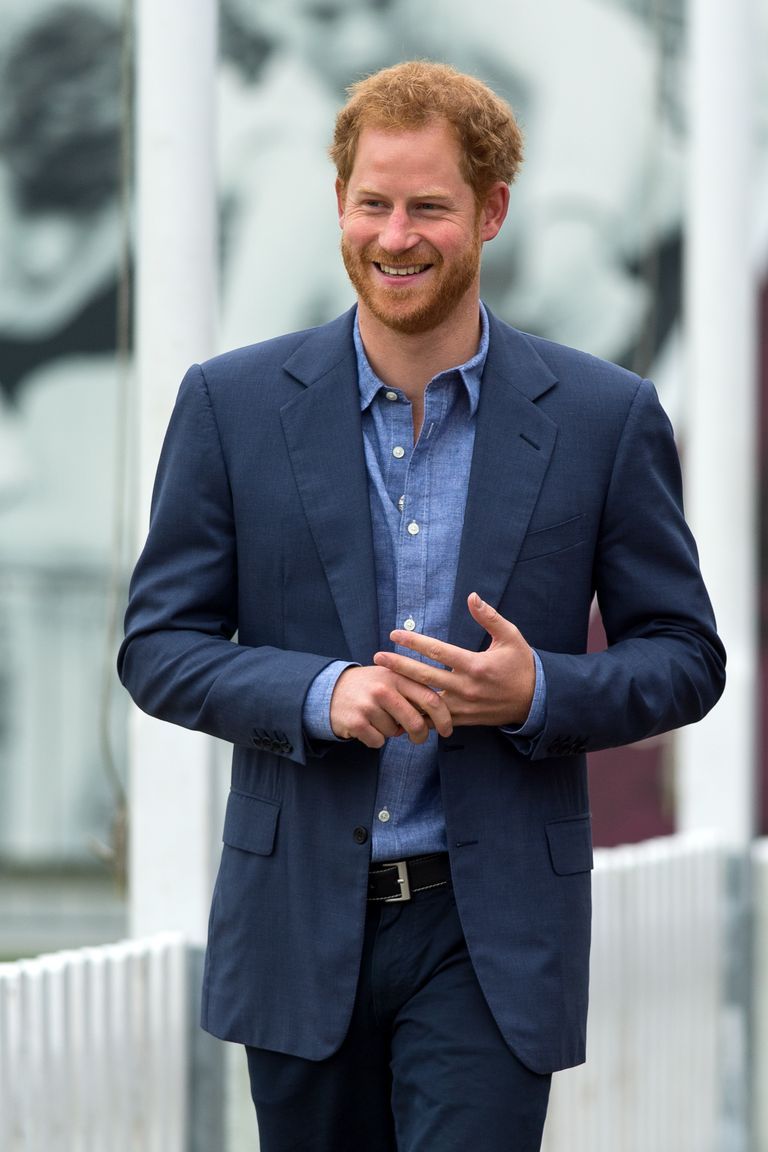 The Duchess of Cambridge has an estimated wealth in the region of $7 million to $10 million, Money reported in 2018, citing data from global wealth-tracking firm Wealth-X. Rather than becoming wealthy upon marrying into the royal family in 2011, Kate had already amassed her fortune, mainly thanks to her family’s lucrative business, Party Pieces. 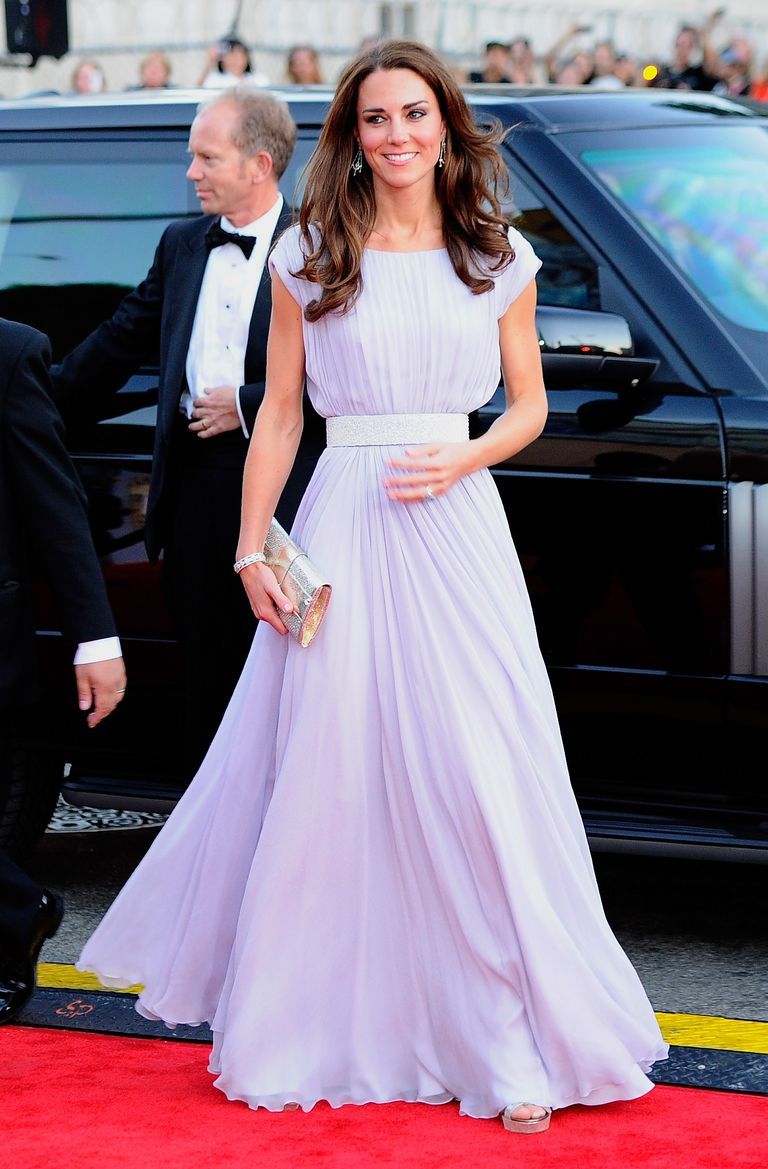 William’s income comes from the Duchy of Cornwall.

William is said to be worth around $40 million, according to Money. Like his younger brother, the future king inherited large sums of money from his mother, Princess Diana, and from his great-grandmother, the Queen Mother. For several years, William was a helicopter pilot in the RAF Search and Rescue Force, where he reportedly earned around $70,000 per annum. He also gets his income from the Duchy of Cornwall and benefits from the Sovereign Grant, which helps to fund the royal family’s expenses. 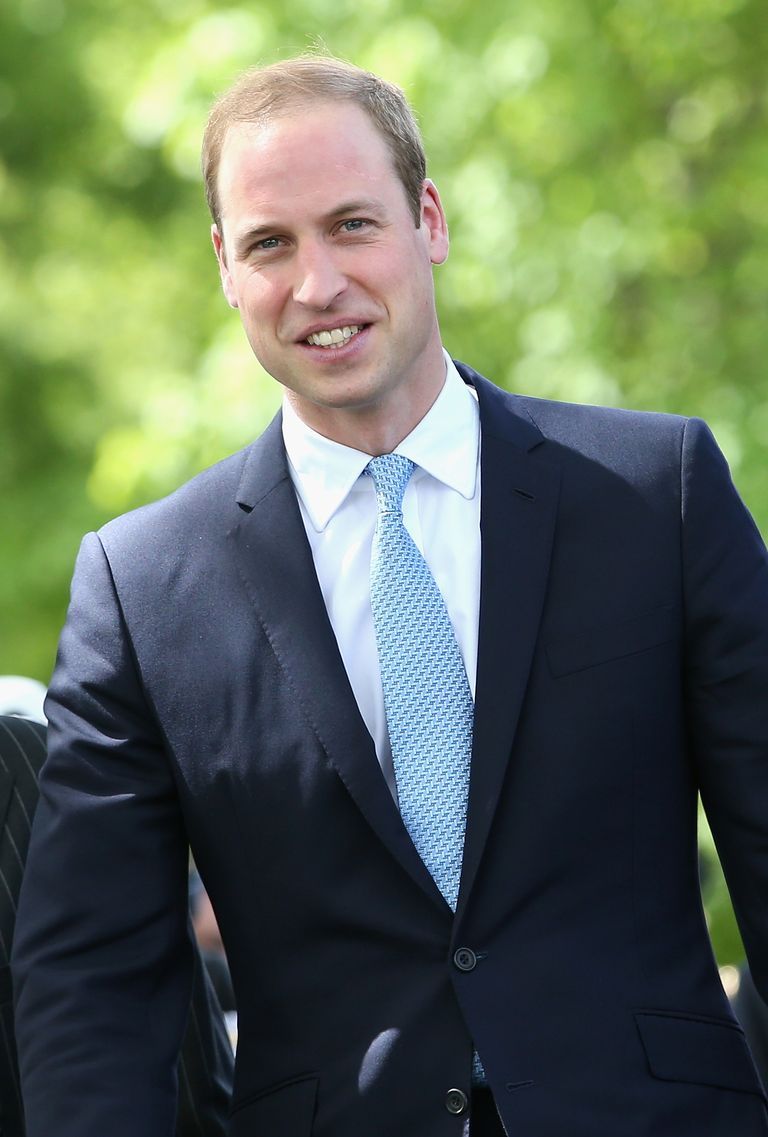