ERIK TEN HAG has several transfer targets still on his shortlist but one player who has arrived is Tyrell Malacia. 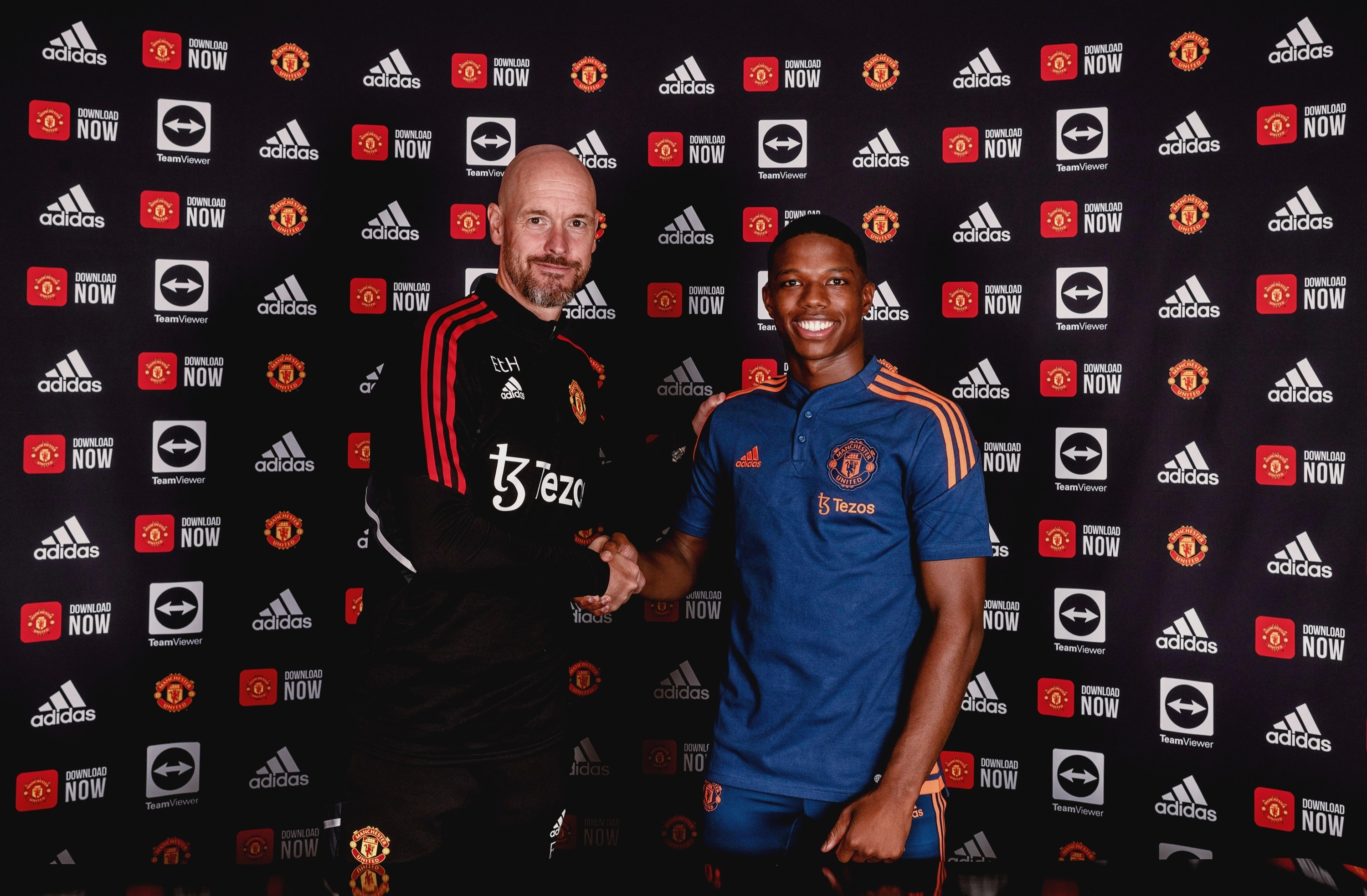 According to the Red Devils manager Malacia is a modern full-back who can contribute to United offensively.

But he is still young and may need time to adapt to the Premier League and a big club like United.

There will also be a weight of expectation on Malacia particularly if there are not many more arrivals this summer.

Malacia is certainly one for the future and perhaps more risk-free given his price tag.

Interestingly, other managers of big six clubs have traversed a similar route when making their first signings, including Jurgen Klopp and Ole Gunnar Solskjaer.

Here, Sun Sport takes a look at how Malacia compares to the first transfers made by other top six managers.

The Blues were crowned European champions just weeks before he arrived and Bettinelli has found it hard to break into the team since. 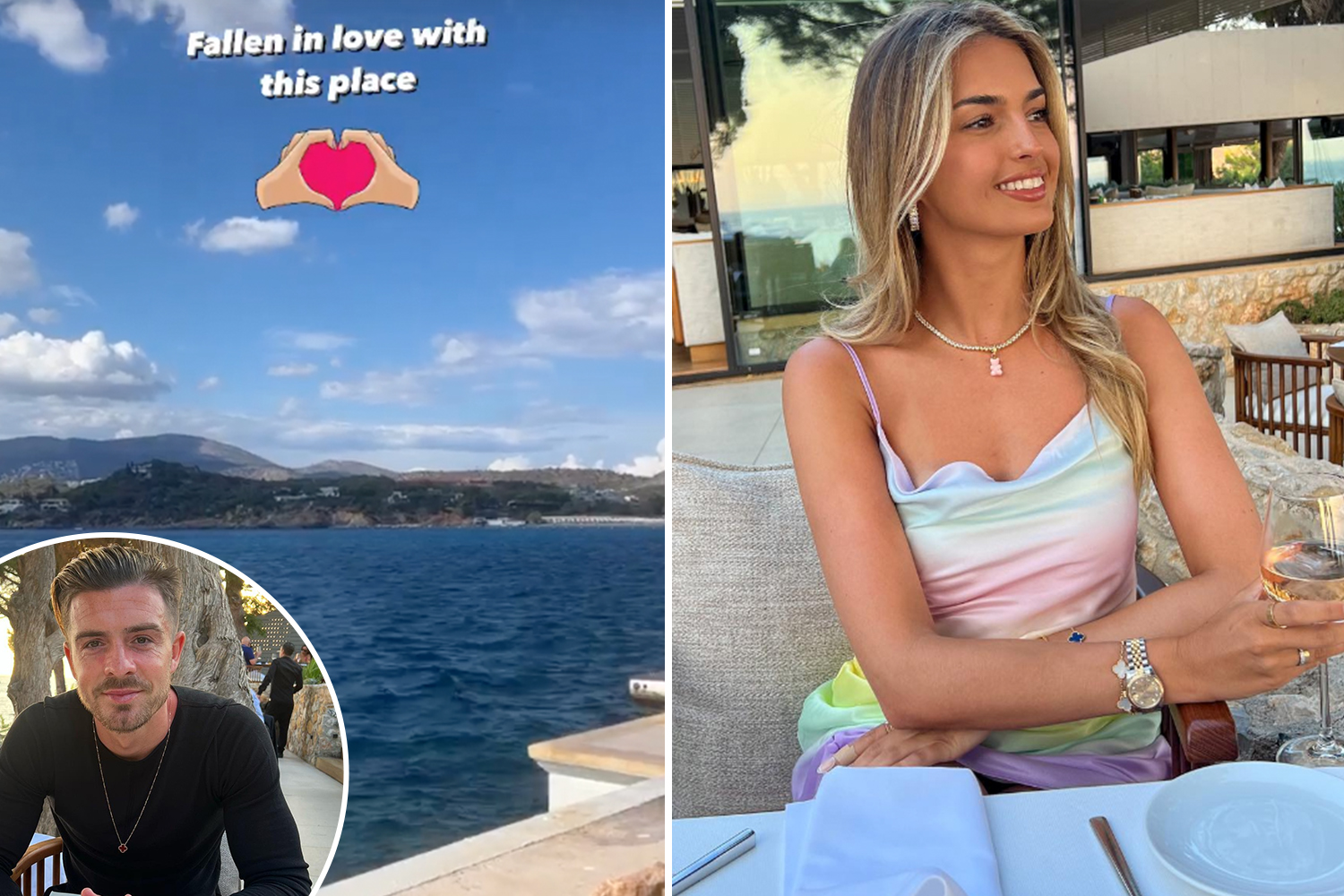 He made his debut in the 5-1 win over Chesterfield in the FA Cup in January – his only appearance to date.

That is understandable given he is fighting for a place with The Best FIFA men's goalkeeper for 2021 Edouard Mendy and £72m signing Kepa Arrizabalaga. 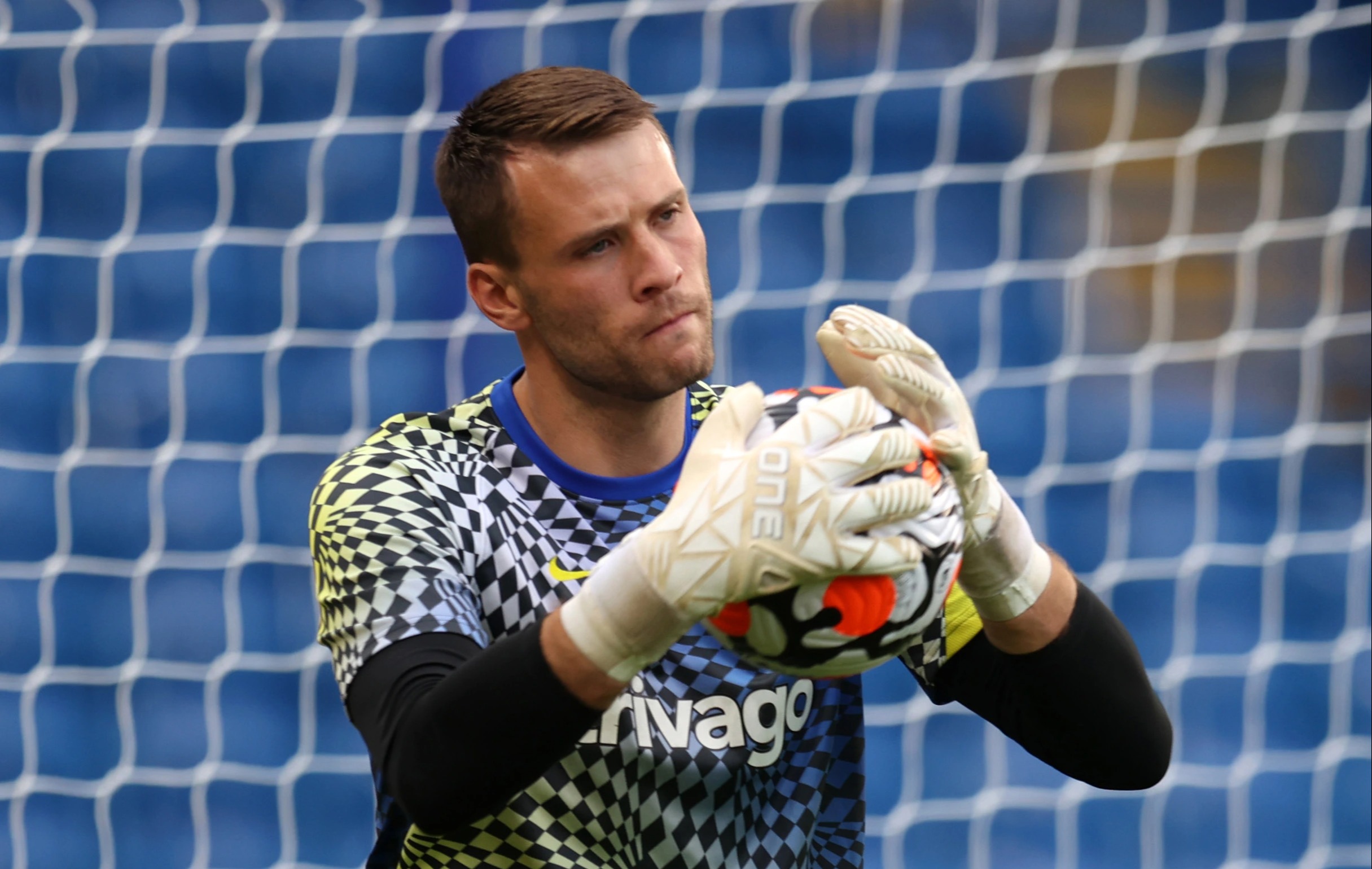 Gundogan joined Manchester City from Borussia Dortmund for £21million in 2017 and has proved to be a bargain.

His City career got off to a delayed start as he arrived with a dislocated kneecap.

But he hit the ground running once fit and although he is not always first choice, he still plays a valuable role for Pep Guardiola.

Never was that more apparent than when he came on against Aston Villa in the last game of the season and scored twice to win the league for his side. 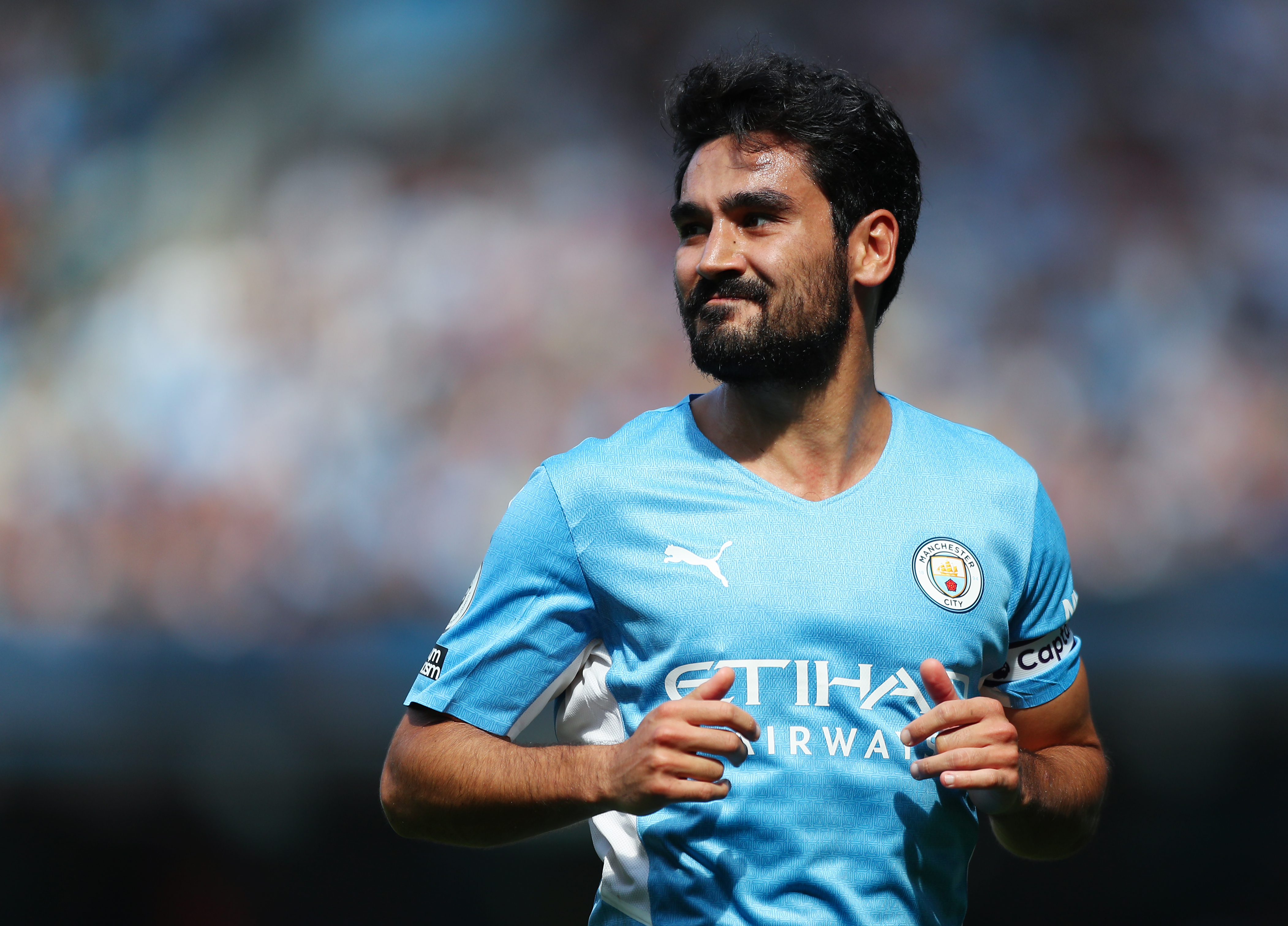 Marko Grujic was a risk free signing for Jurgen Klopp after arriving as a 19-year-old for £5.1million in January 2016.

The midfielder was never given a chance at Anfield even after impressing in various loan spells and made a total of just 16 appearances.

He moved to Porto for £10.5m last summer and in comparison to some other Klopp signings, this one did not really work out. 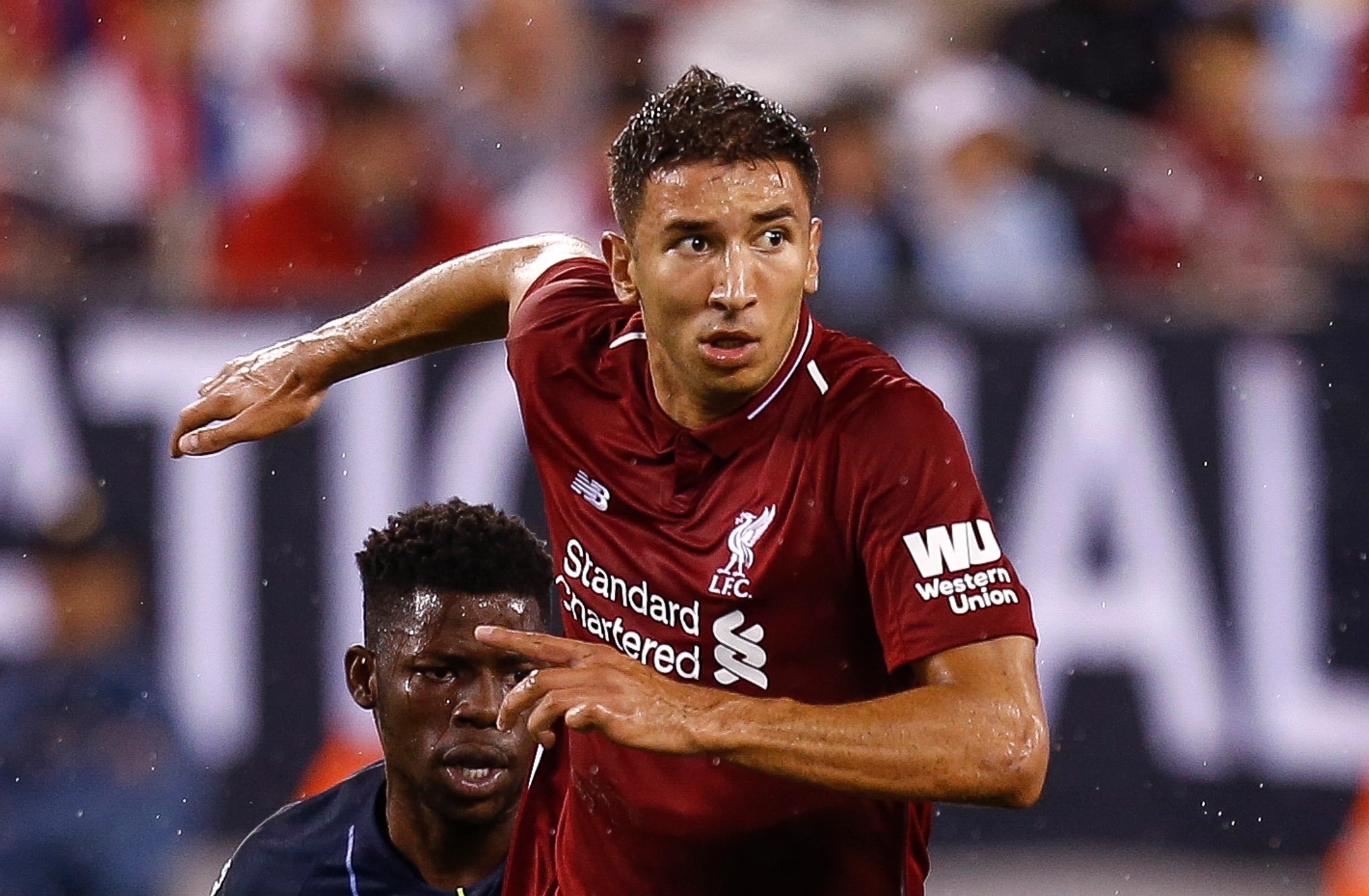 Tottenham made a double swoop on the last day of the January transfer window to land Dejan Kulusevski and Rodrigo Bentancur from Juventus.

And so far the pair have both been inspired signings by Antonio Conte.

Kulusevski has grabbed the headlines with his goals and assists and Spurs activated a clause to keep him on loan for another season.

But Bentancur has been equally impressive and slotted into midfield seamlessly alongside Pierre-Emile Hojberg, creating a formidable partnership with the Dane. 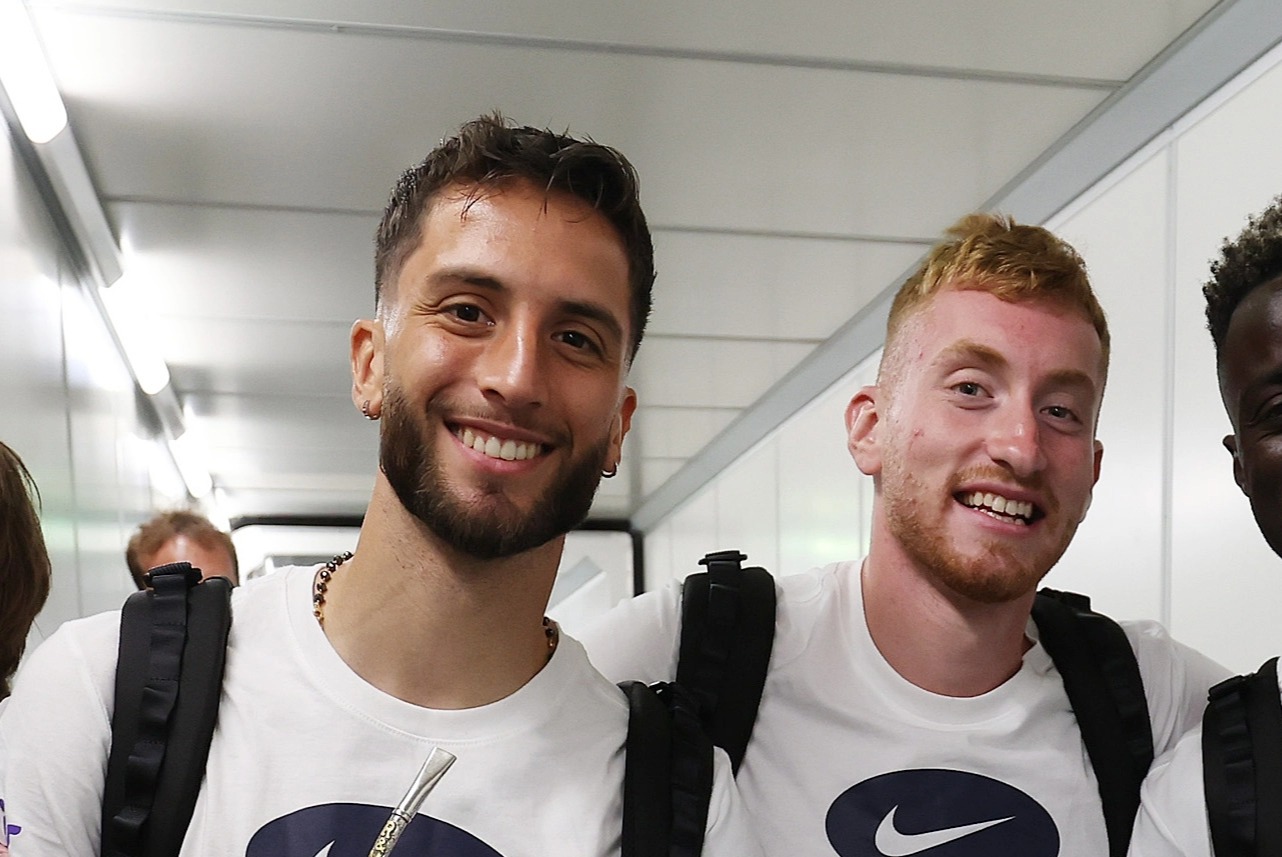 Like Grujic, Pablo Mari was a January arrival signed with one eye on the future.

But like the former Liverpool man Mari has never been given a regular run of games and has spent time out on loan at Udinese, who are reportedly interested in a permanent move.

His 22 appearances in two-and-a-half years suggest he has been a bit of a flop, and given he is unlikely to become a regular any time soon he could move on this summer. 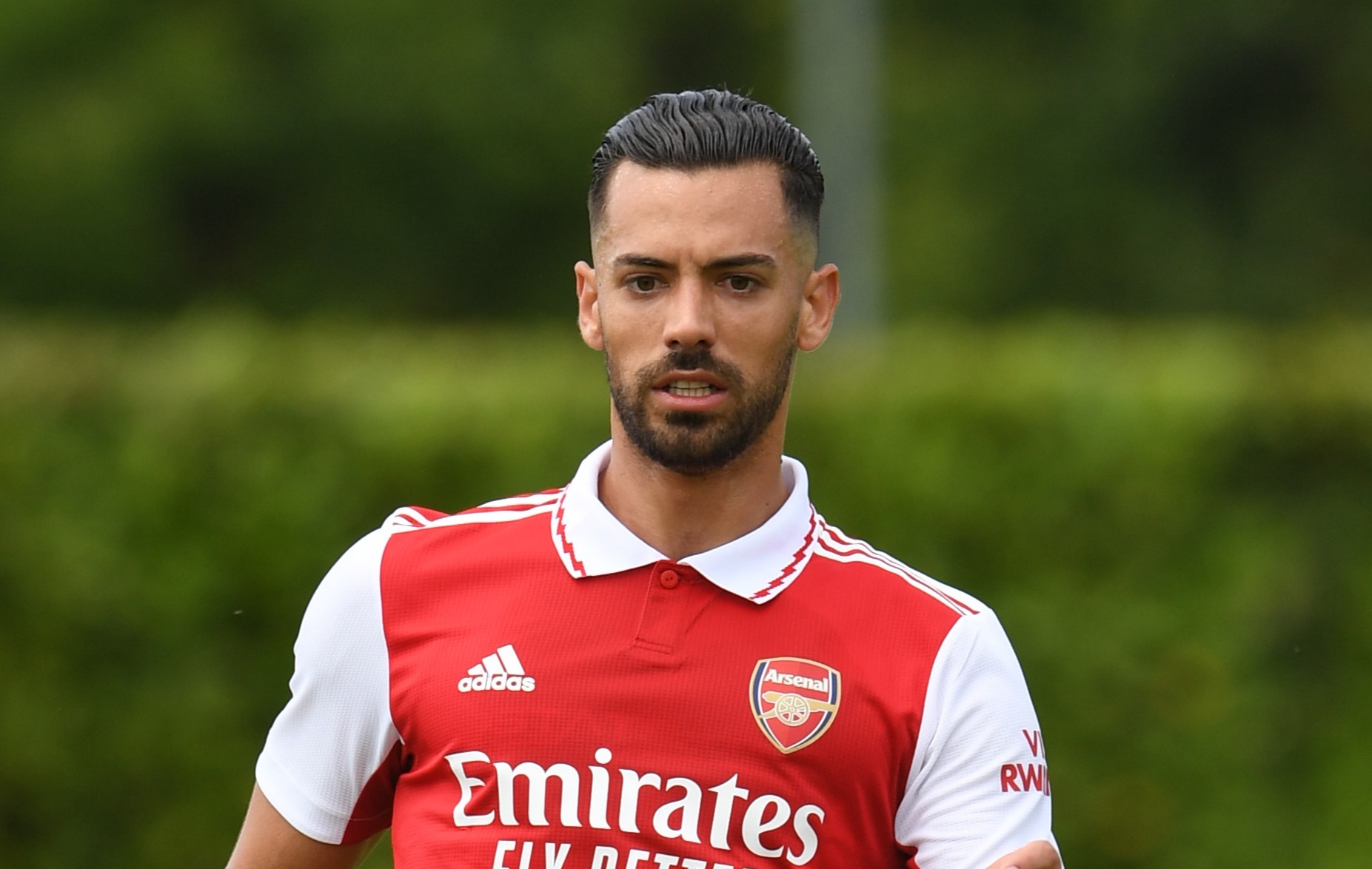 The signing of Dan James sums up Ole Gunnar Solkjaer's time at Old Trafford – a lot of early promise before ultimately failing to deliver. 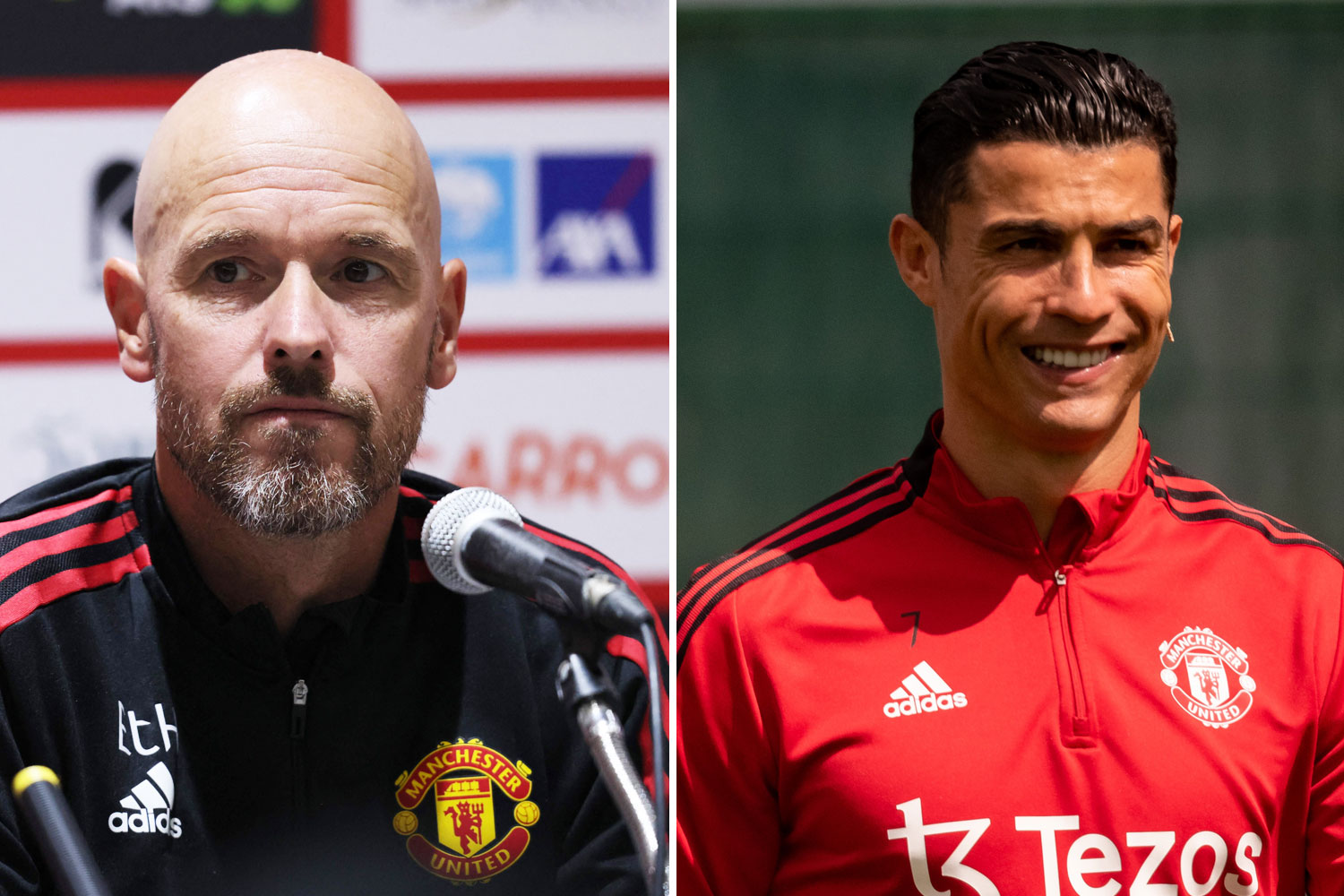 James arrived for £15m and went on to score just nine goals in 74 games – the only consolation is that United sold him for £25m.

Erik ten Hag has emulated Solskjaer by signing young first time round but he will hope Malacia has a longer lasting impact at the Theatre of Dreams. 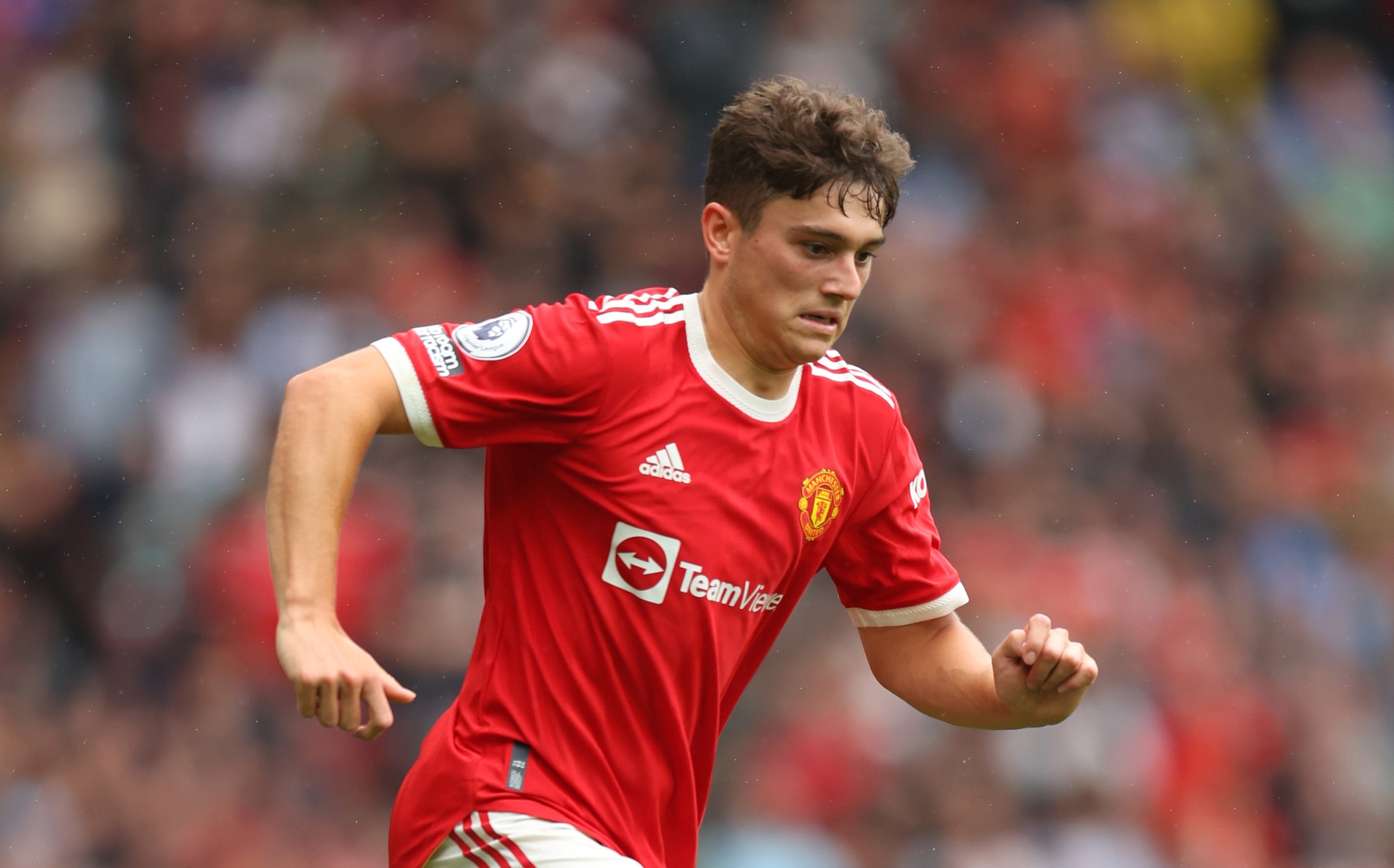