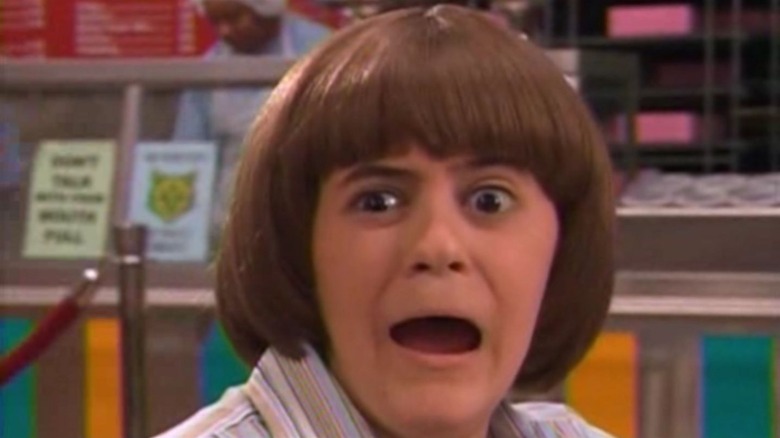 “Ned’s Declassified School Survival Guide” was filled with memorable characters, even outside of its beloved central trio Ned, Cookie, and Moze (via IMDb). From Claire Sawyer, a future lawyer, to the accurately named Missy Meany and Bully Loomer, to, of course, “Miami Vice”-obsessed Vice Principal Crubbs, the fictional James K. Polk Middle School was teeming with eccentric weirdos whose lives outside of school were unimaginable. But, even among all the madness, the sweetly clueless Coconut Head stood out.

Nicknamed after his unfortunate hairdo, Coconut Head was a peripheral character who frequently came into the main gang’s orbit thanks to various embarrassing incidents. Unlike other teen shows, “Ned’s” didn’t try to “fix” any of its lovable misfits by giving them makeovers or sorting out their love lives. It felt true to life because none of the kids were particularly cool, even the ones who were meant to be. Still, suffice to say, outside of the show, actor Rob Pinkston, who played Coconut Head, isn’t walking around looking like a tropical fruit. 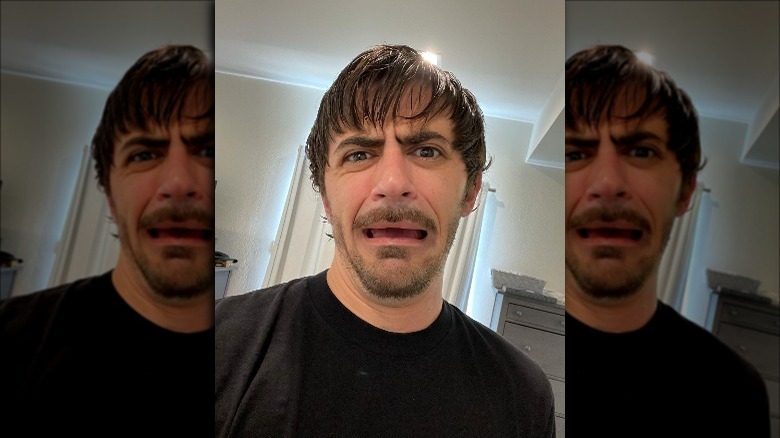 It’s worth noting that, before “Ned’s” rolled around, actor Rob Pinkston enjoyed a recurring role on Ashton Kutcher’s beloved celebrity prank show, “Punk’d,” as the host’s go-to “field agent,” per IMDb. However, following his breakout role as Coconut Head, Pinkston took a definitive step back from acting. Aside from a recurring role in “This Just In,” which Pinkston appeared in from 2016 to 2017 and also handled directing duties, the former child star has focused entirely on his music career. Pinkston’s Instagram bio lists him as a DJ, and his feed is filled with posts about his various gigs and releases. However, Coconut Head still clearly means a lot to him.

Pinkston wore a mask with his most famous character’s iconic screaming face emblazoned on it during the COVID-19 pandemic and later recreated the expression for a funny selfie (above), much to fans’ delight. Speaking to MTV in 2015, Pinkston admitted he was a lot like Coconut Head in school and actually learned plenty from him. The actor also revealed he kept one of the character’s stunt wigs. As for where Coconut Head would be nowadays, Pinkston has an idea. “Oh, [he’s] obviously a hairstylist… [but] I can see him definitely being on ‘The Voice’ or ‘American Idol,’ and having a big moment of stardom… Either that, or he’d go viral on the internet for some dumb thing,” the DJ opined. Seems like Pinkston is doing just as well as his former castmates, like Lindsey Shaw and Daniel Curtis Lee.