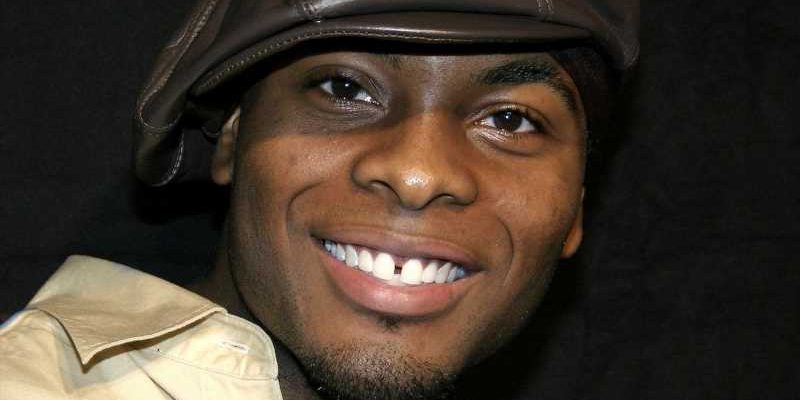 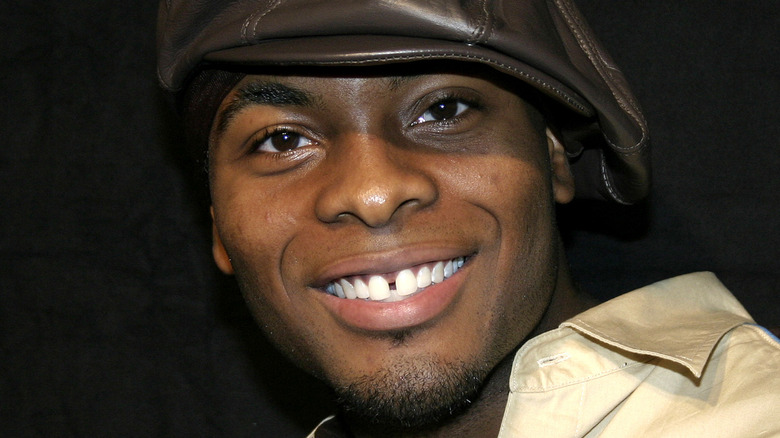 Actor and comedian Kel Mitchell has been making viewers laugh since he started his career in Nickelodeon’s “All That” in 1994 (via IMDb). But his life hasn’t been pure laughter and good times. Mitchell decided to step away from acting in 2004 – similar to other young actors such as Mary-Kate and Ashley Olsen and Jonathan Taylor Thomas – when his life started to unravel, per People.

Mitchell turned to his faith and found “peace” and “clarity” in Christianity, he told the outlet. With a new sense of calm and in a better place in his life, Mitchell returned to show business in 2019 as a contestant in “Dancing with the Stars” (via Ranker).

Now, the “Kenan & Kel” actor is father to son Lyric and daughter Allure with ex-wife Tyisha Hampton, and daughter Wisdom and son Honor with second wife Asia Lee, according to US Weekly. He is also a panelist on MTV’s “Deliciousness” alongside Angela Kinsey of “The Office,” and Tim Chantarangsu, with host Tiffani Thiessen of “Saved by the Bell.”

The comedian has come a long way from his fast-food slinging, paper-hat-wearing “Good Burger” days. He’s even let go of his signature microbraids.

Kel is a youth pastor 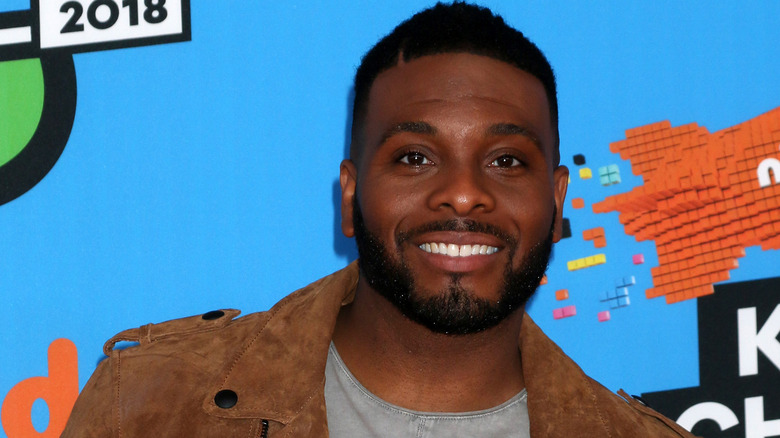 Kel Mitchell has definitely grown up. As fans may recall, the youth pastor showed off his dance moves while competing in 2019’s “Dancing With the Stars” (per World Vision). Mitchell and partner Witney Carson were unable to secure the win despite their highly applauded rumba to the theme song to “Titanic,” Celine Dion’s “My Heart Will Go On” per ET. But they put on a great show. The performance of course reminded Millenials that Mitchell still has the moves.

Dedicated to his health, Mitchell posts his workouts on his Instagram profile to motivate his followers. His workouts are done at home, in hotel rooms, and in his backyard where he uses his kid’s swing set as workout equipment. Talk about dedication.

Aside from working out and his on-air performances, the writer and director inspires younger congregation members through his motivational speaking (via ABC News). And it’s apparent from his Instagram, which is filled with photos of his daughter, son and wife, just how important family and faith are to the star.