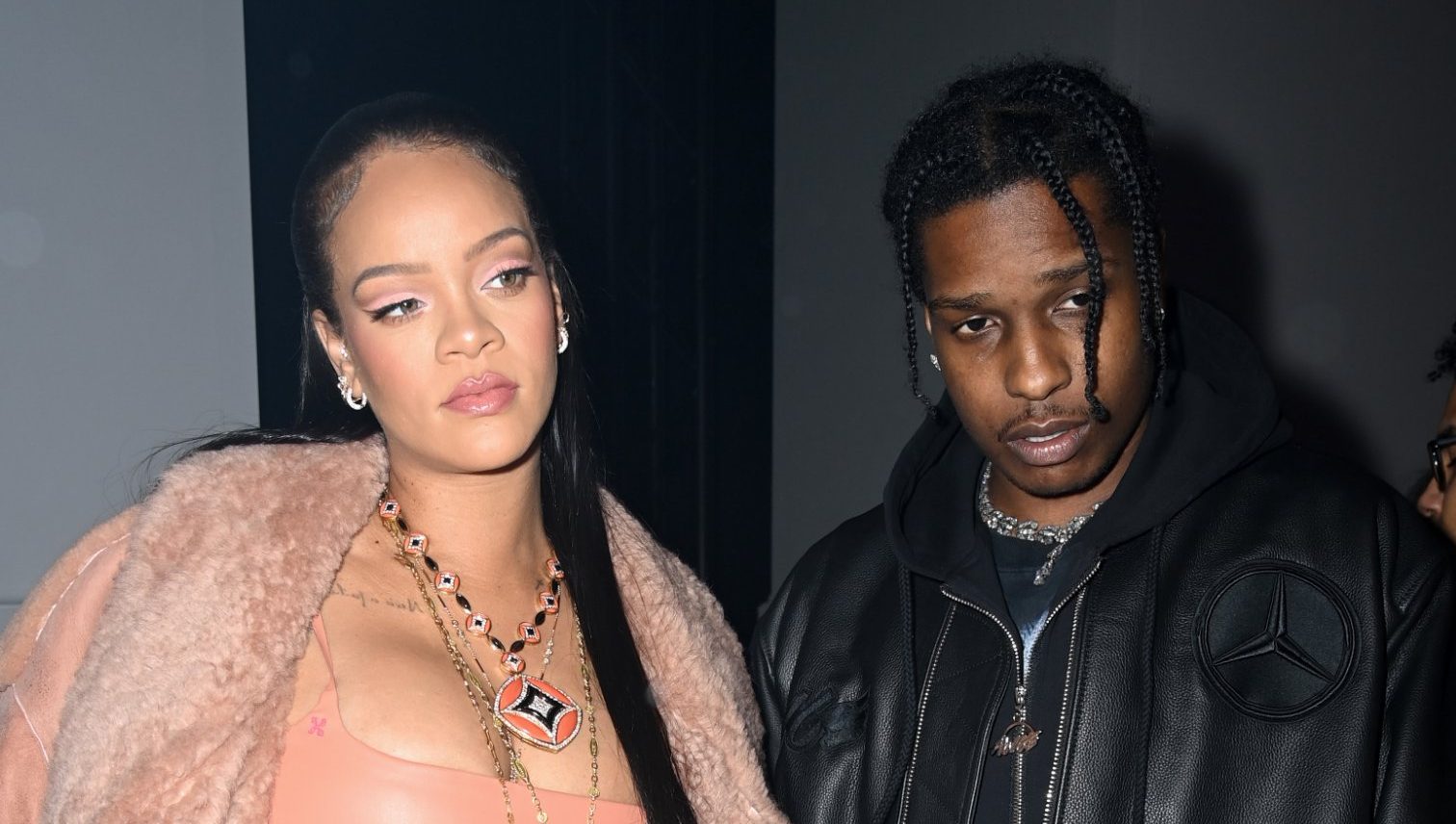 Rihanna has been trending on Twitter after rumours emerged that she and A$AP Rocky have split after he cheated on her.

There are no substantiated reports to back up the claims and neither she nor A$AP, who are expecting their first child together, have addressed them.

The rumours appear to be down to a tweet from designer Luisa Via Roma, which reads: ‘Rihanna & ASAP Rocky have split. Rihanna broke up with him after she caught him cheating with shoe designer Amina Muaddi.’

Fans of the singer have gone into meltdown.

‘Forget the fact that she is Rihanna, cheating on a woman pregnant with your kid is insane lowkey,’ one wrote, while another described the situation as the ‘fumble of the century’.

Despite having no solid plans for children, Rihanna said the couple had definitely never ruled it out and embraced the pregnancy as soon as it was confirmed.

‘I wouldn’t say planning,’ she admitted. ‘But certainly not planning against it…We just had fun.

‘And then it was just there on the test. I didn’t waste any time. I called him inside and showed him. Then I was in the doctor’s office the next morning and our journey began.’

Metro.co.uk has contacted reps for Rihanna, A$AP Rocky, and Amina Muaddi for comment.