Bo Burnham’s song “All Eyes on Me” from Inside, H.E.R.’s Oscar-winning song from Judas and the Black Messiah, the Oscar-winning score from Soul and the scores from Warner Bros’ Dune and Netflix’s Bridgerton were among the film and TV works  nominated for Grammy Awards on Tuesday.

The nom marks the latest kudos for Burnham’s Inside, the musical comedy special he shot on his own during the pandemic, after it scored three Primetime Emmy wins. The song was nominated today the Best Song Written For Visual Media category in a category alongside H.E.R.’s Oscar-winning Original Song “Fight For You” from Judas and the Black Messiah and another Oscar Song nominee, Leslie Odom’s Jr’s “Speak Now” From One Night in Miami.

Also in the category are Jennifer Hudson’s “Here I Am (Singing My Way Home)” from the Aretha Franklin biopic Respect, “Agatha All Along” from WandaVision, and Pink’s “All I Know So Far” from P!nk: All I Know So Far.

One Night In Miami and Respect also scored noms in the Best Compilation Soundtrack For Visual Media category, joined by Cruella, Dear Evan Hanson, In the Heights, Schmigadoon! and The United States Vs. Billie Holiday. 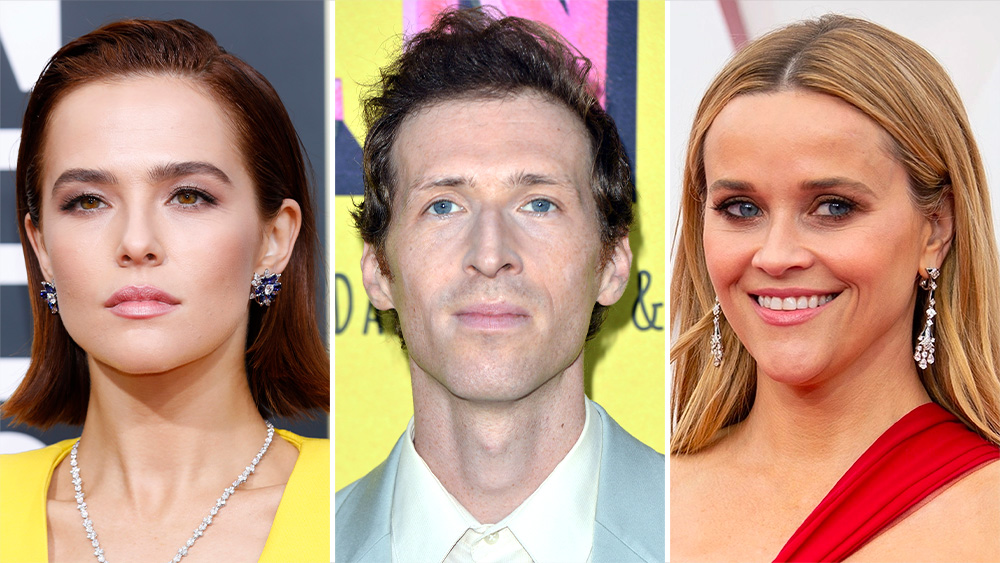