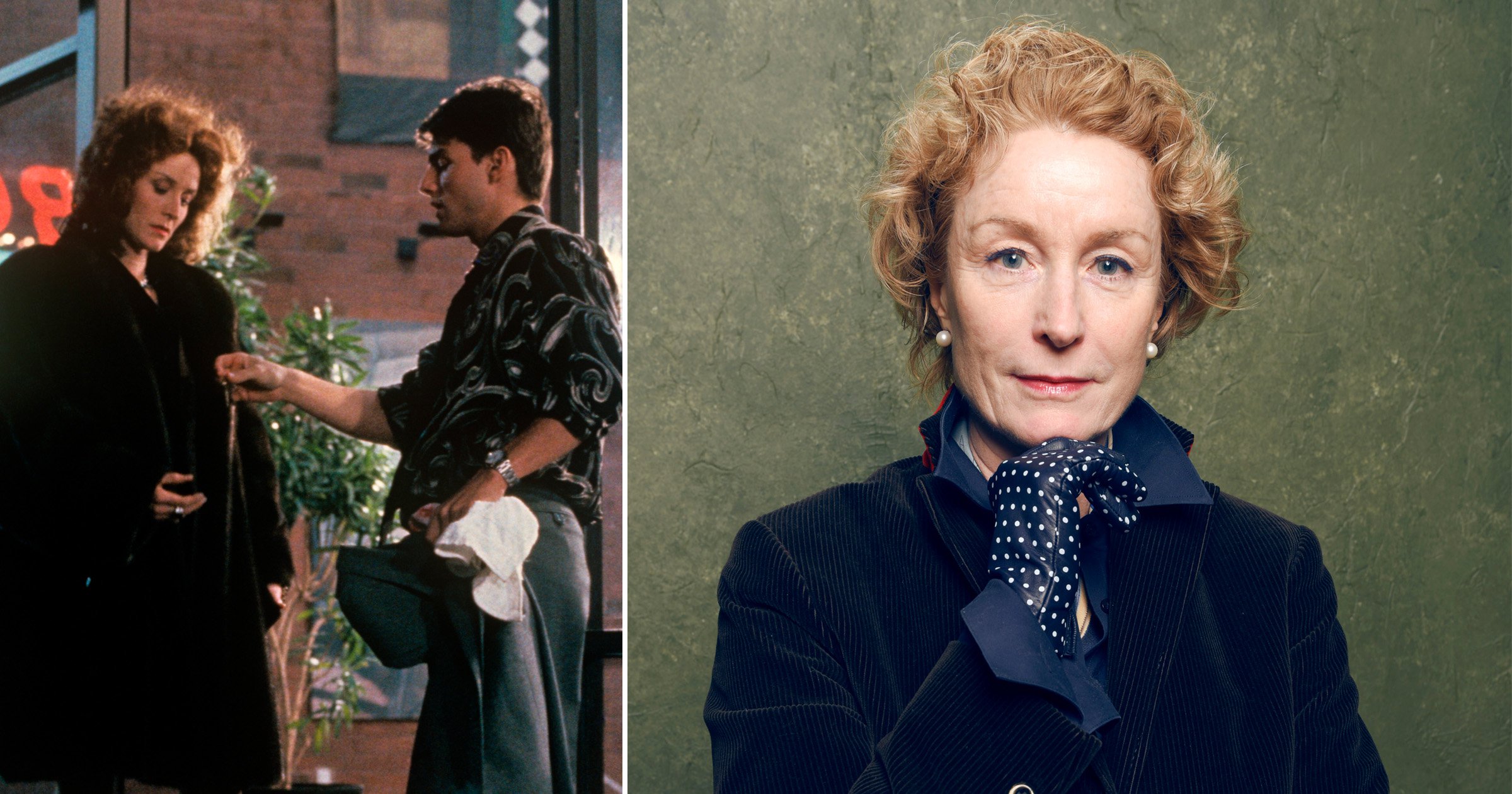 Lisa Banes has died at the age of 65, it has been confirmed.

The Gone Girl actress was struck by a motorised scooter in a hit-and-run that took place on June 4.

Friends of Banes told the New York Post that the actress died on Monday.

‘She was a woman of great spirit, kindness and generosity and dedicated to her work, whether on stage or in front of a camera and even more so to her wife, family and friends.’

‘We were blessed to have had her in our lives,’ they added.

A New York Police Department spokesperson also told Metro.co.uk that no arrests have been made.

Reacting to the news, Banes’ friend and singer Jill Sobule shared photos of them together and tweeted: ‘Just busted. Lisa Banes was magnificent, hilarious, and big-hearted – always helped me though the hard times. She was so beloved by so many.’

It was previously reported that Banes was on her way to meet her wife Kathryn Kranhol and was crossing the road when she was struck by a scooter. The driver of the scooter fled the scene and is currently being searched for by police.

Kranhol said Banes was in a critical condition in Mount Sinai Morningside hospital with a traumatic brain injury.

She said in a statement (via New York Daily News): ‘We have several days ahead of us to pray for Lisa.

They added: ‘The scooter then fled the location, continuing north bound. There are no arrests and the investigation remains ongoing.’

Banes was best known for starring in 2014’s Gone Girl alongside Ben Affleck and Rosamund Pike, playing Marybeth Elliott. In 1988, the actress starred alongside Tom Cruise in the movie Cocktail.

She’s also had memorable TV appearances in the likes of Nashville, The Orville, and has appeared in Masters of Sex and Royal Pains.