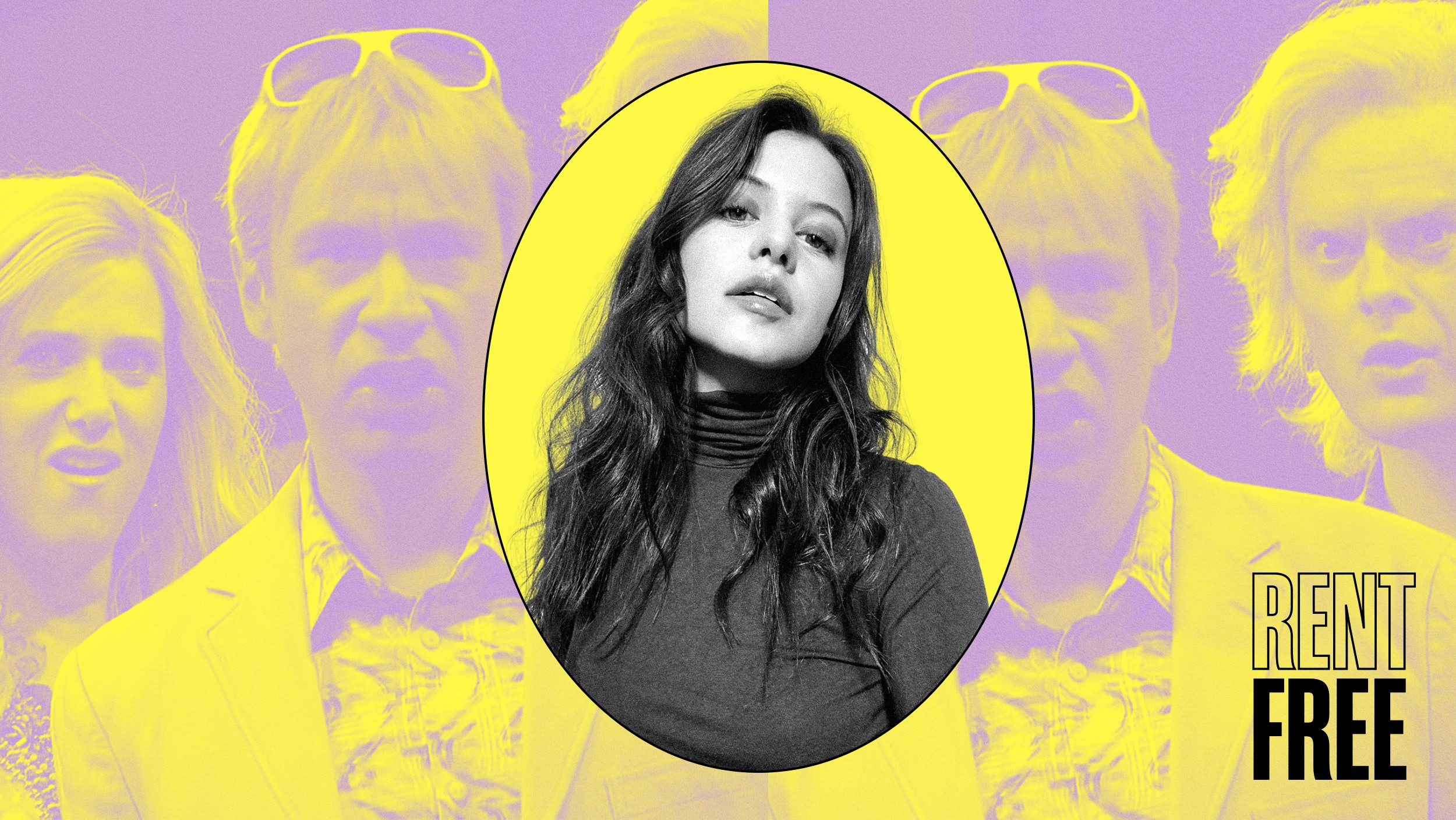 When Ginny & Georgia hit Netflix on Feb. 24, fans thought of the mother-daughter dramedy as Gilmore Girls, except with more sex and murder. But for Sara Waisglass, who stars as Max, Ginny & Georgia was a chance to try something new. After appearing in dramas like Degrassi: Next Class and October Faction, the 22-year-old was excited to finally take on a comedic role in Ginny & Georgia, which she arguably nailed in Season 1. Now, with the show still reigning as one of Netflix’s most popular series nearly two months after its release, Waisglass’ future feels wide open. And that’s a good thing, since there’s one lofty goal she simply can’t get out of her head: being a host on Saturday Night Live.

"I’ve read every book about SNL. I’ve seen documentaries," Waisglass tells Elite Daily. "To be in Studio 8H would be it for me. That would be the biggest accomplishment of my life."

Don’t think that’s an exaggeration. In Hollywood, being asked to host an episode of SNL is the mark you’ve truly made it. The long-running comedy sketch show’s roster of celeb hosts is proof enough of that: Dan Levy, Regé-Jean Page, Adele, Timothée Chalamet, and Issa Rae are just a few of the stars to recently take the SNL stage.

Waisglass’ love for SNL runs deep, starting when she’d watch it at home with her family as a kid. "I was too young to understand the jokes but I liked seeing my family laugh and I liked seeing how happy they got, and so it just became a thing," she says. "[Now,] we’ll send skits back and forth to each other and it keeps us close."

Even today, Waisglass fangirls hard over her favorite skits from years ago, like "The Californians," a series of soap opera spoofs starring SNL icons like Kristen Wiig, Bill Hader, and Fred Armisen as they poke fun at the way West Coasters talk about traffic (and just the way they talk — the Southern Cali accent that artfully blends valley girl with surfer bro is especially hilarious coming out of the mouths of mega-famous comedians).

"The first time I saw it, I didn’t even understand why it was so funny," the Toronto native says. "And then when I got to L.A., I remember being in a cab and the guy was talking about traffic and I immediately remembered the skit and was like, ‘Oh my God, that’s what they were talking about!’ I feel like when you go to L.A. for the first time, it’s so exciting because there are all these stars and the Hollywood Walk of Fame and all these incredible things. And I was just super starstruck by the street names."

The skit ignited a lightbulb moment for Waisglass career-wise: "[When I first watched it], the first thing that went through my head was ‘Damn, I want to do this someday. I want to go to work and have fun with people and I want to laugh and I want to make other people laugh.’ That’s really my whole M.O."

As Maxine "Max" Baker on Ginny & Georgia, Waisglass gets to do just that. From Episode 1, fans immediately fell in love with the witty, fast-talking, musical theater-loving gay icon who took Ginny (Antonia Gentry) under her wing. "I can’t even put into sentences how wonderful [fans] have been," Waisglass says. "They send me these beautiful paragraphs about how the show has made them feel. I’ve even had some people reach out to me saying I gave them the confidence to come out to their parents, which is huge and so moving."

At the time of our April interview, Waisglass still doesn’t know whether Netflix will order another season of Ginny & Georgia, but considering how much of a success Season 1 was, a renewal feels likely. "I want to say I’m pleasantly surprised [by Season 1’s success], but to be honest, the first time I read the script, I had a really good feeling about it," Waisglass says.

Waisglass is keeping busy while she waits to see if she’ll get to play Max again. "I’ve really just been focusing on two things. One, my writing. I went to school for screenwriting and I graduated last year, so I’ve been working on a series that I’ve been writing and it’s pretty exciting," she says. The other thing? Becoming a spin instructor, which means early hours working in the cycling studio. "I think people have looked at my Instagram and seen that my following is blowing up and it seems like I’m a celeb. But I wake up at 5:00 in the morning and I go clean other people’s sweat."

Of course, she still has time to manifest that SNL hosting gig. Studio 8H, Sara Waisglass is coming for you.