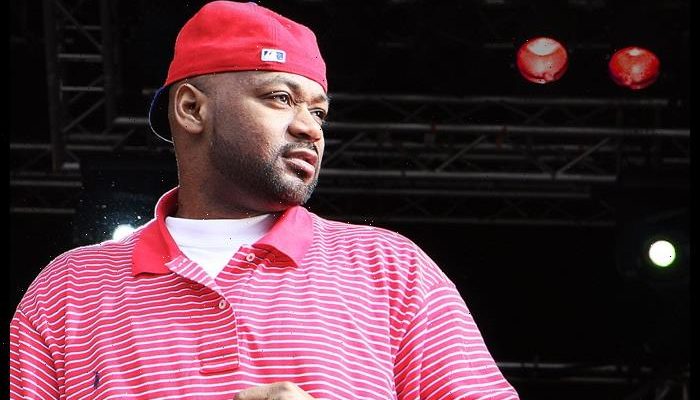 Ghostface’s version premiered on Hot 97‘s “Ebro In The Morning” on Wednesday. Earlier, Peter Rosenberg had left fans frenzy after tweeting that Ghostface sent him his remix to the song.

“What’s up boo, where you at?” raps Ghost in the new version. “I’m in the crib smoking grass / Isley Brothers on repeat, I got the food still on so let’s eat / champagne, Mary Jane, cute face, thick frame, tattoo on your ass that say my name / you can come up out the panties don’t explain / I’m baby boy in the kitchen, Ving Rhames.”

“Leave the Door Open” was the first single by Silk Sonic, the supergroup created by Bruno Mars and Anderson .Paak. It was released on March 5, 2021 by Aftermath Entertainment and Atlantic Records as the lead single from Silk Sonic’s upcoming debut studio album An Evening with Silk Sonic.

“Leave the Door Open” received critical acclaim, with some praising both singers’ vocals, as well as the song’s composition. The song was a commercial success, peaking at No. 1 on various charts, including the all-genre Billboard Hot 100.