A close call. George Clooney has officially parked his motorcycle in the garage for good — thanks to his wife, Amal Clooney.

“I’m not allowed to ride motorcycles,” the Ocean’s Eleven star, 57, said during a Catch-22 panel at the DGT Theater in New York City on Wednesday, May 1. “I got into a really bad accident. I hit a guy at 70 miles an hour on my bike. Got launched. And so that’s, I’m off of bikes.”

He’s not the only one: The Oscar winner said that producer Grant Heslov has also been barred from motosports. “Grant’s off. We screwed up and our wives were like, ‘You can never get on a bike again.’”

Us Weekly reported in July 2018 that the ER alum had been thrown over the top of his bike after colliding with a Mercedes that had pulled out in front of him in Costa Corallina, Italy. His helmet hit the windshield upon impact, cracking both the helmet and the glass.

“The driver immediately recognized he was responsible,” an Olbia police officer told Us at the time. “He turned the car without respecting the road laws. He was the first to call the emergency services and the police.”

The driver of the Mercedes was not injured in the incident. 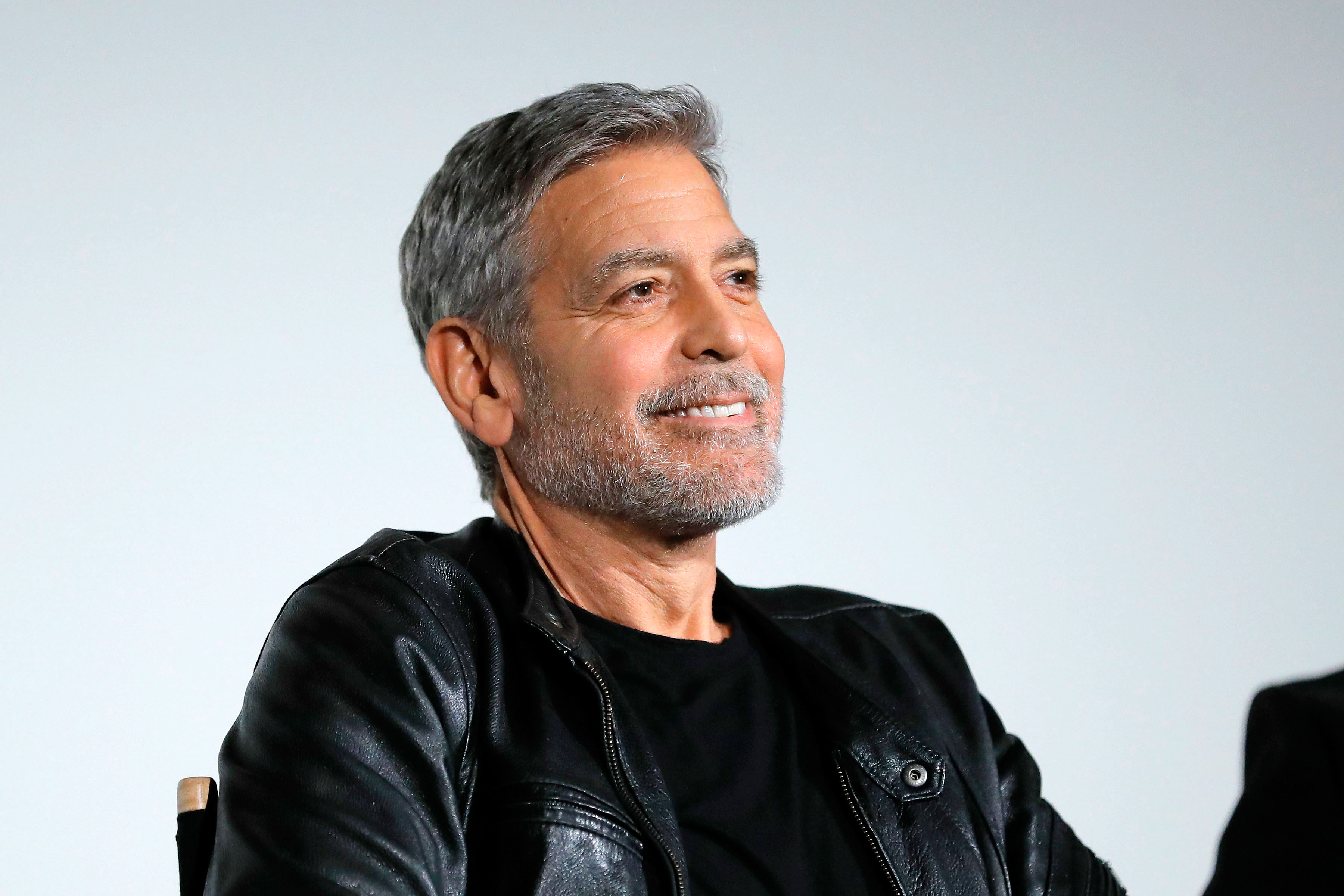 The Oscar winner, meanwhile, was taken to the Giovanni Paolo II hospital in an ambulance. Though he did not sustain any major injuries, he was bruised.

“George was treated and released from an Olbia hospital,” Clooney’s rep told Us of the incident. “He is recovering at home and will be fine.”

He was spotted limping shortly after, but was seemingly fine by the end of the month.

“George looked fine on set, walking effortlessly,” a source told Us of the actor’s return to the set of his Hulu series that summer. “He was not limping at all, did not appear to be injured. He was joking about the crash with people on set. George was in a great mood and got along well with everyone.”

George tied the knot with the criminal defense lawyer, 41, in September 2014. They welcomed twins Ella and Alexander, 22 months, three years later in June 2017.