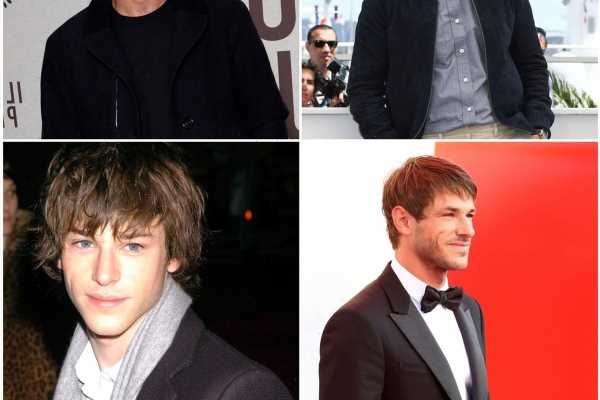 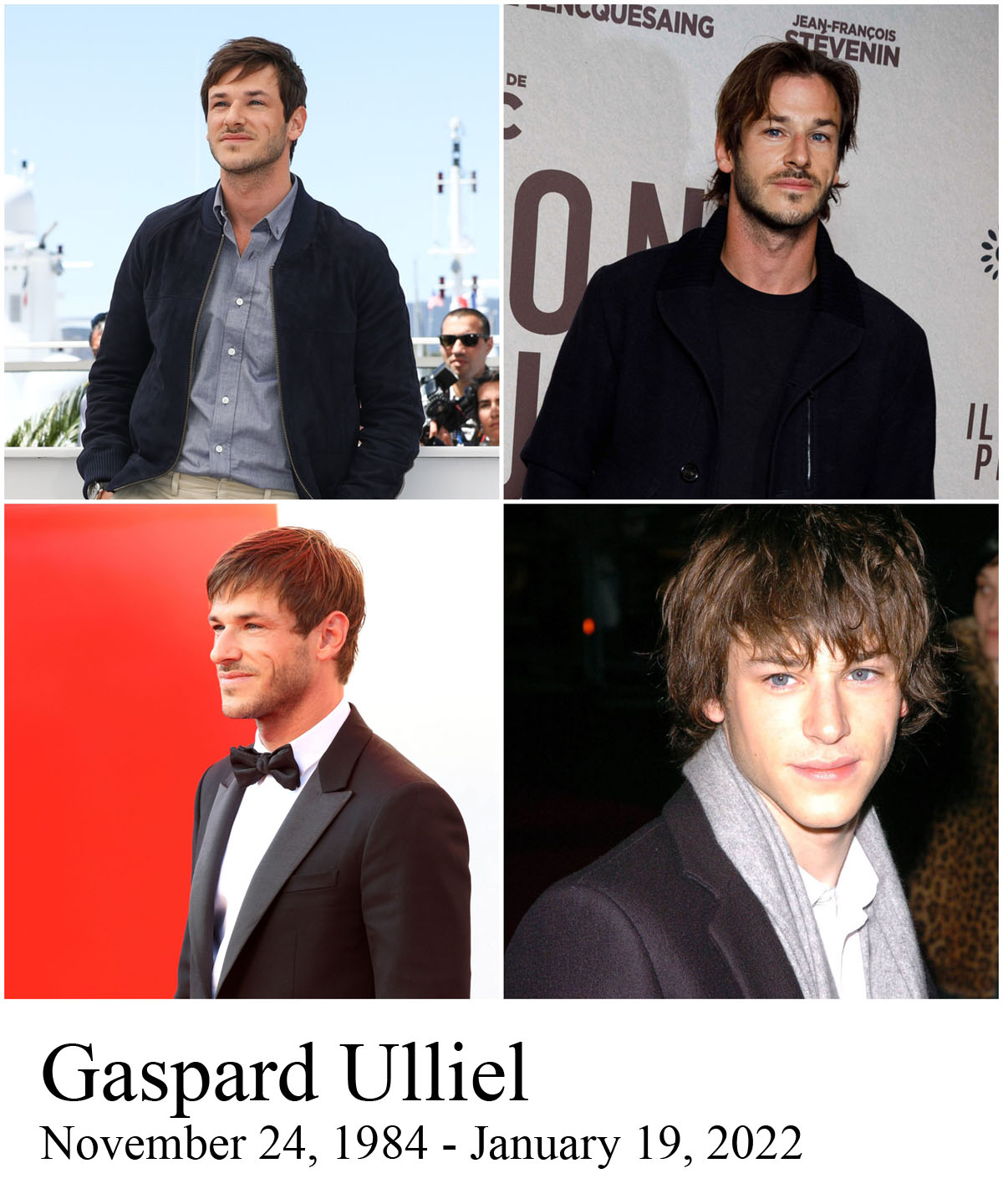 2022 is already a year full of tragic deaths, but this one is so unexpected. Gaspard Ulliel, the French film star, has passed away following a ski accident. Ulliel was arguably best known (to American audiences) for his role as the young Hannibal Lecter in Hannibal Rising, and he won a Cesar Award for Xavier Dolan’s It’s Only The End Of The World in 2017. He was in A Very Long Engagement, Saint Laurent and he also has a role in the upcoming Knight Moon series. In addition to all of that, he was beautiful and he took on modeling work in France and internationally. He was only 37 years old.

French actor Gaspard Ulliel, one of the bright lights of French cinema and a star of Marvel’s upcoming Moon Knight series, has died following a ski accident, according to news agency AFP. The Cesar-winning actor was hospitalized Tuesday after suffering a head injury and did not recover, the actor’s family and local agent have said. The 37-year-old actor was transported by helicopter to a hospital in Grenoble following a collision on the slopes in the Savoie region.

Mountain police have been responding to multiple accidents in the region due to hard snow and ice on the slopes. In the Haute-Savoie region a 5-year-old girl was killed Saturday when a skier crashed into her.

The actor had one son with French model and singer Gaëlle Piétri.

What a complete and utter tragedy. I was reminded of Natasha Richardson’s death, which also happened because of a ski accident. It sounds like the conditions were just brutal on the slopes. Thoughts and prayers to his family and his young son. 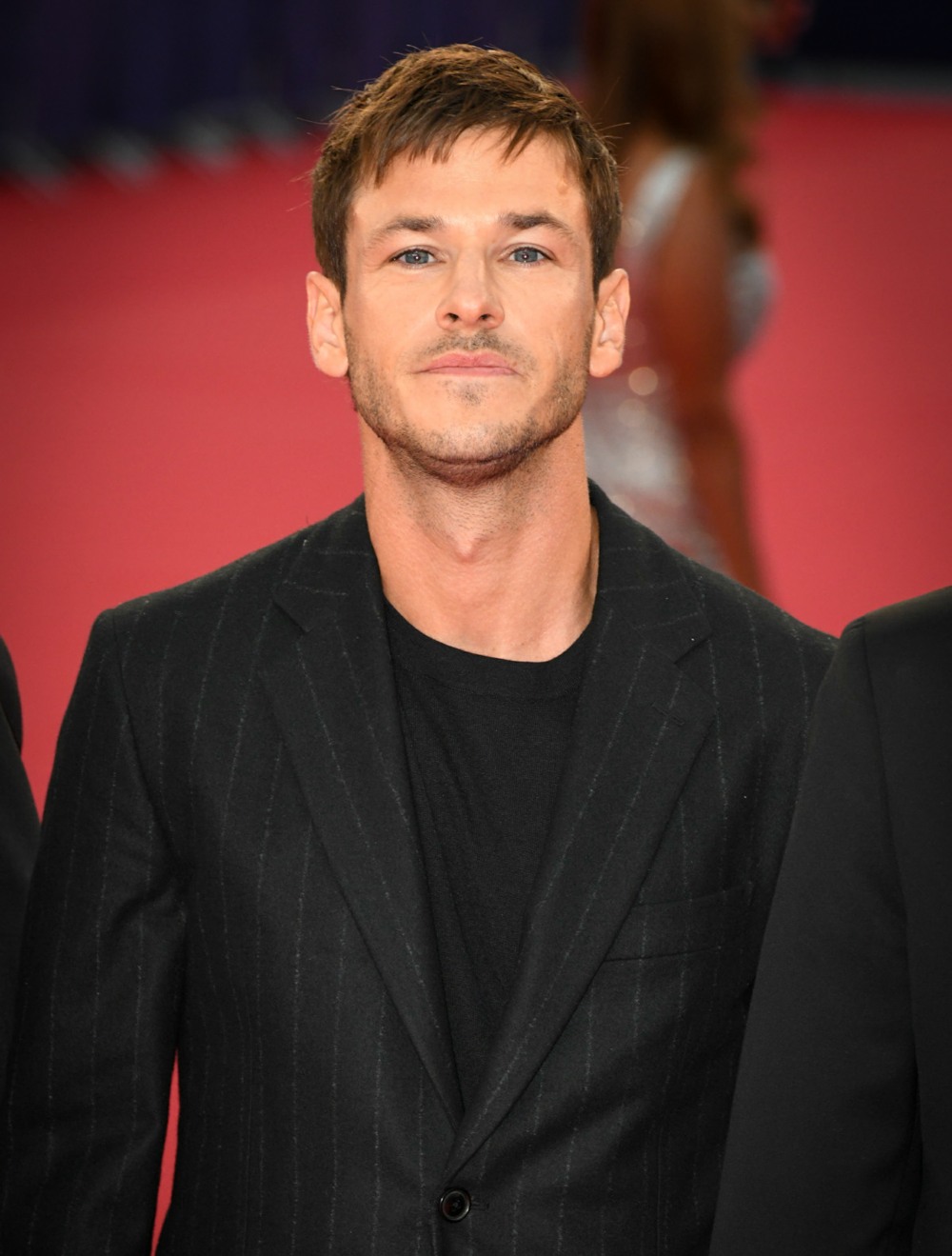