Freddie Starr was found dead at his Spanish home, the publication reported. A neighbour, who asked to remain anonymous, told the publication the comedian’s carer “found him dead in his chair at around 3.30pm”. “Police arrived first and then later an ambulance arrived and he was taken away,” they said. “His next door neighbour who is a nurse said he was definitely dead.” Freddie bought an apartment on the Costa Del Sol in 2015, where he has been living for the past few years.

Another neighbour went on to say the Opportunity Knocks star had been in ill health since he emigrated.

“He’s been quite ill since he moved in and has barely left his apartment since moving in a couple of years ago,” they said.

“He would just sit indoors all day and he never had any visitors. It’s so tragic.”

A local paramedics source told the publication: “We received a call from the carer of a 76-year-old man around 5.10pm this afternoon local time from an address in a residential area known as Urb. Midas Golf.

“She said she had found him and she was looking after him because he had been ill and could be dead.

“Medical responders were dispatched but I do not know what happened subsequently at this stage and if the man was confirmed dead at the scene or not.” 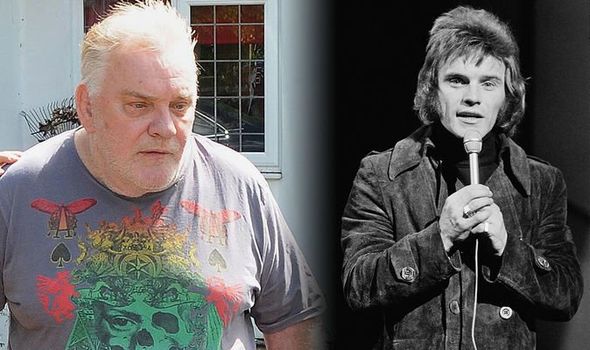 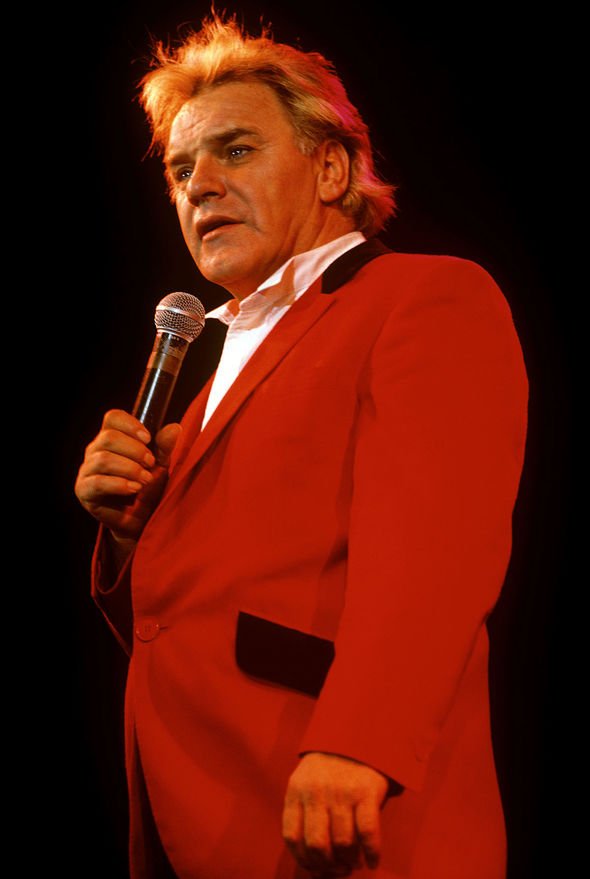 Police sources told The Telegraph there was nothing to suggest Freddie’s death was suspicious.

The publication said an autopsy is expected to take place tomorrow in order to rule out the possibility his death was the result of a crime.

Comedians have taken to Twitter to pay tribute to Freddie, with Bobby Davro saying: “I’vejust heard that Freddie Starr has died. He was the funniest man I have ever seen.

“I am so sad we have lost one of our greatest comedy talents. RIP Freddie.”

Irish star Bennett Arron also said: “Sad to hear about Freddie Starr. My first ever writing job was for his TV show.”

Lord Sugar paid his respects on Twitter too, saying: “According to some news reports Freddie Starr has died in Spain. If true sad news, he was a very funny man RIP.” 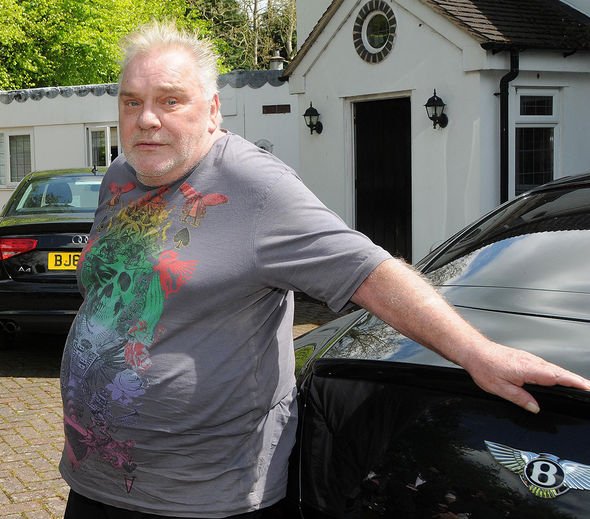 Fans flooded social media with yet more tributes, one writing: “Saw him live many times sheer ball of comedic energy. Somewhere is going to have one heck of a show tonight.”

Freddie, who started his career as the singer of Merseybeat band the Midnites, shot to fame after starring on Opportunity Knocks and the Royal Variety Performance in the early 1970s.

His comedy career dwindled towards the end of the millennium and he later appeared on I’m A Celebrity… Get Me Out Of Here! in 2011 in a bid to launch a comeback.

However, the star, who had undergone quadruple bypass surgery the year before, was forced to leave the jungle due to ill health.