Even the police cannot believe this “miracle.”

A father and his daughter have been rescued after crashing their plane on Sunday, and the only reason they were found alive was because of the teenager’s iPad!

The family’s single-engine Cessna 150 took off from Wilkes-Barre/Scranton International Airport in Pennsylvania just before 8:30 p.m. over the weekend, headed to the Pocono Mountains Municipal Airport. But it quickly disappeared from radar “after a rapid descent.” This crash occurred somewhere over Bear Creek Township. Things were not looking good for the 58-year-old pilot and his 13-year-old daughter, the only people on board.

The US Air Force Rescue Coordination Center quickly identified a general search area for the aircraft and Pennsylvania State Police then began a five-hour search and rescue operation. Seeing as it was already pitch black outside and the terrain was very challenging, the chances of finding the plane in time to save the passengers were “very slim,” according to one rescuer.

However, thanks to GPS pings from the dad’s cell phone and, most importantly, the daughter’s iPad, first responders were able to locate the EXACT location of the crash. Sgt. John Richards told NBC News afterward:

“With the help of the United States Air Force, they were able to track a better location on several pings, actually using the cellphone of the pilot, and his daughter’s iPad. And the iPad actually led us right to the crash site.”

That is incredible!! The father and daughter were in rough shape when they were found, both suffering from hypothermia (the temperature in the area dropped to 37 degrees overnight), but at least they were found promptly! John went on to insist:

“The daughter saved both of them by using her iPad. The dad was cuddling her to give her warmth, because they were both exposed to the elements and were suffering from hypothermia at the time.”

They have both been taken to the hospital where they are being treated for their injuries. Miraculously, they are expected to survive.

Just for frame of reference, another rescuer spoke to the outlet to discuss how difficult of a search this was and why it felt unlikely that they would find anyone alive, let alone everyone from the aircraft, first noting:

“This was a miracle. Those two individuals are very lucky.”

Recalling what the environment around Bear Creek Township looks like, he added:

Even Sgt. Richards, who has worked with the Pennsylvania State Police for 28 years, has NEVER come across a plane crash site with survivors before. All hail that iPad!!

The National Transportation Safety Board and the Federal Aviation Administration are currently investigating this crash to determine what happened. An initial report is set to be released within the week, though the full report could take up to a year to complete.

We’re sending good vibes to the passengers as they heal from this traumatic event! 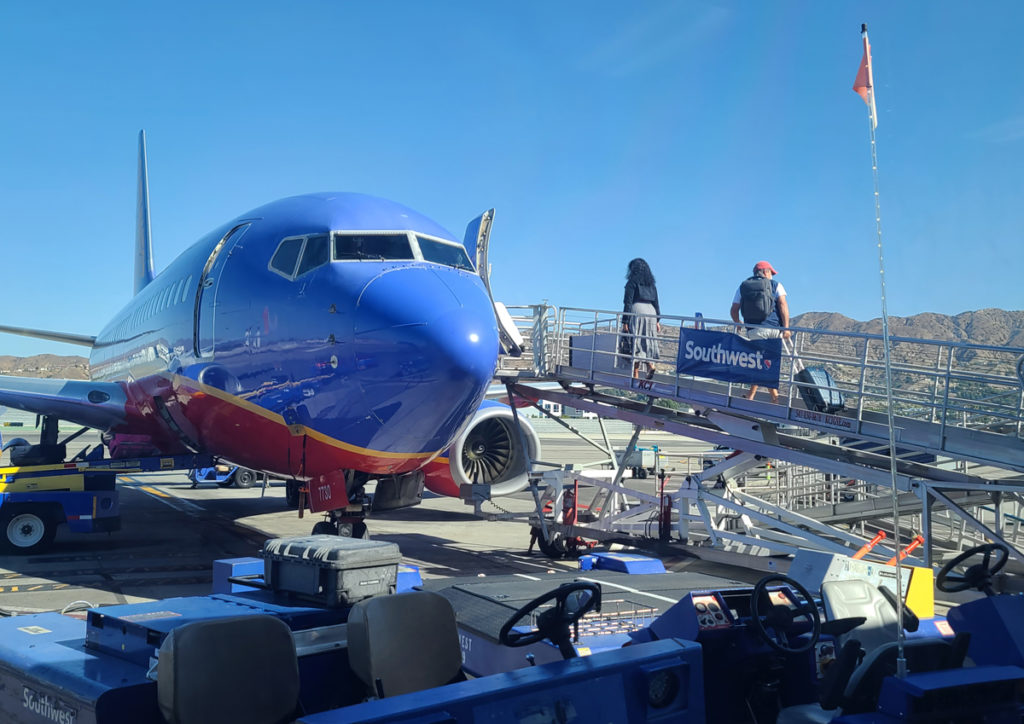 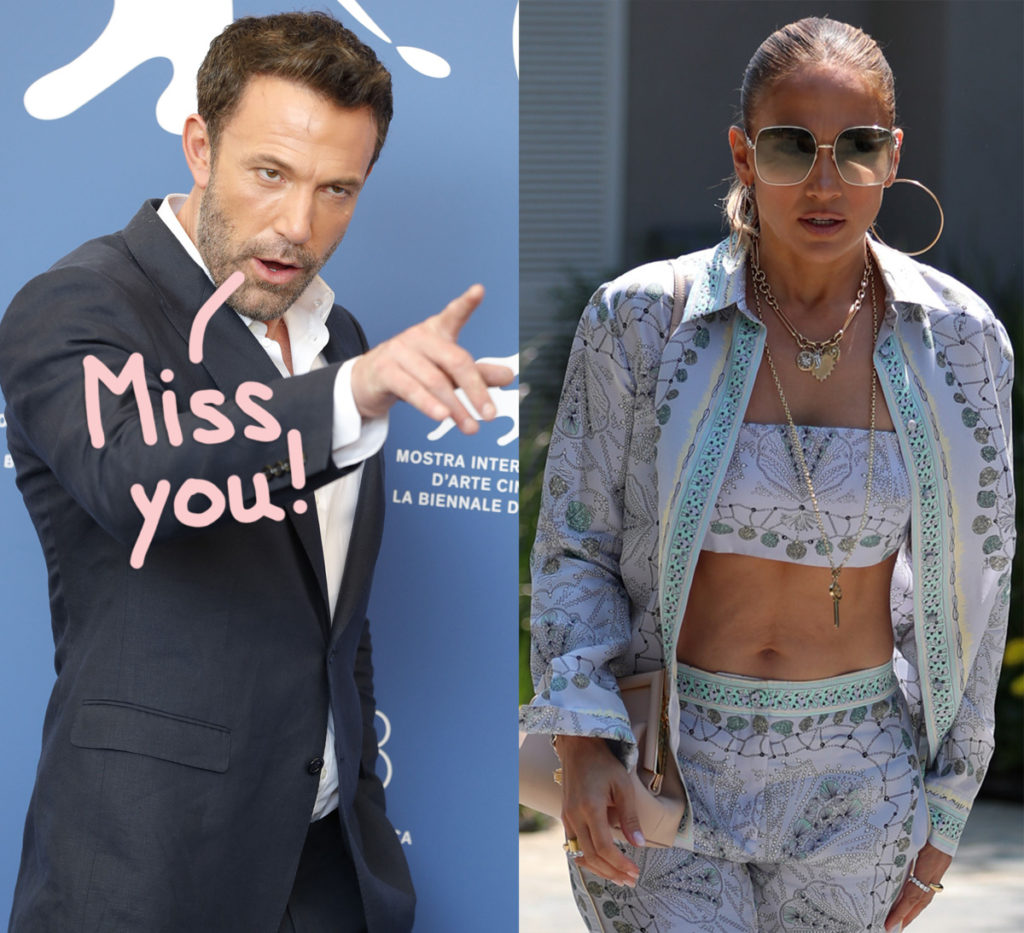 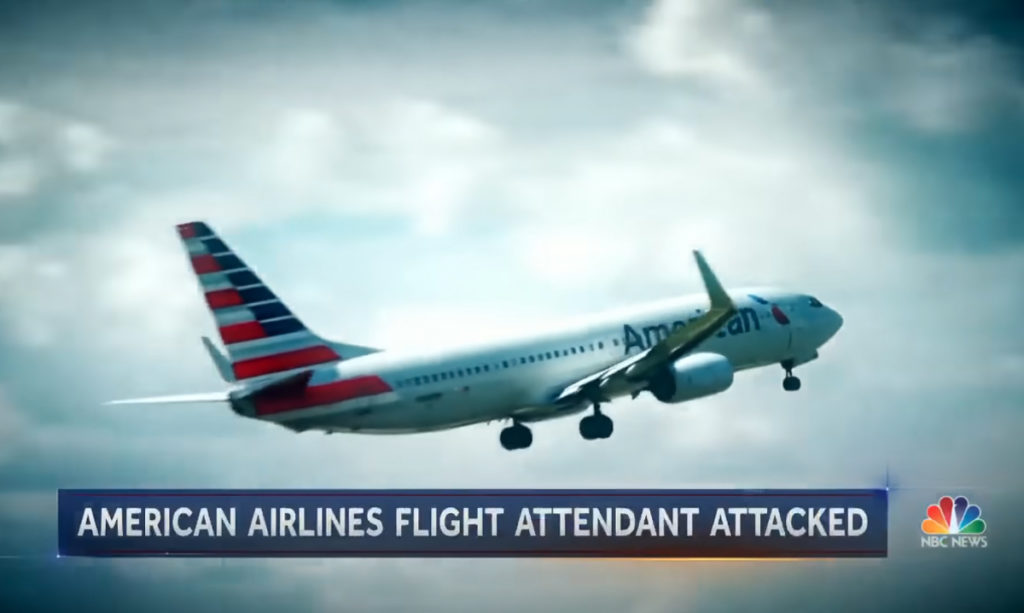 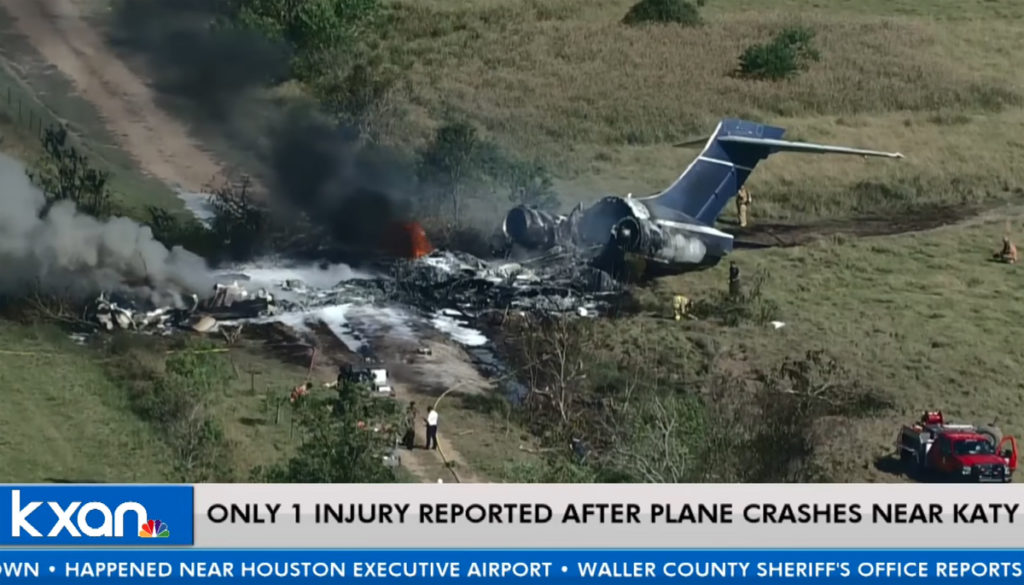