The Eurovision Song Contest is taking place next weekend, and it’ll see countries all over Europe (and Australia) compete to be crowned 2019’s Eurovision champions.

This year’s British entry is Michael Rice who’s going to sing the song Bigger Than Us at Tel Aviv in Israel next weekend.

Michael was the winner of BBC One’s singing competition All Together Now in 2018.

He also competed in the X Factor in 2014 and made it to the Bootcamp stage before being eliminated.

However, in 2019 he then was one of six artists to compete in Eurovision: You Decide for a chance to represent the United Kingdom at this year’s Eurovision.

However, it’s not looking very good for the British entry, and Michael’s given odds of 150/1 from bookmakers Betway to win the competition.

It’s looking like the UK will be fighting not to end up bottom in this year’s competition.

Betway has made the Netherlands the favourites with odds of 2/1 on.

Sweden is close behind them with odds of 4/1 on to win, and then Russia makes up the top three with odds of 7/1.

France has been given an outside chance with odds of 10/1 to win. 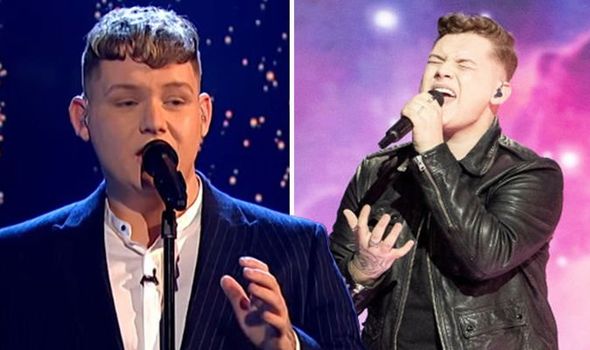 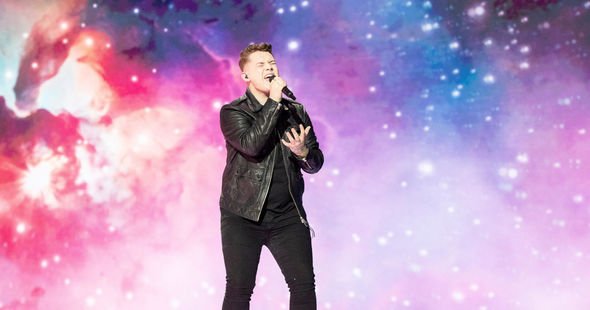 A representative from Betway said: “As for the UK, it’s bad reading for Michael Rice who is a complete outsider at 150/1.

They continued: “The Brexit debacle probably doesn’t make the UK the most popular nation in Europe at the moment, and it looks as though he’ll need a small miracle if he is to sing Britain to its first Eurovision title in over twenty years.”

Or course, anything can happen on the night meaning Britain could creep up the leaderboard.

The UK has notoriously performed badly at the Eurovision in recent years, and it looks like Brexit won’t help matters this year.

Meanwhile, the 64th edition of Eurovision could see Russia coming out on top as their advantage has been revealed. 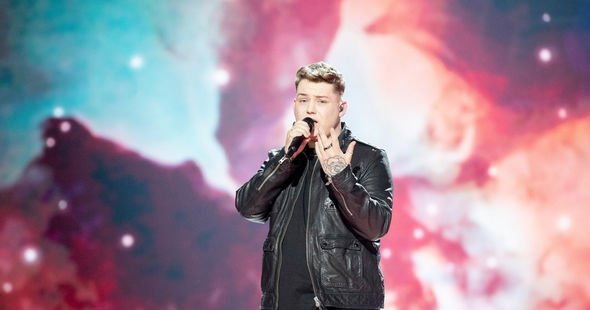 This weekend, fans will tune in to see Sergey Lazarev represent Russia and perform the song Scream.

There is a strong chance he has what it takes to regain the winner’s title, especially since odds sourced from Coral have put Russia with a 5-1 chance of winning the contest.

In third place is Italy with 7-1 and fourth is Sweden at 8-1, whilst all the other countries have single figures.

Nevertheless, Russia has what it takes considering they won the contest back in 2008 with the song Believe performed by Dima Bilan.

Eurovision Song Contest 2019 airs next Saturday at 8pm on BBC One.