Emmerdale viewers were shocked to find out Maya Stepney (played by Louisa Clein) was in fact alive Leyla Harding (Roxy Shahidi) hit her over the head with a rock.

During the second flashback episode which aired last night, thinking she had killed the schoolteacher, Leyla fled the scene and left Maya lying motionless in a stream.

But in a shock twist no one could have predicted, Maya crawled up the bank and rang Jacob Gallagher (Joe-Warren Plant) to come and get her.

With Leyla, Tracy Metcalfe (Amy Walsh), Priya Sharma (Fiona Wade) all knowing about the teacher grooming the teen, there is a chance the secret could be exposed to David Metcalfe (Matthew Wolfenden).

The father is still unaware at the manipulation his ex-girlfriend inflicted on his son, and Leyla is is no hurry to tell him either.

But there is a strong possibility Tracy could succumb to her conscience and reveal part of the story to him.

Official soap spoilers have revealed how Maya and Jacob will leave Yorkshire behind next week and go on the run, hoping they can start a new life together.

However, it won’t be long before David starts asking questions about his son’s whereabouts and why he hasn’t returned from Portugal.

It can be suggested that he will get in touch with Alicia Harding (Natalie Anderson) who is currently living abroad and when she reveals he didn’t actually board the plane, David will look closer to home for answers.

And it won’t be surprising if Amy lets her big mouth run away with her and confess all she knows about Maya grooming Jacob. 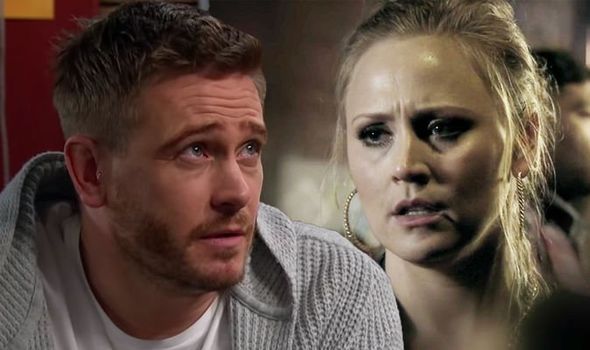 She has been extremely outspoken about the whole situation, from slapping Maya before she got into the car, to screaming at her during the journey.

And when the three women came face-face with the evil manipulator, Tracy didn’t keep her thoughts to herself.

After returning home, Priya suggested they tell David about the whole situation, and whilst Leyla argued against the idea, Tracy kept very quiet.

Could she be planning to backstab Leyla and tell him the truth?

Meanwhile, viewers are going to find out exactly what happen to Victoria Sugden (Isobel Hodgins) tonight. 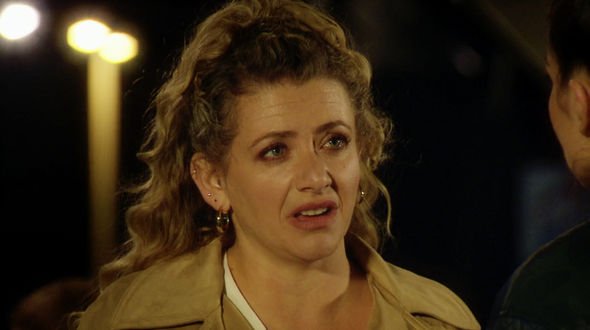 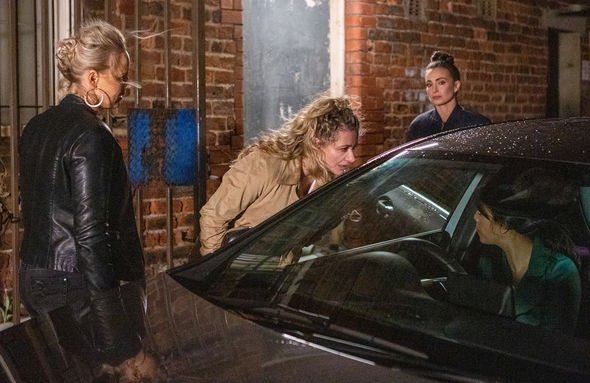 In another flashback episode, Emmerdale fans will see the events of the Big Night Out unfold.

It has been suggested the Woolpack chef was raped, but by who, no one knows just yet.

In a heartfelt admission, she will finally confide in Moira Barton (Natalie J. Robb), but will the farmhand convince her to go to the police?

There has also been the suggestion that newcomer Will Taylor (Dean Andrews) could be going head to head with resident villain Cain Dingle (Jeff Hordley).