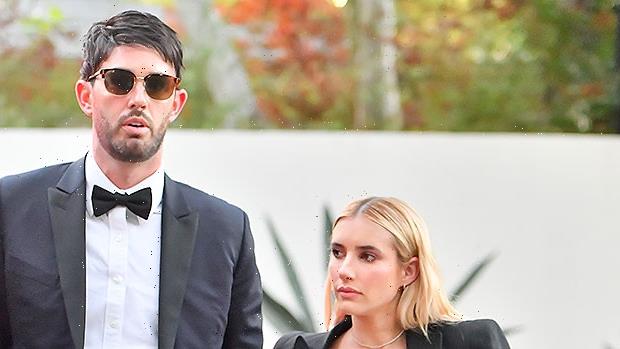 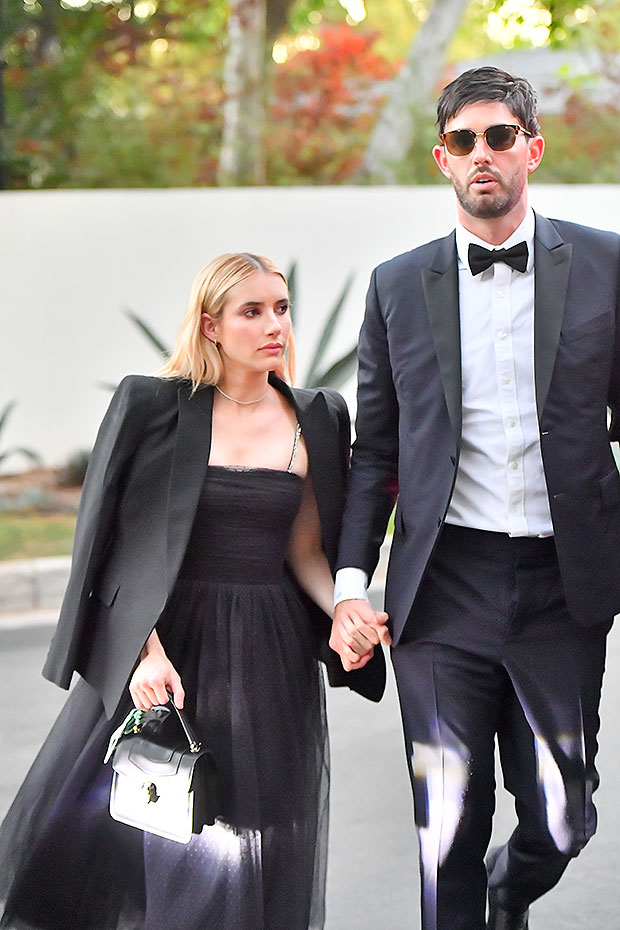 Emma also carried a small black purse on her right while holding hands with Cade on her left. She wore her honey blonde locks long and straight while accessorizing her look with a thin silver necklace, small silver earrings, black, pointed toe pumps with an embellished strap. Cade, for his part, looked dapper in a classic black tuxedo and black oxford loafers, topping the style off with small round sunglasses. 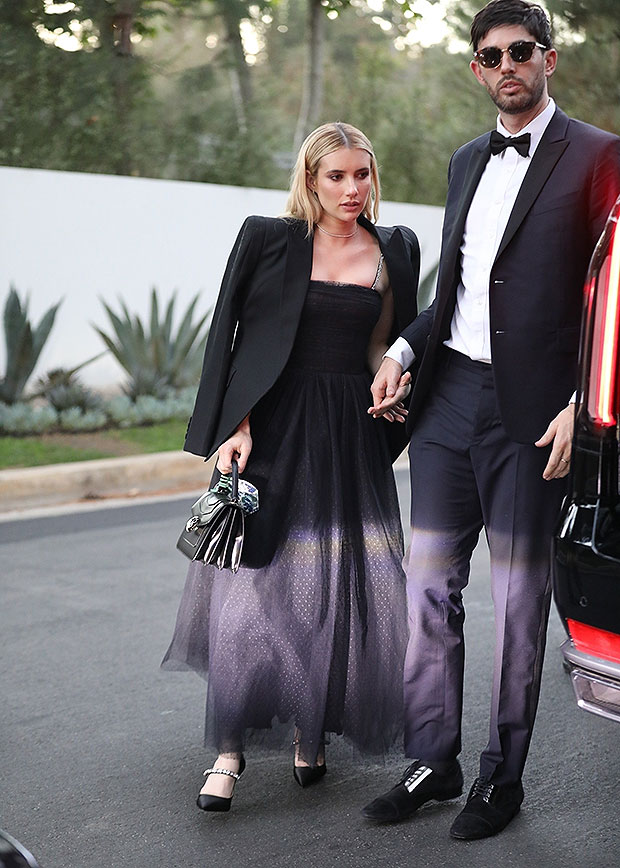 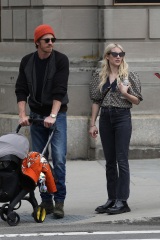 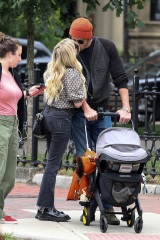 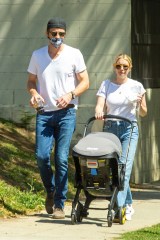 Although they like to keep their relationship pretty low-key, Emma and Garrett have been spotted a few times since welcoming their child, Rhodes, together last Dec. 27. Rumors of their potential split, however, have made the rounds, as numerous social media detectives noticed the pair both unfollowed each other on Instagram, per the Daily Mail.

Emma and Garrett first began dating in early 2019, shortly after Emma ended her engagement to her on-again, off-again fiancé and American Horror Story co-star, Evan Peters. After an often tumultuous relationship, the couple broke up for the third and final time in January 2019. Emma and Garrett have kept their relationship pretty private, save for some sweet instances of PDA. All the same, the duo hasn’t opened up about their relationship publicly.

Prior to Emma, Garrett was famously in a long term relationship with Kirsten Dunst. The couple, who met on the set of their film On the Road in 2011, dated from 2012 to 2016 but never tied the knot. Kirsten welcomed her first child with fiancé Jesse Plemons, her Fargo co-star, in 2018.