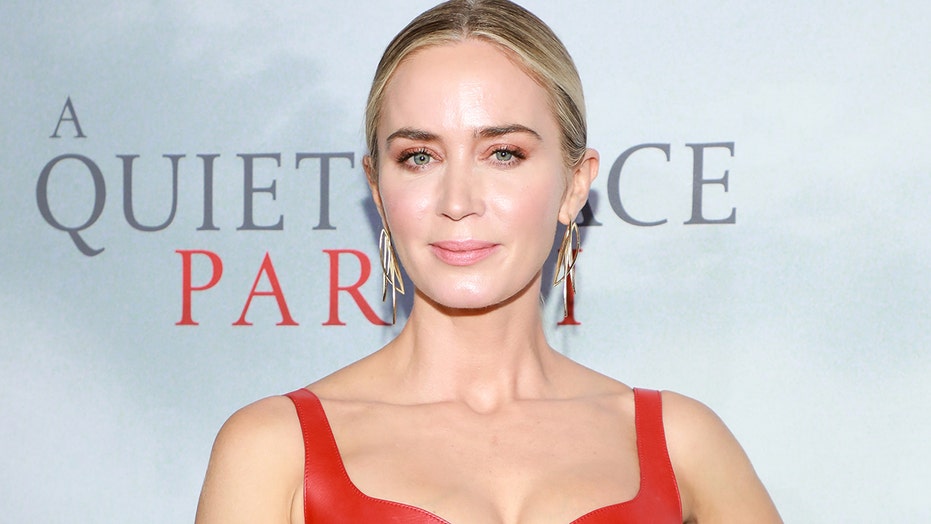 Emily Blunt has been enjoying extra time with her kiddos.

The 37-year-old actress shares daughters Hazel, 6, and Violet, 4, with her husband, John Krasinski — and while many parents have been feeling extra pressure with their children at home more due to the coronavirus pandemic, Blunt and her hubby are not.

The star spoke with People magazine recently and said that she's enjoying the extra family time.

"Being around little ones during the pandemic was such a saving grace because they would just be bouncing around the house, and your job is to protect them from what is happening and make sure their life remains joyful," she explained.

In fact, Blunt said that she and her "A Quiet Place" co-star husband have found their children's attitudes to be "a pretty great lifeline" for themselves. 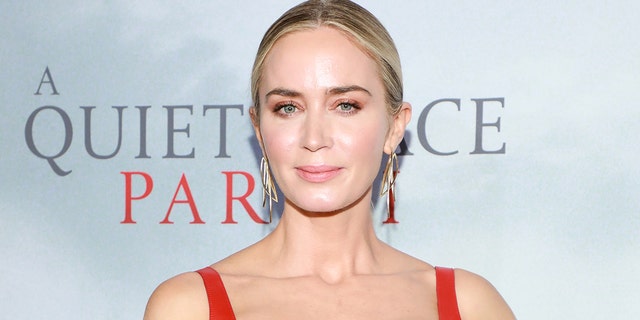 Emily Blunt said that her children have been a ‘saving grace’ amid the coronavirus pandemic. (Photo by Jason Mendez/Getty Images)

The "Into the Woods" star also said that she's truly appreciating watching her little ones grow up.

"It's wonderful when you see them become their own little people," said the star. "I think they come out the way [they're meant to]."

"They come out, and you're the bumpers trying to make sure they don't get too hurt," she explained. "But they're on their own path."

She added: "I'm so thankful I've been able to have the time together with my family because I think I will probably look back on it and realize how precious it's really been." 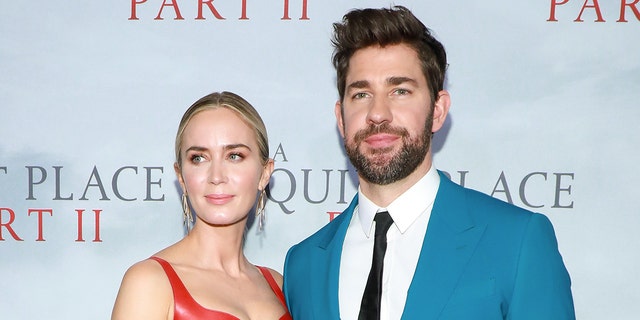 While the family's been enjoying some extra time with one another, Blunt admitted that her children aren't enthralled with one of her most popular roles: Mary Poppins.

The actress starred in 2018's "Mary Poppins Returns," a follow up to the 1964 original flick about a magical nanny that manages to win over the hearts of the Banks children.

Blunt said that she "didn't win [her] children over" with her version of the character and revealed that the kids "still cry out for the Julie Andrews version."