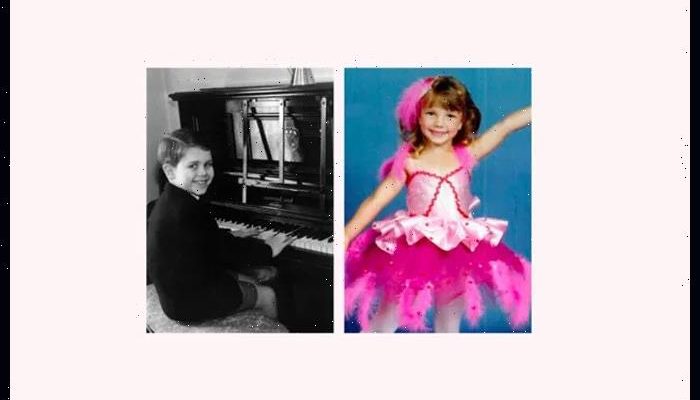 The piano-based version of the song is accompanied by a new music video featuring Olympic Gold Medalist ice skater Nathan Chen. In the clip, Chen skates to a self-choreographed routine.

“Elton John’s music means something to anybody who’s ever listened to it,” said Chen “‘Rocket Man’ has always intrigued me – it’s otherworldly, but it’s just as much about our lives on Earth, love and loneliness, dreams and disappointments. In a way, ‘Rocket Man’ captures what my own journey has felt like – and getting to skate to it at the Olympics was one of the most special moments of my life.”

He added, “I couldn’t believe it when I heard Elton thought of me for this video. Elton and Britney created something really beautiful with this version of ‘Hold Me Closer’ – and I’m so honored to be a part of it.”

The original version of “Hold Me Closer” dropped on August 26. Britney and Elton recorded the song with support from Grammy-winning super producer Andrew Watt. The song combines elements from John’s songs “Tiny Dancer” (1971), “The One” (1992), and “Don’t Go Breaking My Heart” (1976).