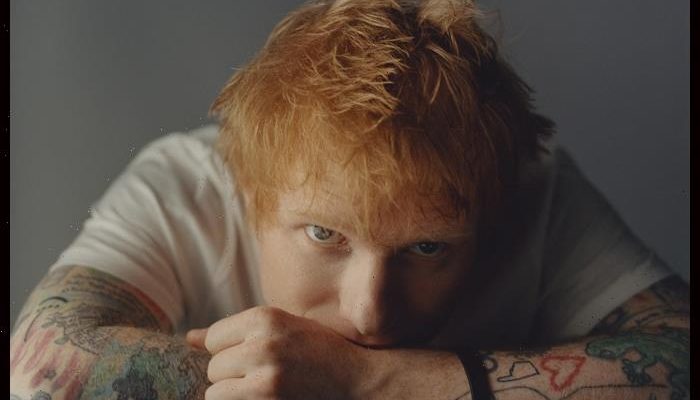 Ed Sheeran has teamed up with Lil Baby for a re-mix of “2Step” dedicated to Ukraine.

Ed Sheeran on Friday released the new version and its music video, which was filmed in Ukrainian capital Kyiv before the Russian invasion.

The English singer-songwriter will donate the record royalties from the video to the Disasters Emergency Committee (DEC) Ukraine Humanitarian Appeal to support the victims of the war.

“I filmed the video for ‘2step’ in the city of Kyiv, Ukraine before the devastating acts of violence started to take place,” Sheeran said in a statement. “It was my first time visiting the country and I felt so welcomed during my stay there – everyone from the production crew to the many people I met across my days off.”

“Ukraine is a proud and resilient country and I’m grateful to have had the chance to film my video there. I stand with Ukraine and will be donating my record royalties from YouTube streams of the video to the DEC’s Ukraine Humanitarian Appeal,” he added.

The video was produced by Radioaktivefilm.

“This video really reminds us of the best of times; it was the last video we did before our world fell apart,” the Ukrainian production company said.