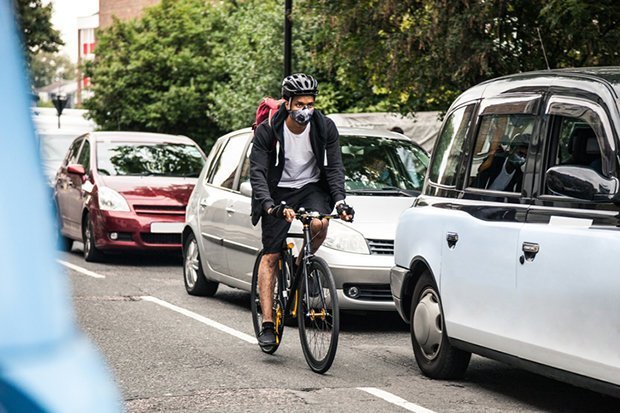 Motorists who drive dangerously close to cyclists could be slapped with a £100 fine and criminal record as part of a new campaign.

Undercover cops on bikes fitted with secret cameras will be on the lookout for those breaching the rules and passing them too closely.

According to The Highway Code, cars are required to give cyclists at least 1.5 metres distance but anyone who regularly uses two wheels on the road will know that this is regularly not adhered to.

If a car is clocked getting too close by a plain clothes copper, they’ll radio a colleague to stop them further down the road.

Transport Secretary Michael Matheson said: “Driving too close to a cyclist can put lives at risk.”

He said the campaign “will help raise awareness of the importance of safe passing distances and remind drivers of the action that the police will take if cyclists are put at risk”.

The driver will then be told why they’ve been stopped and receive a talking to.

And if the officer feels that the driver isn’t heedng the information, they will be cautioned for careless or dangerous driving and receive a court summons.

Police in the West Midlands have already been using footage on helmet-mounted cameras to catch dangerous drivers out since 2016.

The scheme will now be rolled out in Scotland.

They said the number of reported near-misses has since halved, while 20% fewer cyclists have been left seriously hurt.

Every year 100 cyclists are killed in the UK and 3,000 are seriously injured on UK roads.