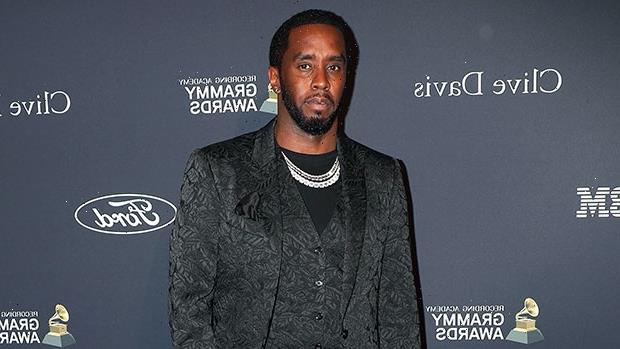 Diddy shared a video in which he gave an inspirational speech and an epic caption about how roaches inspired his ‘crazy dreams,’ which led to many cheeky responses from fans.

Diddy, 51, took to Instagram on July 6 to share some positive words with his fans and they couldn’t help but respond with cheeky comments that poked fun at the unusual context. The rapper gave an inspirational speech in a video while eating some mango but it was his caption about how finding roaches on his face inspired him to live out his dreams that got the most attention.

“One day when I was growing up, I woke up and there was 15 roaches on my face. At that moment I said hell no, I refuse to live like this. Work hard, believe in your crazy dreams… AND NEVER SETTLE! #LOVE 🖤✨💫,” the caption read.

The hilarious responses, which included many roach-based jokes and memes, started rolling in right after he shared the epic post. “Diddy waking up to roaches on his face,” one follower wrote while attaching a video of a man running out his bed after waking up disturbed. “The roaches headed to chill on diddy face while he sleeps like,” another wrote along with a clip of a dancing woman. 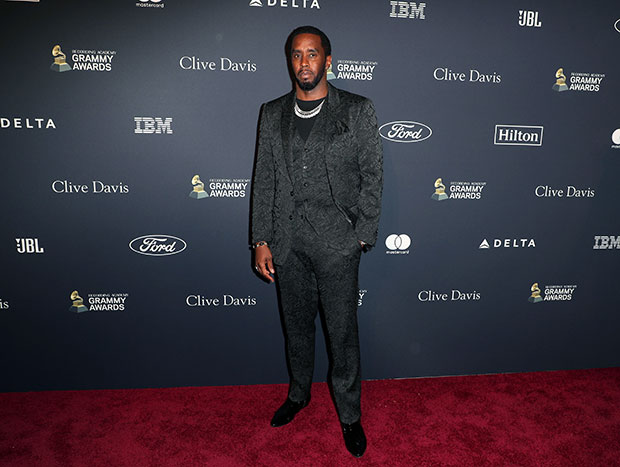 Despite the mixed responses, Diddy’s video and message seemed to have great intentions. “You could do it,” he said in the clip while holding his mango in a sunny location. “You could be whoever you want. You could be eating mango too, with the ocean as your backdrop. I ain’t special. I just want it. I want it bad, you feel me? I won’t allow myself to not have mango. I hustle hard.”