Delilah Hamlin broke down in tears and bravely revealed she suffered from an accidental overdose after becoming ‘dependent on Xanax’ and mixing propranolol with Benadryl.

Delilah Belle Hamlin, 23, “ended up in the hospital” after becoming “dependent” on Xanax and other drugs, she revealed in an emotional, 28-minute video on Nov. 2. Delilah took to Instagram and shared the heartbreaking details about her relationship with the prescription drugs and how she suffered an overdose that left her needing emergency treatment.

Delilah was seeking treatment for multiple ailments when she first went on the pills, but instead of finding help from them, she ended up needing treatment from a psychiatrist. “My body got dependent on Xanax number one, and number two, I overdosed — I didn’t mean to at all — I overdosed on this one medication called propranolol,” the daughter of Real Housewives of Beverly Hills star Lisa Rinna, 58, and actor Harry Hamlin, 70, said in her video, which you can watch below. “I took Benadryl with it and for some reason, I ended up in the hospital.”

She went on to say, “He overprescribed me with one medication that one of my friends takes like 10 milligrams, and he gave me like 20 milligrams three times a day and then he gave me 3 milligrams of Xanax a day.”

The model, whose sister is model Amelia Hamlin, went on to explain how she felt “hopeless” and “helpless” from the drug before finding a treatment center in Arizona to help her “come down on the Xanax.” She explained, “I wasn’t like a drug addict, but my body was dependent on [Xanax] because of how much the doctor had prescribed me.” She added that it was “really hard at first” being at the treatment center, but that “everything seemed to work” and she was ultimately able to “cut down so much” on her use of the drug. 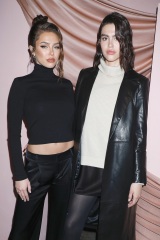 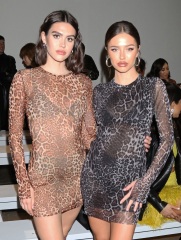 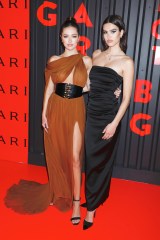 Delilah ended her video by asking for support and any recommendations people might have. 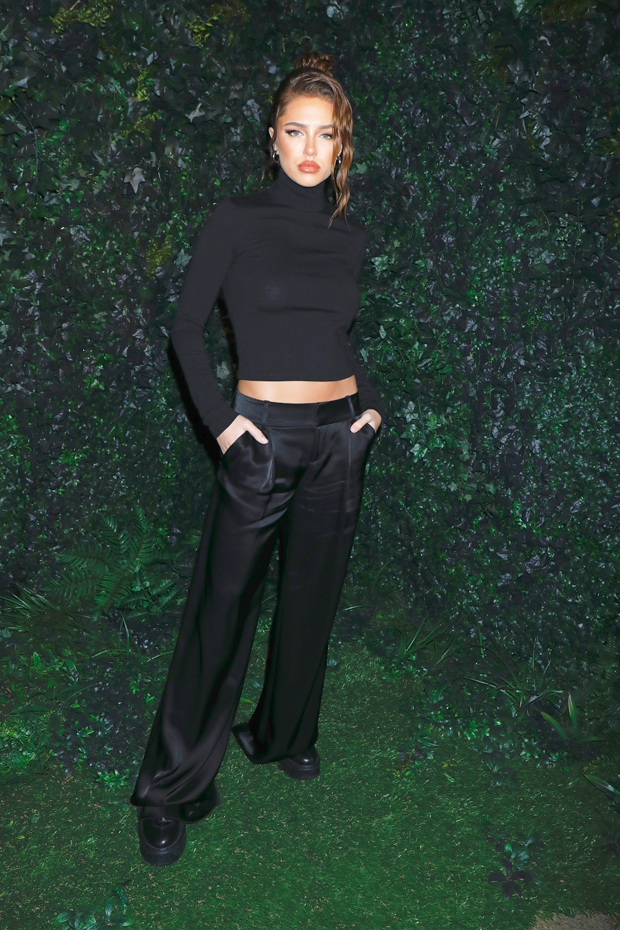 Delilah also shared some details of her mental health struggles back in August, when she posted a message to her fans on Instagram explaining why she was taking a break from social media. “For a long time, for many reasons, I didn’t take my physical and mental health seriously,” she wrote on the post. “I wasn’t taking it seriously as it confuses people and even myself sometimes because I look fine or I look healthy so people don’t understand fully when I ‘don’t feel good.’”

The influencer continued by sharing her intention to get off social media for a while and felt “weirdly guilty” about it, although she ultimately needed the time to “rest and heal.” All power to Delilah for taking care of herself and being a supportive inspiration to others who are struggling!