The former magician’s assistant, 60, presents a weekly programme on the local station from 9am until 11am every Sunday morning. However, in the latest instalment, she wound up interrupting her co-star Bea Tucker during a moment of puzzlement. Debbie McGee began to introduce the meteorologist as she attempted to segue into the weather report, saying: “Let’s get the weather now with Bea Tucker…” After a pause, leaving a brief second of dead air, she asked: “Is it the weather?”

Bea then chipped in with the start of her forecast, beginning: “Hello, good morning—

“Yes, it is the weather!” Debbie interrupted, talking over the presenter as it became clear she was right the first time.

Nonetheless, Bea soldiered on, ignoring the disconcerting incident as she continued: “We’re starting to see some sunshine across Berkshire…”

Debbie, who competed on Strictly Come Dancing back in 2017, is no stranger to a minor blunder on her radio show.

Last month, Debbie McGee revealed fears she might be out of a job following several blips during the programme. 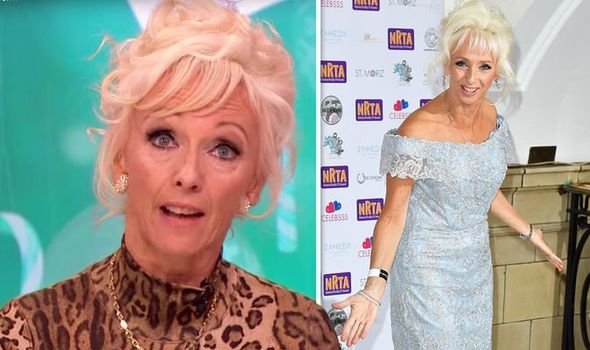 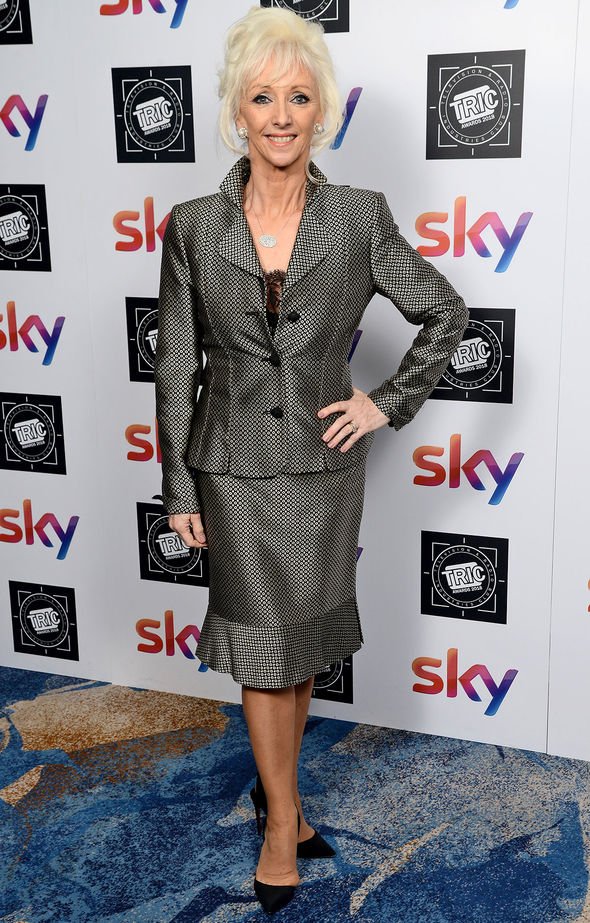 “Keep taking your tablets,” he joked.

“I might not be in a job next week,” she giggled.

Coming clean about her mistake, she told listeners at the time: “As you’ve heard, I haven’t turned my phone off. I must do that. 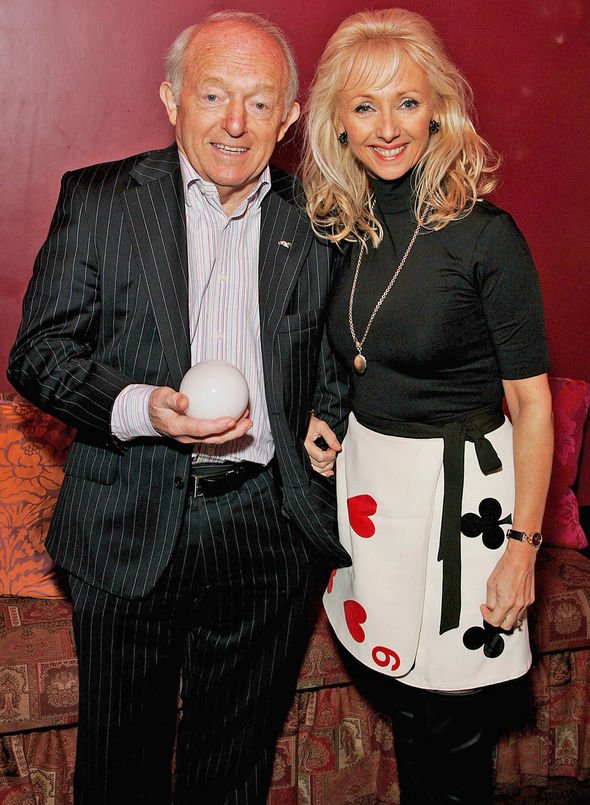 “I’m going to get my wrists slapped as usual,” she quipped.

After many years of working together and being in a romantic relationship, the couple tied the knot in 1988.

Paul sadly died three years ago, just weeks after being diagnosed with a brain tumour.

Debbie has since credited her time on Strictly with belong her get her “sparkle” back following the grief of losing Paul.

The Debbie McGee Show airs Sundays at 9am on BBC Radio Berkshire.